US Army offers up to $25,000 reward in murder of SA soldier on New Year's Day

Anyone with information can contact the Fort Sam Houston CID Office at 210-221-1628 or contact their local police department.

The U.S Army Criminal Investigation Command is offering a reward for the murder of a soldier stationed in San Antonio that happened in the early morning hours on New Year's Day.

Staff Sergeant Jessica Ann Mitchell was found after San Antonio police officers were dispatched shortly after 2 a.m. to eastbound IH-10 and West Avenue in reference to a stranded vehicle in the fast lane causing a hazard, the SAPD Public Information Office said in a release.

She was taken to University Hospital San Antonio where she was pronounced dead by hospital staff an hour later.

Sgt. Jessica Mitchell, a 68E dental specialist, had been assigned to MEDCoE since August 2019. Before her most recent assignment, Mitchell served at a JBSA dental clinic since October 2017.

The U.S. Army is offering a reward of up to $25,000 for information leading to an arrest in this case. Anyone with information can contact the Fort Sam Houston CID Office at 210-221-1628 or contact their local police department. Persons can also anonymously submit information at this link. 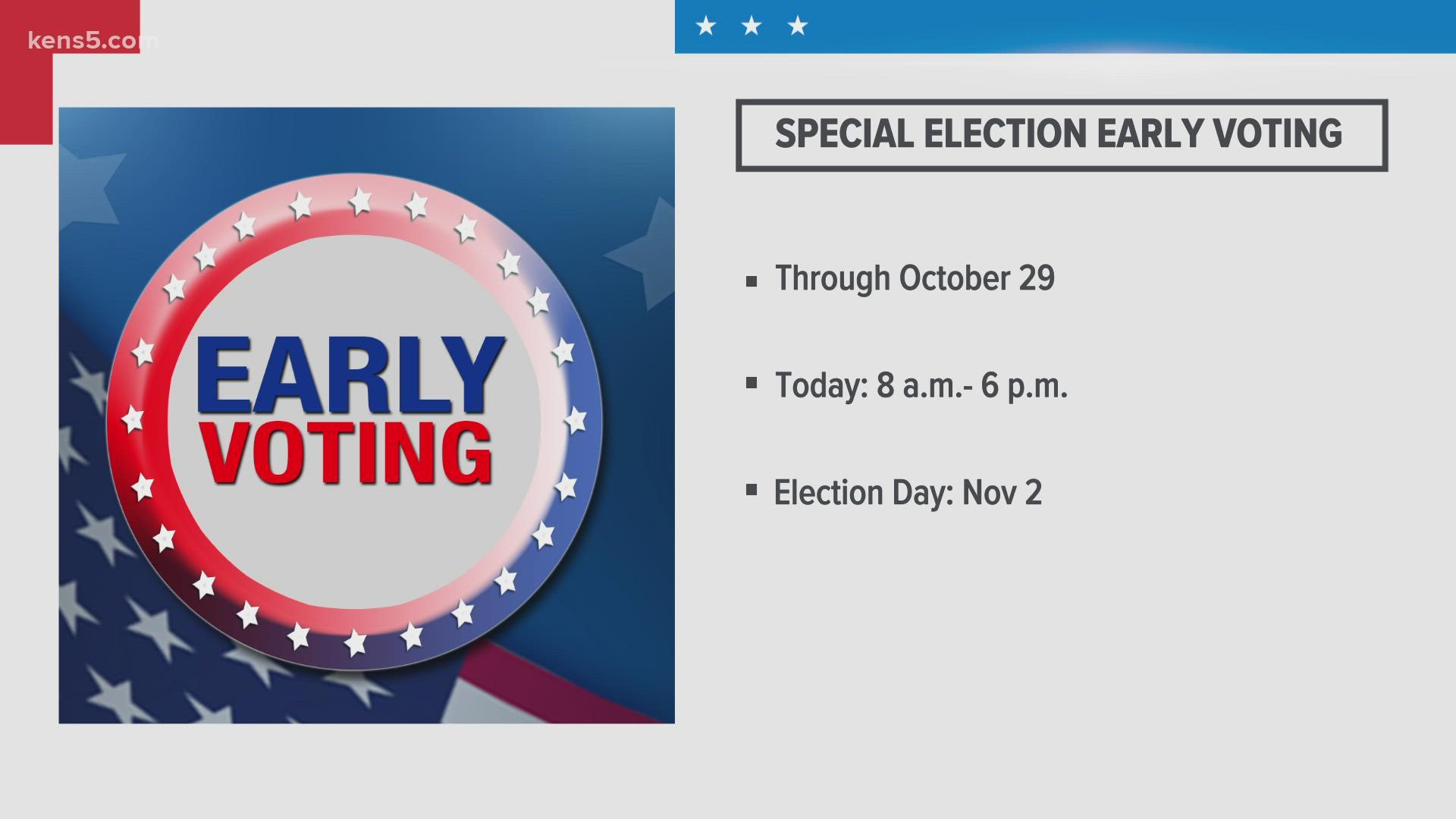