Remains of 7 missing Marines, Sailor recovered along with sunken AAV

The transfer of remains will not be open to the public, and the MEU asks that the privacy of the families be respected. 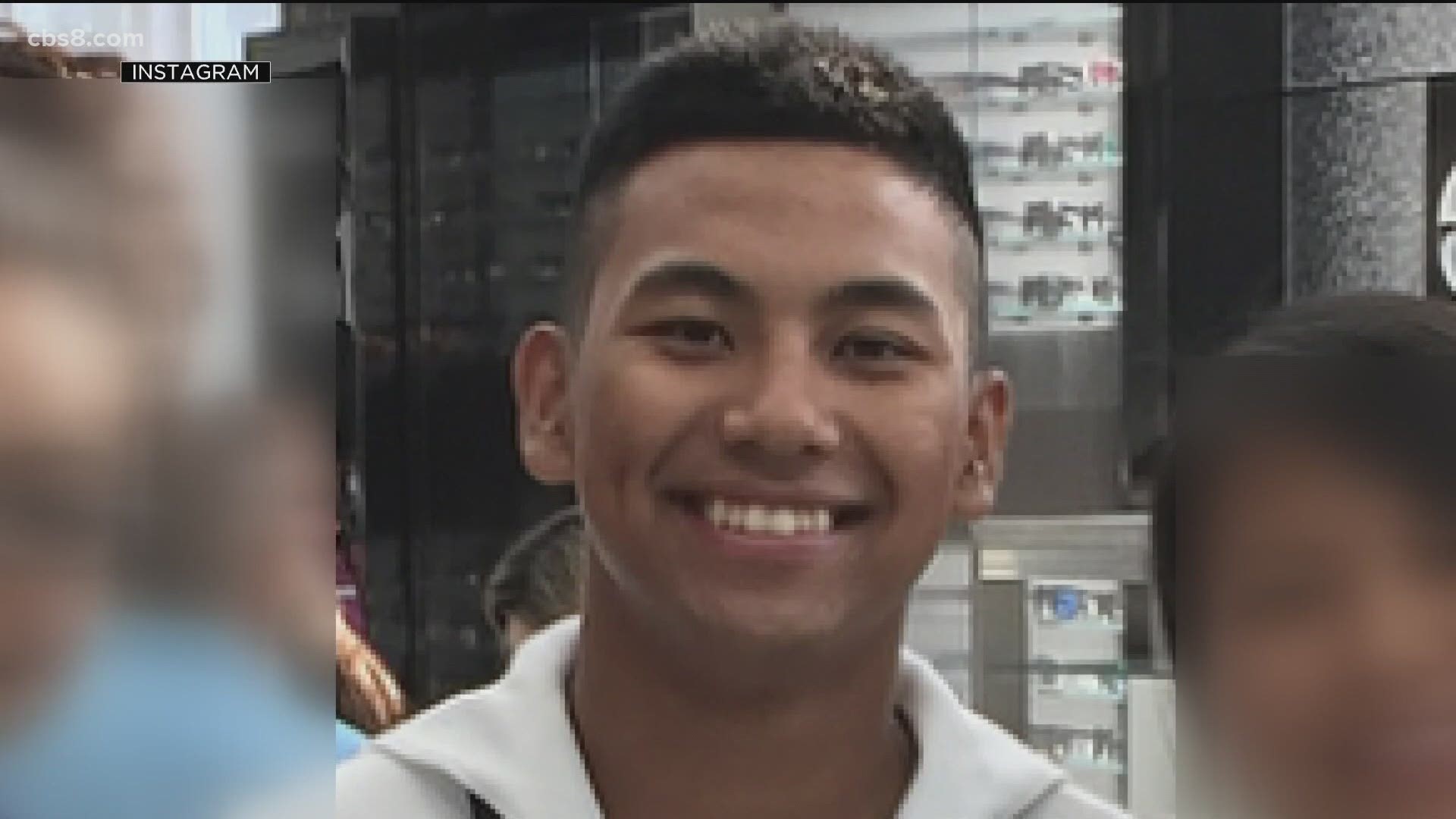 SAN DIEGO COUNTY, Calif — The remains of the 8 missing service members were recovered on Friday according to a release by the I Marine Expeditionary Force along with the sunken amphibious assault vehicle off the coast of San Clemente Island.

The AAV was located on Tuesday after sinking to a depth of approximately 385 feet after taking on water during a shore-to-ship maneuver approximately 1,500 meters off the coast during the island.

The naval Undersea Rescue Command made the discovery near San Clemente Island on Monday using video systems remotely operated aboard the HOS Dominator, a merchant vessel whose crew specializes in undersea search and rescue.

Family of the fallen heroes says they are grateful their loved ones have been recovered, adding some comfort as they now plan burial services.

Sarah Tellez was only married to Cpl. Cesar Villanueva, 21, for just over a month before he died. Tellez, a UC San Diego student writes:

“Seven days ago, the most I could have asked for was for Cesar's body to be recovered. It brings me a bit more peace to know that we won't be having to look at an empty casket during his funeral. I wish I wouldn't even have to say such a statement, but he will be resting at home soon.

That in on itself brings me comfort knowing I can see him instead of looking out at the ocean wishing for such. I’d like to thank every service member involved in the successful efforts to retrieve all 8 men. Hopefully, the next step will be to investigate and improve the machinery involved in these practices to avoid such a tragedy occurring to any more of America’s military service members.”

The parents of Lance Cpl. Marco "Andy" Barranco, 21 said by phone Saturday they're heartbroken but at peace. On Thursday, hundreds gathered in Montebello near Los Angeles, outside the apartment Barranco shared with his father, to honor the life of Barranco and his fellow servicemembers gone too soon.

According to officials, the recovered Marines and Sailor will soon be transferred to Dover Air Force Base, Delaware, for preparation by mortuary affairs teams for burial. Marine and Navy pallbearers will place the remains aboard an aircraft bound for Dover AFB in a solemn transfer. From Dover AFB, their remains will then be released to their families in accordance with their wishes.

The transfer of remains will not be open to the public, and the MEU asks that the privacy of the families be respected as they make final arrangements for their loved ones.

Lance Cpl. Guillermo S. Perez, 19, of New Braunfels, Texas, also died in the AAV mishap and was pronounced dead at the scene on July 30. His remains were transferred to Dover AFB on August 5.

The fatal accident, which prompted an immediate suspension of AAV water operations, took place on Thursday, July 30, at about 5:45 p.m. around 80 miles west of Encinitas. The AAV was en route to a waiting ship during a maritime training mission, said Lt. Gen. Joseph Osterman, commanding general of I Marine Expeditionary Force.

The incident remains under investigation.

The remains of seven Marines and a Sailor were successfully recovered Aug. 7, 2020, after underwater salvage operations following the July 30 mishap involving an amphibious assault vehicle off the coast of San Clemente Island. pic.twitter.com/3vhcvhCVfc