Mission SA | New commander in charge of the largest training wing in the U.S. Air Force

Colonel Rockie Wilson is the new commander of the 37th Training Wing at JBSA-Lackland. He shared his priorities and vision amid the pandemic. 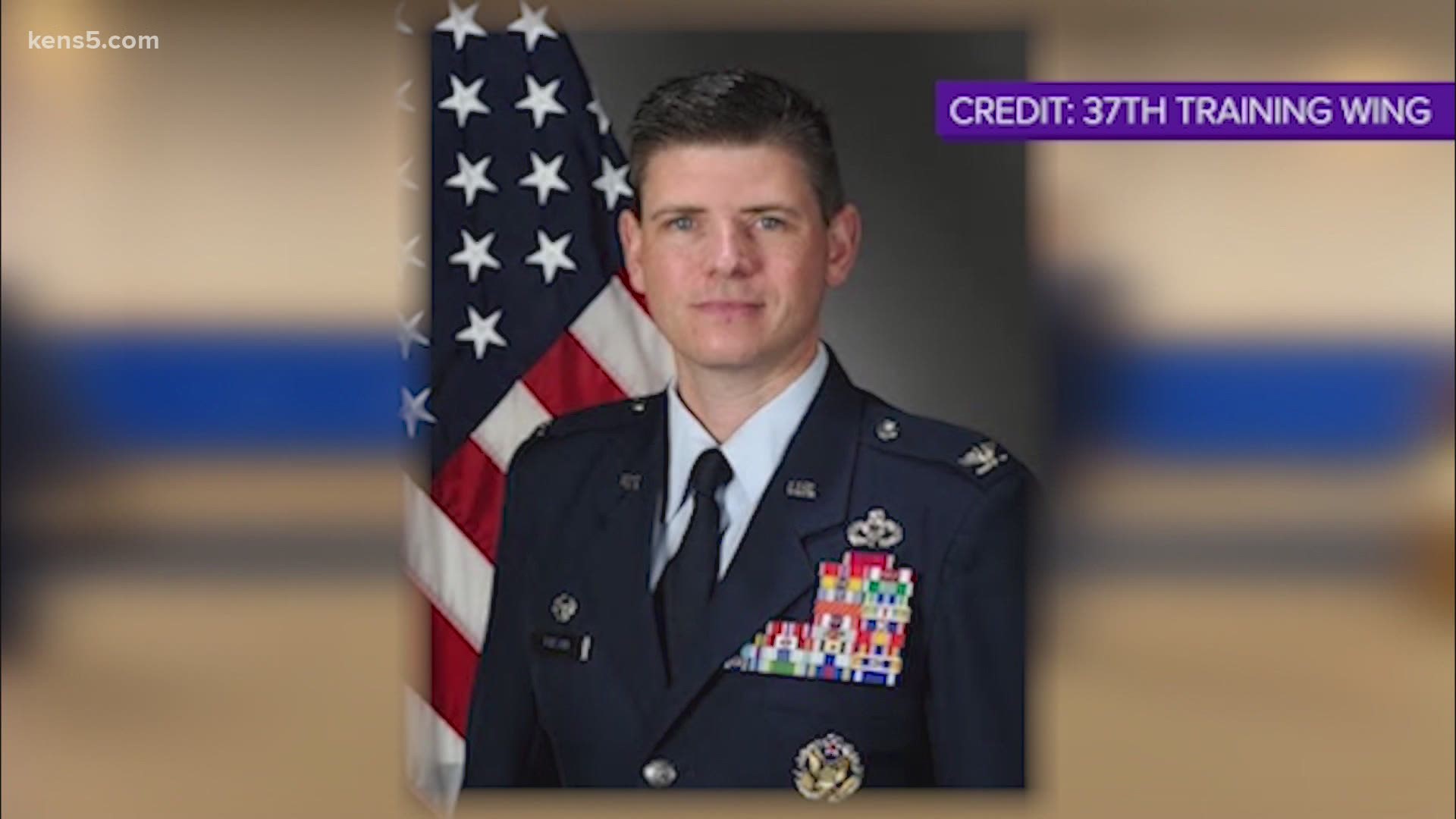 SAN ANTONIO — Colonel Rockie Wilson is the new commander of the largest training wing in the United States Air Force, the 37th Training Wing. He shared his priorities amid the pandemic.

Prior to coming to San Antonio, Wilson served as the civil affairs engineering team leader on reconstruction projects worldwide. He has served in Afghanistan, Iraq, Japan and Thailand, and he’s now calling Military City, USA his home. He and his wife have three children together.

“Of all the places to go, it is Military City, USA and there are so many places that you can possibly be assigned. For this to be our first assignment after 22 years is pretty unusual, but we find it a blessing,” Wilson said, adding his wife's family is originally from Texas. “The family and I have spent most of our career in the east coast. So we’re really excited."

Wilson said while there are challenges right off the bat stemming from the coronavirus pandemic, it will not hinder the Air Force.

“First and foremost, it would be naïve not to talk about COVID-19 and seeing our wing through those challenging times. Right now, we are continuing to produce airmen, to support our defense strategy and international security,” he said.

Beyond those challenges, Wilson shared his three top goals.

“Take care of our airmen. They’re the foundation of what we do. Second, to enable the highest quality of training and member. And third, to do it in a standardized and transparent way."

As the new commander-in-chief, Wilson will be in charge of the Inter-American Air Force’s academy, the Defense Language Institute English Language Center, the Air Force's basic military training, nearly half of all its enlisted technical training and the DoD executive agency for military working dogs. If you would like more details on Wilson's background, assignments and achievements, click here.