A wounded Army Green Beret is raising awareness for a disaster relief organization by traveling across the country. His goal is to reach eight cities in 50 days. 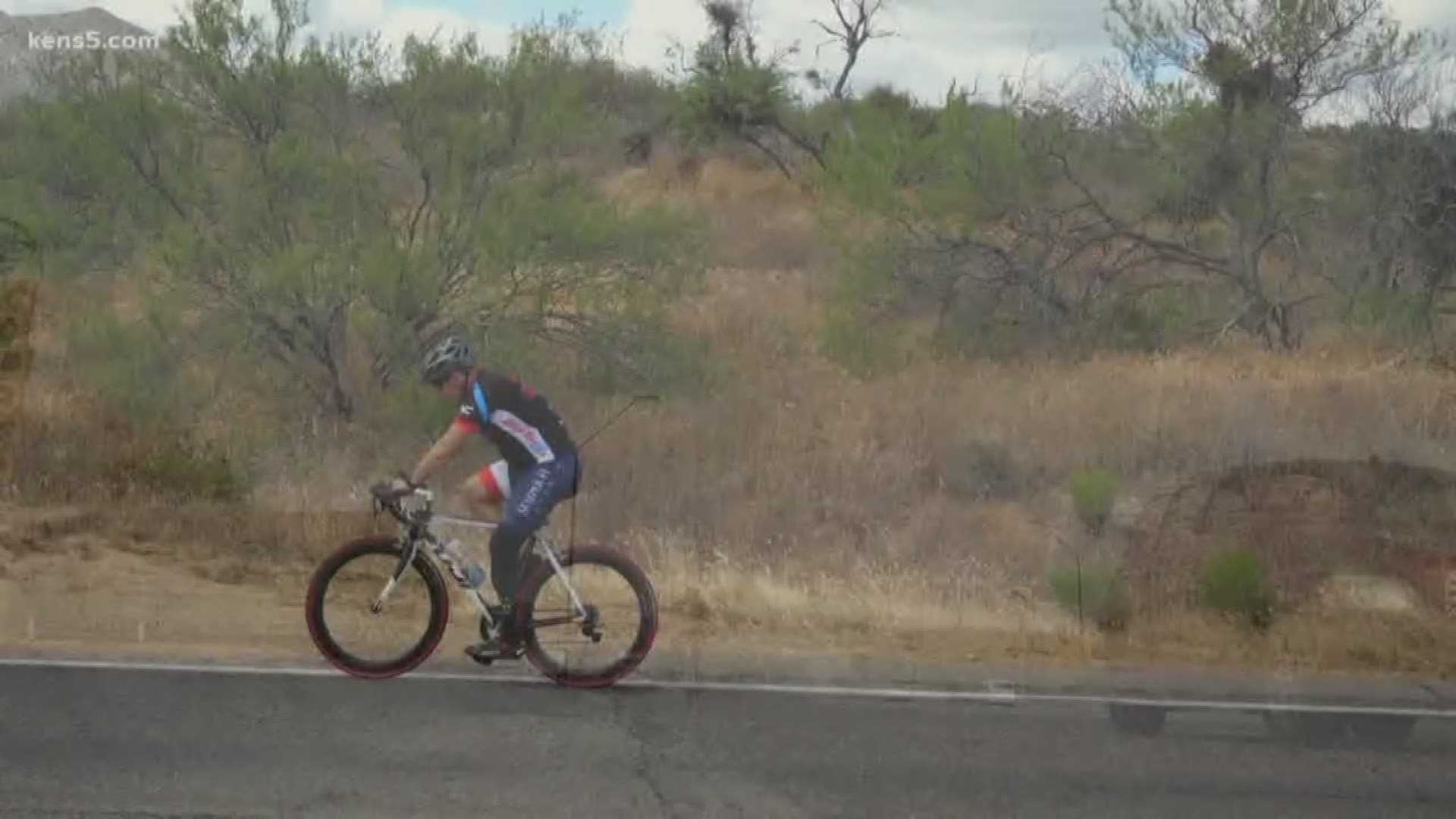 SAN ANTONIO — Jarrid “Jay” Collins is running, bicycling and hand-cycling the entire way of this journey across the country. He began in April and will have traveled nearly 3,000 miles by the time he is done. It’s called the “Breaking Bread Tour.” He’s teamed up with Operation BBQ Relief to take on this challenge.

“I met the folks from Operation BBQ Relief, I was astounded by how much they’ve accomplished over the last several years. Since 2011, they’ve served 3 million hot meals to those displaced by hurricanes, tornadoes, wildfires. Last year, just under 1.3 million meals. I knew that this was something I had to be a part of,” he said.

Monday, he stopped by BAMC to meet with everyone and serve them BBQ. The “Always Serving Project,” the organization’s first non-disaster relief program is providing meals during the tour. They’ll feed responders and military personnel. Collins said he wanted to make sure to stop by San Antonio.

'A miracle,' Beachgoer recovering after having head run over at Go Topless Weekend, mother says