Florida 9-year-old who died of coronavirus had no underlying health issues, family says

Family remembers her as 'a beautiful soul,' 'amazing' and 'resilient.' 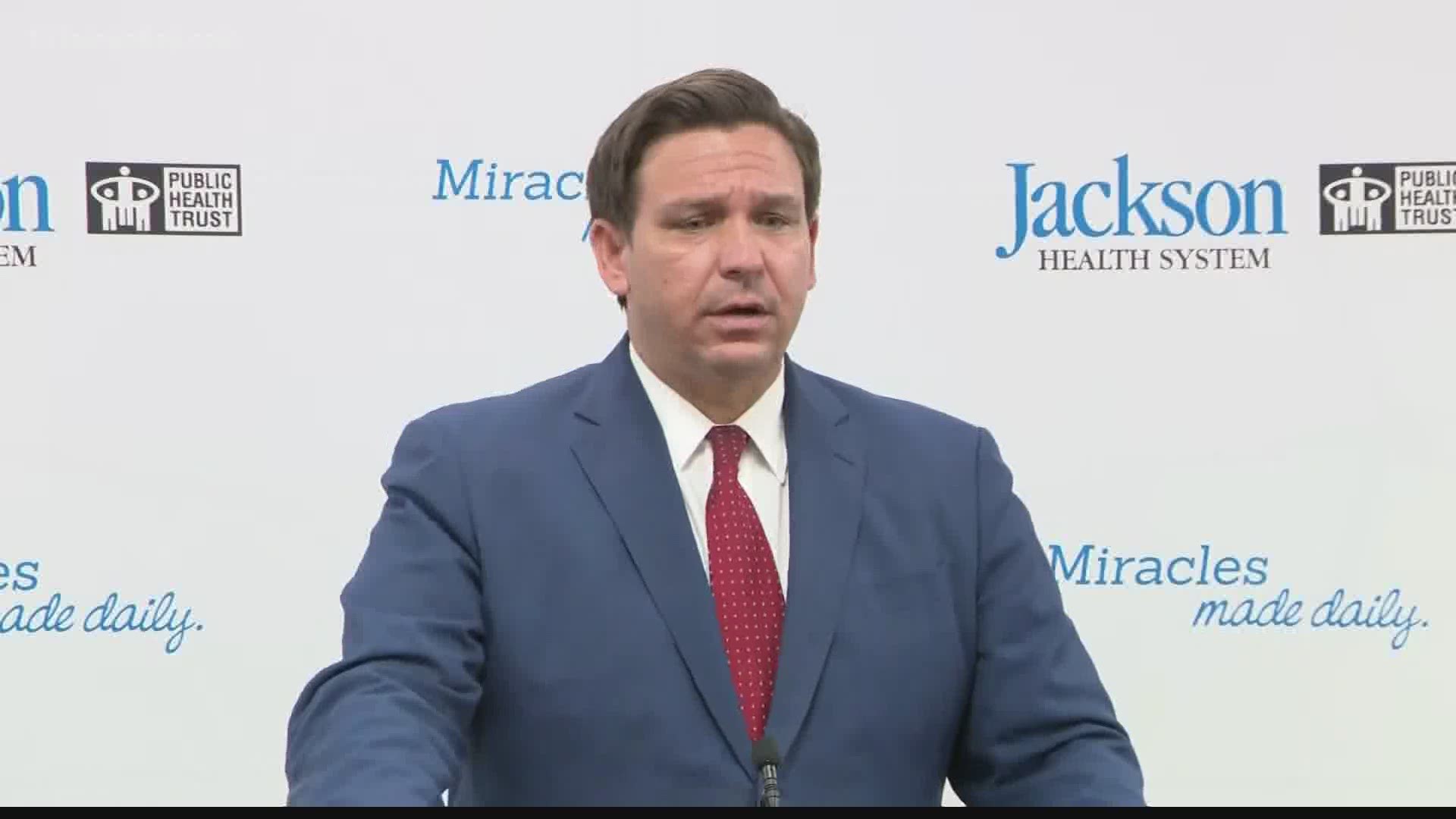 PUTNAM COUNTY, Fla. — Kimora "Kimmie" Lynum is the youngest person to die from COVID-19 complications in Florida. She died on July 17.

She is the fifth minor to die from the virus in the state, according to the latest records from the Florida Department of Health.

Family spokesperson Dejeon Cain told CNN Kimora had no pre-existing health issues and her mother took her to the hospital because she had a high fever. The hospital sent her home and she collapsed a short time later, Cain said.

“No one deserves this, words can’t express that she was just amazing. And she didn’t have a chance to live her life but she was always happy, she was resilient and she just was an outgoing young lady,” her cousin Dejeon Cain said to WCJB.

Cain also told CBS 4 Kimora was her mother's only child and the 9-year-old's father was murdered last month.

"This is like a double whammy," he said. "It was very difficult, we just buried him and now we’re burying her. The family is troubled."

The family told CNN they don't know how Kimora was infected with COVID-19, saying she appeared healthy and spent the summer at home and didn't go to camp or school.

Putnam County Health Officer Mary Garcia confirmed Kimora's death to CNN and told the news outlet she was unaware of any underlying medical issues. WCJB reports records from the county show her case was not travel related.

The family has set up a GoFundMe to help pay for funeral arrangements. 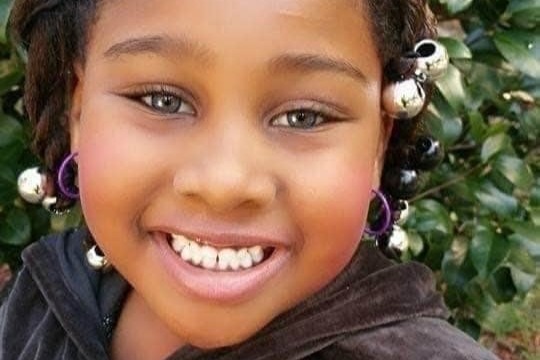 Kimora Lynum gone too soon... organized by Dejeon Cain
We are fundraising to help the family of little, sweet Kimora put her to rest beautifully; so that she can be remembered as the sweet soul in the next life as she was in this one. Any amount is of great appreciation. Thank you in advance.

As of Saturday, Florida has the second-highest number of COVID-19 cases, surpassing New York.