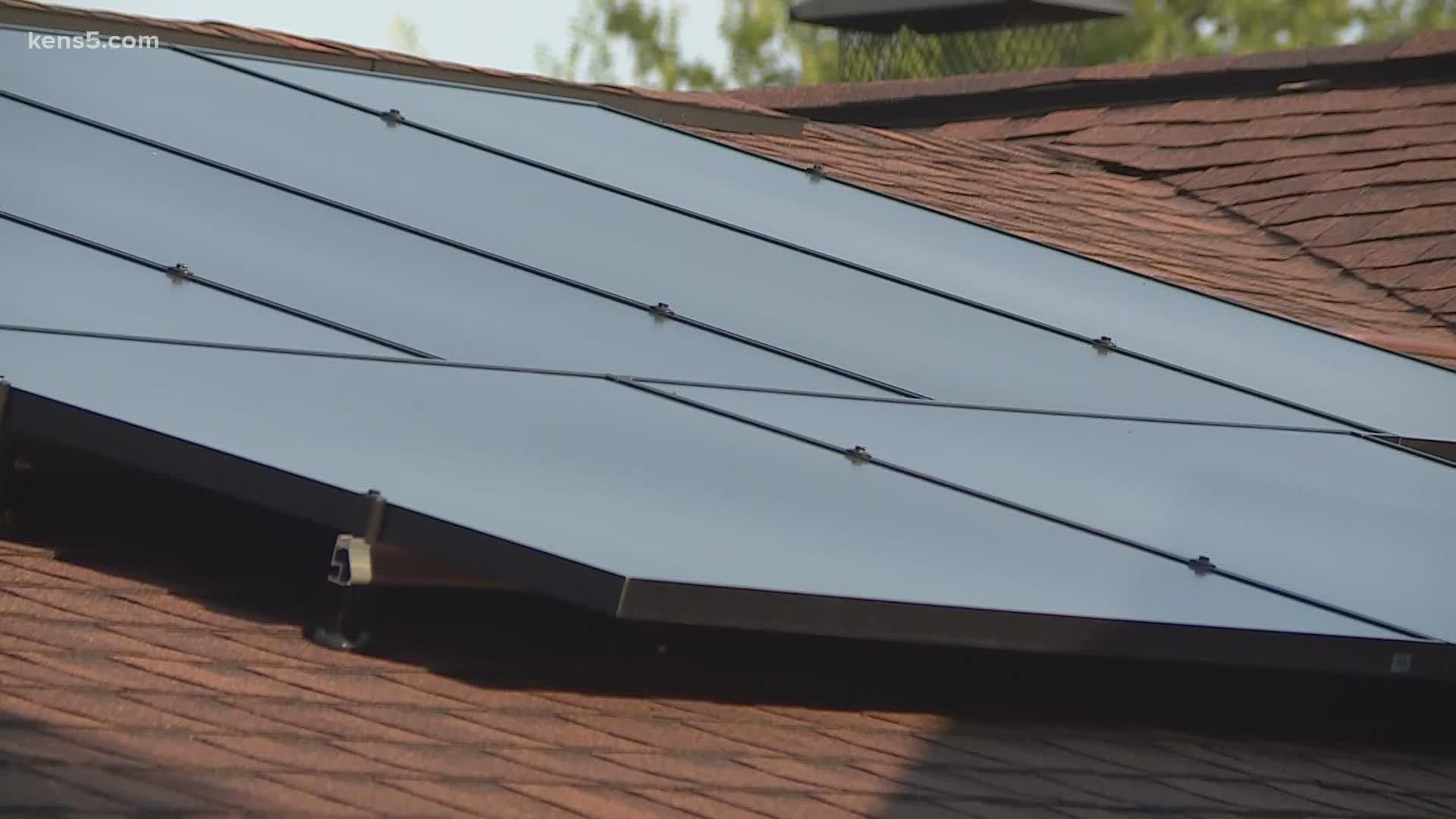 Solar panels now generate about 4% of the nation's power. The Department of Energy aims to boost solar production to supply 50% of the country's electricity over the next 29 years.

If the nation executes the plan, solar energy would power every American home by 2035.

"I think it's technically doable, but there a lot of challenges to meeting that goal," said Joshua Rhodes, a University of Texas energy researcher.

Workers would also need construct new transmission lines and hubs, since existing electrical grids are not designed to carry electricity from solar farms to homes and businesses.

"We'd probably have to double the amount of big wires and poles we have out there," Rhodes said. "We're talking about holistically changing how the electricity sector works."

But the administration notes that solar panels are more affordable than ever. Chinese manufacturers have ramped up production for materials and technology used in solar farming, driving costs to record lows.

"It's the cheapest and fastest-growing source of energy production in the nation," Big Sun Solar CEO Robert Miggins said.

"The more low-cost electricity we have on the grid, the lower the electricity cost should be in general," Rhodes said.

Texas would be well-positioned to capitalize on investment in the industry, since it has ample land and sunlight for solar farms.

"If we were to realize this vision fully, it would actually require us connecting Texas to the other grids," Rhodes said. "Maybe we would actually have more support in another event like Winter Storm Uri."

Biden has already pushed for expanded solar tax credits meant to encourage homeowners to install panels on their rooftops. The administration has yet to announce other strategies designed to boost public buy-in.