US honeybees are doing better after bad year, survey shows

The previous winter of 2018-2019 had a record 37.7% of colonies die off, according to the annual beekeeping survey. 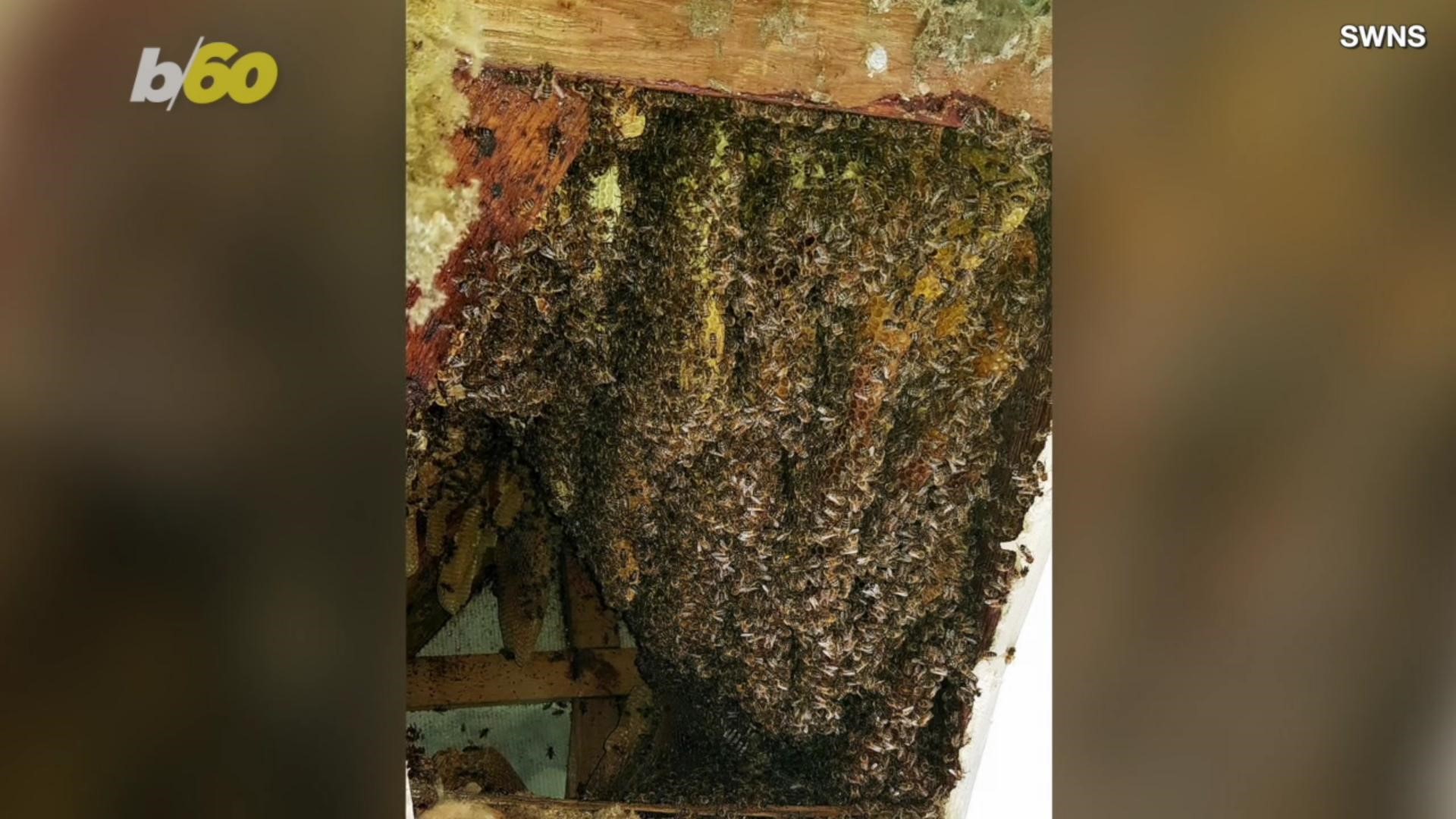 American honeybee colonies have bounced back after a bad year, the annual beekeeping survey finds.

Beekeepers only lost 22.2% of their colonies this past winter, from Oct. 1 to March 31, which is lower than the average of 28.6%, according to the Bee Informed Partnership’s annual survey of thousands of beekeepers. It was the second smallest winter loss in the 14 years of surveying done by several different U.S. universities.

Last winter’s loss was considerably less than the previous winter of 2018-2019 when a record 37.7% of colonies died off, the scientists found. After that bad winter, the losses continued through the summer of 2019, when beekeepers reported a 32% loss rate. That’s much higher than the average of 21.6% for summer losses. Those summer losses were driven more by hives of commercial beekeepers than backyard hobbyists, said bee partnership scientific coordinator Nathalie Steinhauer.

While the summer losses are bad, winter deaths are “really the test of colony health,” so the results overall are good news, Steinhauer said. “It turned out to be a very good year.”

Populations tend to be cyclical with good years following bad ones, she said. The scientists surveyed 3,377 commercial beekeepers and backyard enthusiasts in the United States.

RELATED: VERIFY: What 'murder hornets' are and what they're not

“One would hope that a lower winter loss means a better 2020 assuming that the weather cooperates and beekeepers don’t end up skimping on colony management,” said University of Montana bee expert Jerry Bromenshenk, who wasn’t part of the study.

Credit: AP
FILE - In this Aug. 7, 2019, file photo, the queen bee (marked in green) and worker bees move around a hive at the Veterans Affairs in Manchester, N.H.

Beekeepers in the U.S. also may be taking more of their colonies indoors in the winter, helping them survive, said University of Georgia entomologist Keith Delaplane. New U.S. Department of Agriculture research suggests putting bees in “cold storage” helps them survive the winter.

For decades scientists have been watching the population of pollinators — crucial to the world’s food supply — shrink. Honeybees, the most easily tracked, are threatened by mites, diseases, pesticides and loss of food.

Loss rates now being seen “are part of the new normal,” Steinhauer said.

Credit: AP
In this Aug. 7, 2019, photo, a beekeeper holds a frame of honeybees as she instructs veterans at the VA's beehives in Manchester, N.H.