The network's president said the crew was initially detained because Venezuelan President Nicolas Maduro didn't like the interview questions. 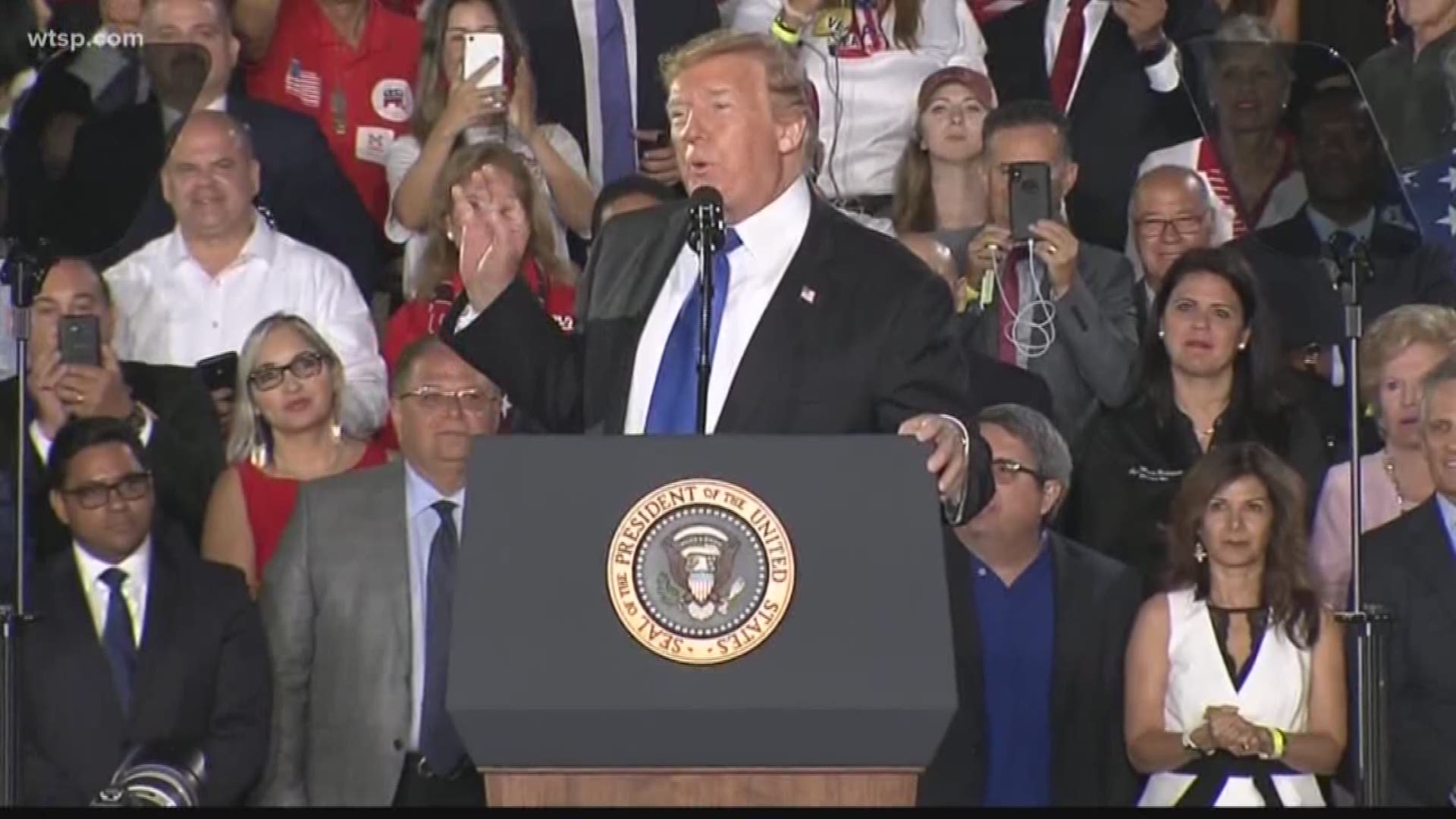 Univision anchor Jorge Ramos and his crew walk free after being briefly detained in Venezuela during an interview with socialist leader Nicolas Maduro, according to a tweet sent by the network’s president Daniel Coronell.

Ramos and his team were detained at the Miraflores Palace in Caracas after their technical equipment was confiscated, Coronell said in the tweet.

According to the Spanish-language network, Maduro didn’t like the questions that were being asked during the interview.

Credit: AP Photo/Alan Diaz
In this Dec. 14, 2011 photo, Univision newscaster Jorge Ramos works in the studio in Miami, Florida. Ramos is anchors one of the most watched news shows in Spanish the U.S.

Assistant Secretary of State for Western Hemisphere Affairs Kimberly Breier tweeted that the U.S. State Department had been notified and insisted “on their immediate release.”

“The world is watching,” Breier said.

The news came after the Trump administration announced new sanctions on allies of Maduro as it struggles to find new ways to boost his opponent after an effort to deliver humanitarian aid to the economically devastates nation faltered amid strong resistance from security forces loyal to the socialist leader.

Over the weekend, security forces on the borders with Colombia and Brazil fired tear gas and buckshot on activists waving Venezuelan flags while escorting trucks with emergency medical and food kits. Four people were killed and at least 300 wounded, although only a few were hospitalized.