UK to mark queen's Platinum Jubilee with 4 days of events 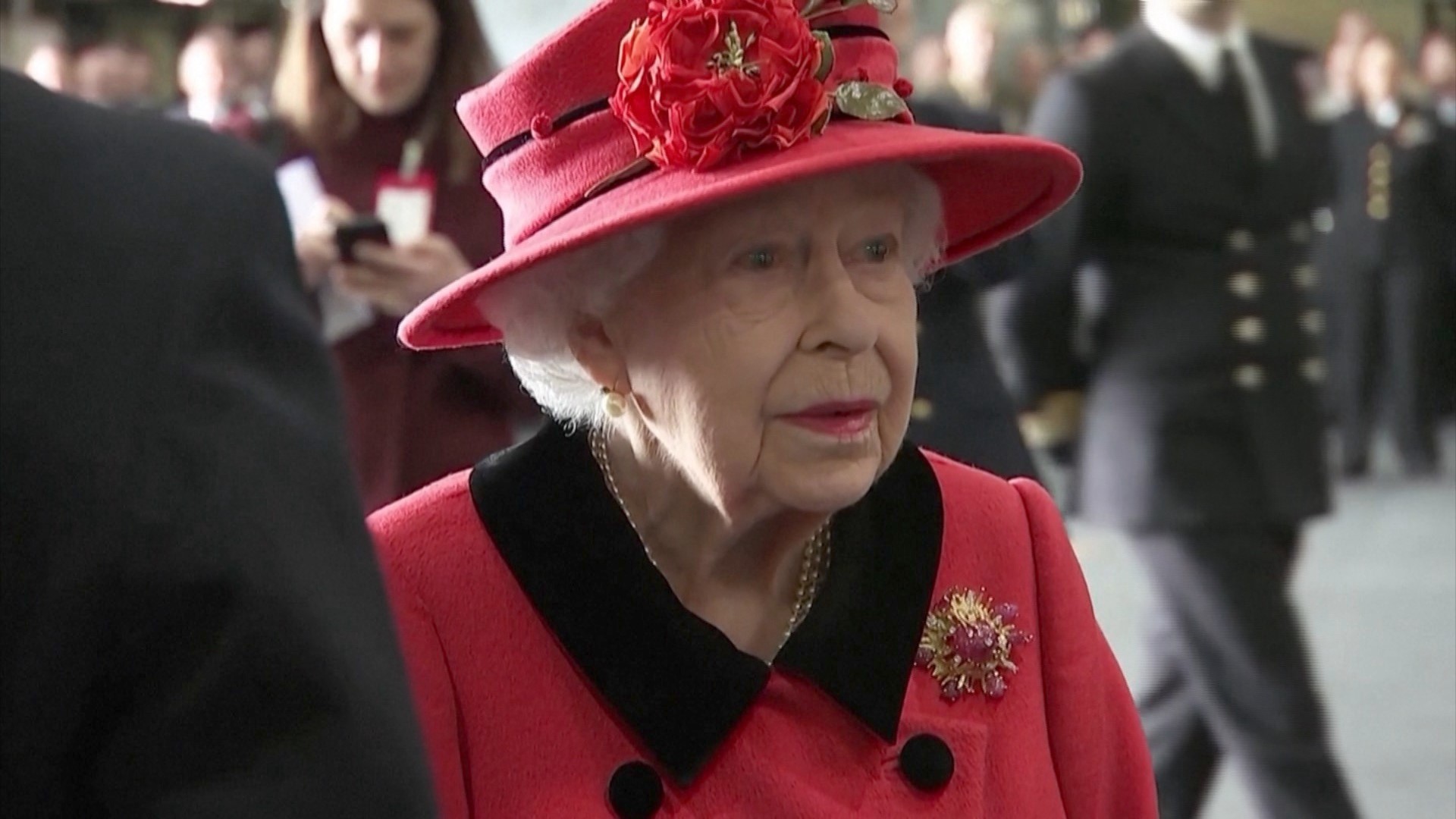 LONDON, UK — Britain will celebrate Queen Elizabeth II's 70 years on the throne with four days of festivities beginning with her ceremonial birthday parade on June 2, 2022.

Buckingham Palace on Wednesday announced the schedule of public events and community activities to mark the 95-year-old monarch's Platinum Jubilee, which will be celebrated over a special four-day holiday weekend next year.

The celebration will kick off with the first full staging of Trooping the Colour, the parade of more than 1,400 soldiers that marks the queen's official birthday, since the onset of the COVID-19 pandemic.

The Queen is the first British Monarch to celebrate a Platinum Jubilee, having acceded to the throne on 6th February 1952, when she was 25 years old.

Her Majesty has celebrated her Silver, Golden and Diamond Jubilees. #HM70 #PlatinumJubilee pic.twitter.com/jVPn7T6lCe

A thanksgiving service will be held at St. Paul’s Cathedral to mark her 70 years on the throne. There will also be a live concert, billed as the “Platinum Party at the Palace,’’ which the government says will feature some of the “world’s biggest entertainment stars,’’ though it didn't identify them.