Twitter said it wants both experts and non-experts to write Birdwatch notes. It cited Wikipedia as a site that thrives with non-expert contributions. 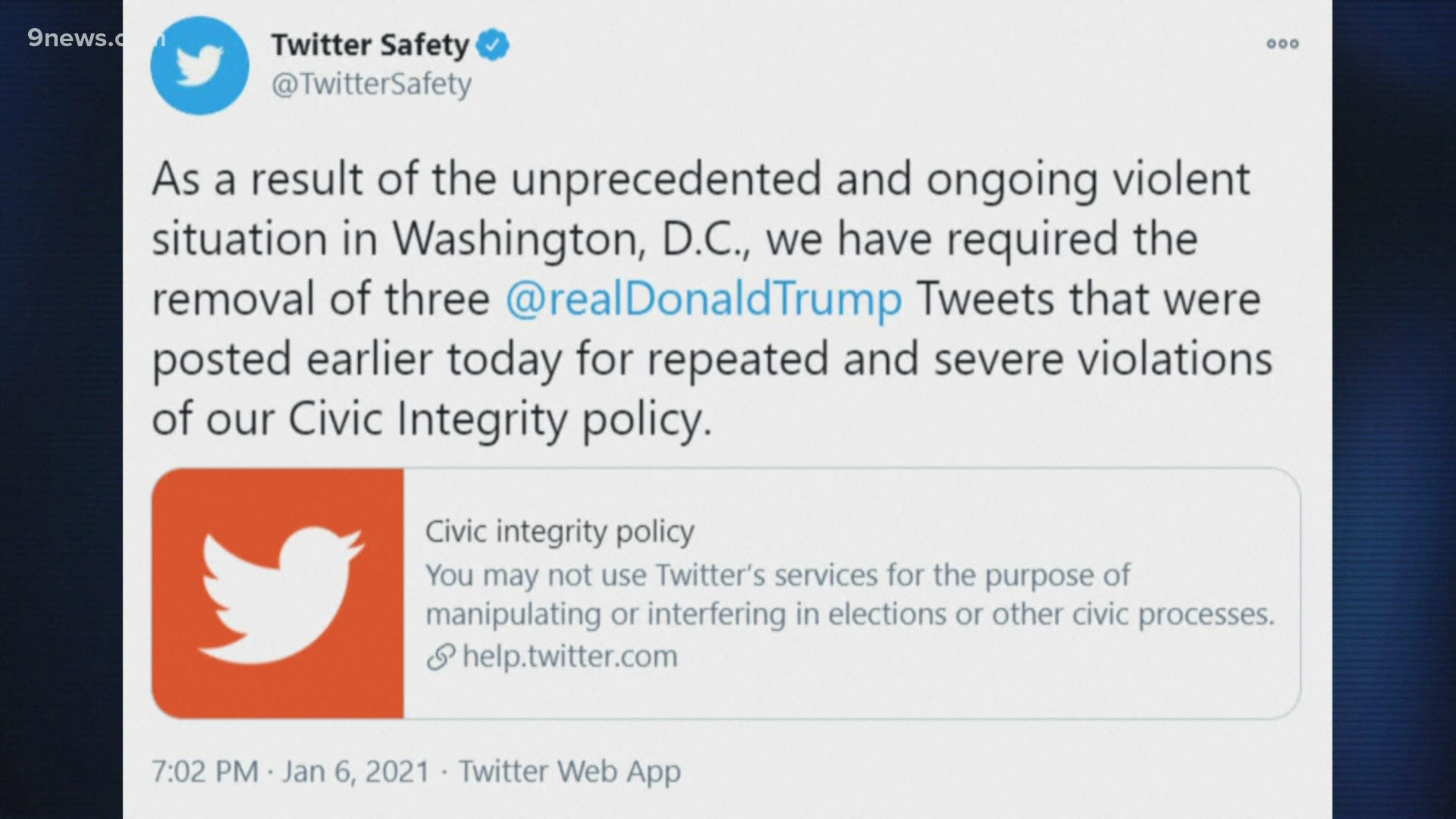 WASHINGTON — Twitter is enlisting its users to help combat misinformation on its service by flagging and notating misleading and false tweets.

The pilot program unveiled Monday, called Birdwatch, allows a preselected group of users — for now, only in the U.S. — who sign up through Twitter. Those who want to sign up must have a U.S.-based phone carrier, verified email and phone number, and no recent Twitter rule violations.

Twitter said it wants both experts and non-experts to write Birdwatch notes. It cited Wikipedia as a site that thrives with non-expert contributions.

Twitter, along with other social media companies, has been grappling with how best to combat misinformation on its service. Despite tightened rules and enforcement, falsehoods about the U.S. presidential election and the coronavirus continue to spread.

But if the effort is to work, Twitter will have to anticipate misuse and bad actors trying to game the system to their advantage.

We’re looking for people to test this out in the US –– you can add notes with helpful context to Tweets that you think are misleading.

For now, these notes won’t appear directly on Twitter, but anyone in the US can view them at: https://t.co/x4X4ffaGIm (2/3)

To help weed out unhelpful or troll-created notes, for instance, Twitter plans to attach a “helpfulness score” to each one and will label helpful ones “currently rated helpful."

The company said Birdwatch will not replace other labels and fact checks Twitter currently uses — primarily for election and COVID-19-related misinformation and misleading posts.

The program will start with 1,000 users and eventually expand beyond the U.S.

San Francisco-based Twitter said it is trying to ensure that Birdwatch has a diverse range of perspectives and participants — an ongoing problem at Wikipedia, where many of the contributors and editors are white men.

“If we have more applicants than pilot slots, we will randomly admit accounts, prioritizing accounts that tend to follow and engage with different audiences and content than those of existing participants," Twitter wrote.