DeJoy was unanimously approved to be postmaster general, taking charge of an agency that has been criticized repeatedly by President Trump. 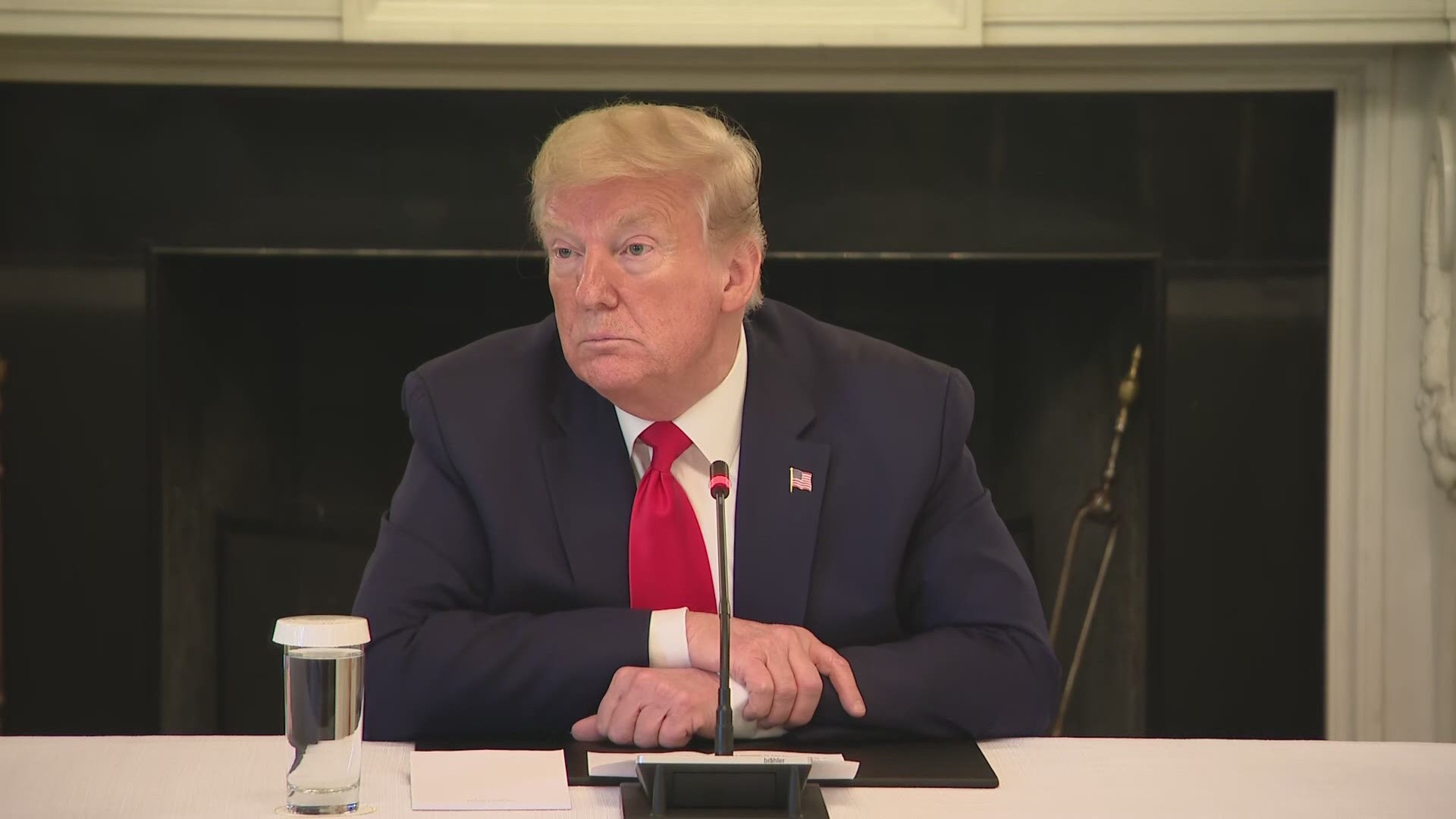 WASHINGTON — Louis DeJoy, a Republican donor, fundraiser and an ally of President Donald Trump, has been named the next Postmaster General of the U.S. Postal Service, the agency announced Wednesday. He will now take over an agency that Trump has been critical of, claiming it has been undercharging for shipping by big companies.

The USPS Board of Governors unanimously approved DeJoy's selection. He will take over June 15.

“Louis DeJoy understands the critical public service role of the United States Postal Service, and the urgent need to strengthen it for future generations,” said Board Chair Robert Duncan said in a statement. “The Board appreciated Louis’ depth of knowledge on the important issues facing the Postal Service and his desire to work with all of our stakeholders on preserving and protecting this essential institution.”

DeJoy last year was named the national finance chair of the host committee for the 2020 Republican National Convention, charged with leading fundraising efforts.

He has given millions to the Trump campaign or Republican causes, according to the Federal Election Commission. Most recently, he gave $210,600 to the Trump Victory Fund on Feb. 19.

The move will put someone close to the president in charge of the postal service, an agency Trump has criticized for what he claims is a failure to charge more to big shippers. Trump most frequently names Amazon among that group.

Last month, Trump said he would not approve a $10 billion loan to USPS until the agency raised its rates for such companies to four or five times what they currently pay.

“The Postal Service is a joke because they’re handing out packages for Amazon and other internet companies and every time they bring a package, they lose money on it,” Trump told reporters in the Oval Office.

The loan was approved in the $2.2 trillion stimulus package passed by Congress and signed by Trump. The package says Treasury Secretary Steven Mnuchin must first approve the loan.

“If they don’t raise the price of the service they give ... I’m not signing anything and I’m not authorizing you to do anything," Trump said in the Oval Office on April 24, looking at Mnuchin when he said it.

Amazon was founded by Jeff Bezos, who owns The Washington Post. Trump has often labeled the Post “fake news” after the newspaper has reported unfavorable developments during his campaign and presidency and highlighted the Bezos connection by calling it the “Amazon Washington Post.”

Trump has vowed that USPS will not go under, saying so on Twitter the same day as he announced he was holding up the loan.

The House is considering another rescue package that would include a bailout for the Postal Service, according to House Majority Leader Steny Hoyer.

Trump has nominated DeJoy's wife, Aldona Wos, as his nominee to be ambassador to Canada in February. She also serves on the President’s Commission on White House Fellowships. She previously was ambassador to Estonia under former President George W. Bush.