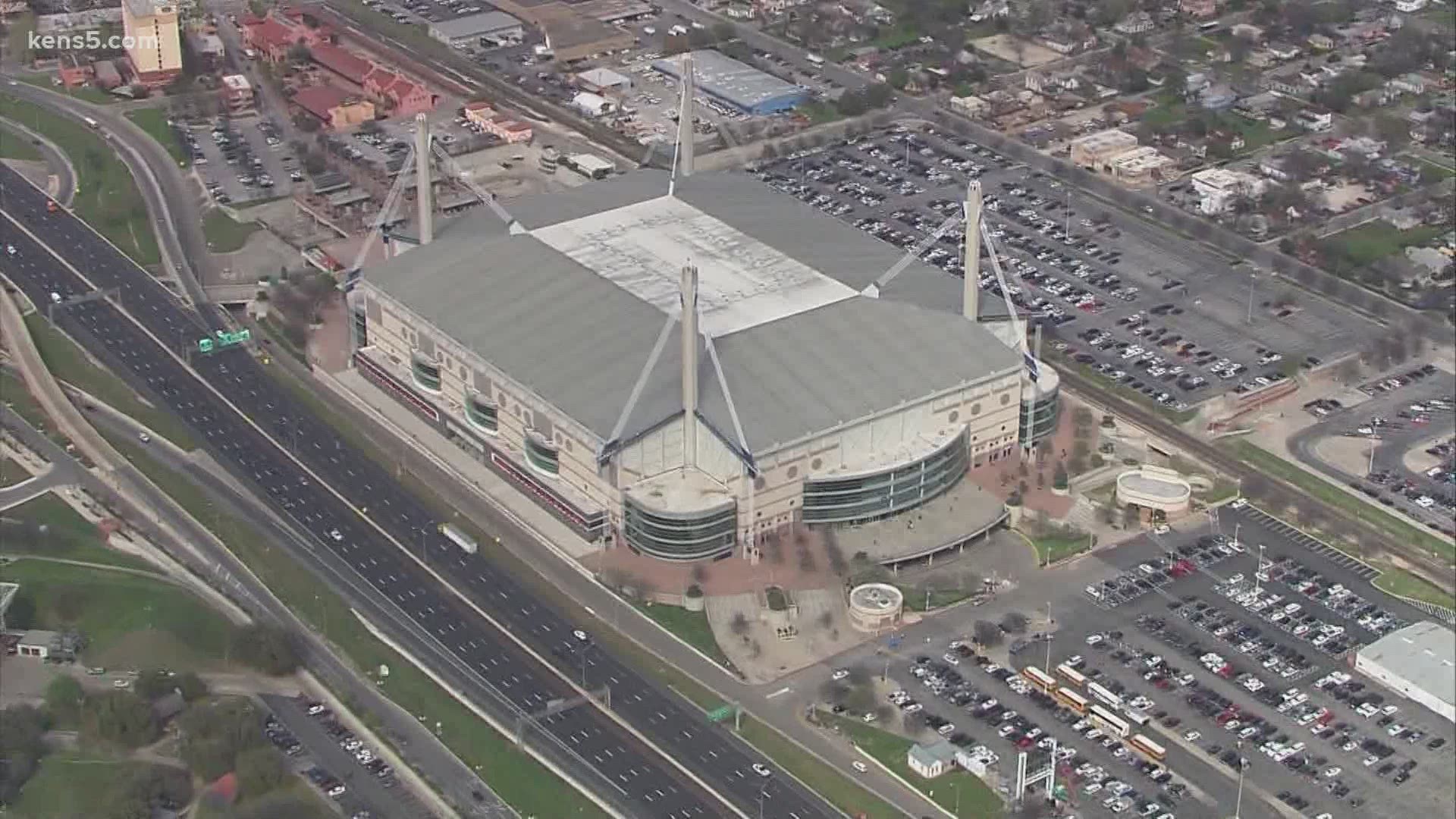 The Supreme Court on Wednesday agreed to review a court decision that the NCAA has said blurred "the line between student-athletes and professionals" by removing caps on education-related money certain football and basketball players can receive.

The case will be argued in 2021 with a decision expected before the end of June.

The high court's action comes after a three-judge panel of the 9th U.S. Circuit Court of Appeals ruled in May. The panel upheld a lower court ruling barring the NCAA from capping education-related compensation and benefits for student-athletes in Division I football and basketball programs. Division I conferences can still independently set their own rules.

In August, Justice Elena Kagan had denied the NCAA's request to put lower court rulings in favor of the student-athletes on hold at least temporarily while the NCAA formally petitioned the Supreme Court to take up the case.

The NCAA had said the ruling "effectively created a pay-for-play system for all student-athletes, allowing them to be paid both 'unlimited' amounts for participating in 'internships'" and an additional $5,600 or more each year they remain eligible to play their sport.

The NCAA is in the process of changing its rules to permit athletes to be compensated for the use of their names, images and likenesses. That should open opportunities for athletes to be paid for endorsement and sponsorship deals, for appearances and for promoting products or events on social media accounts.

The case was brought by former West Virginia football player Shawne Alston and others.