Rumors about Kim’s health began to swirl after he missed the April 15 commemoration of the 108th birthday of his grandfather, North Korea founder Kim Il Sung. 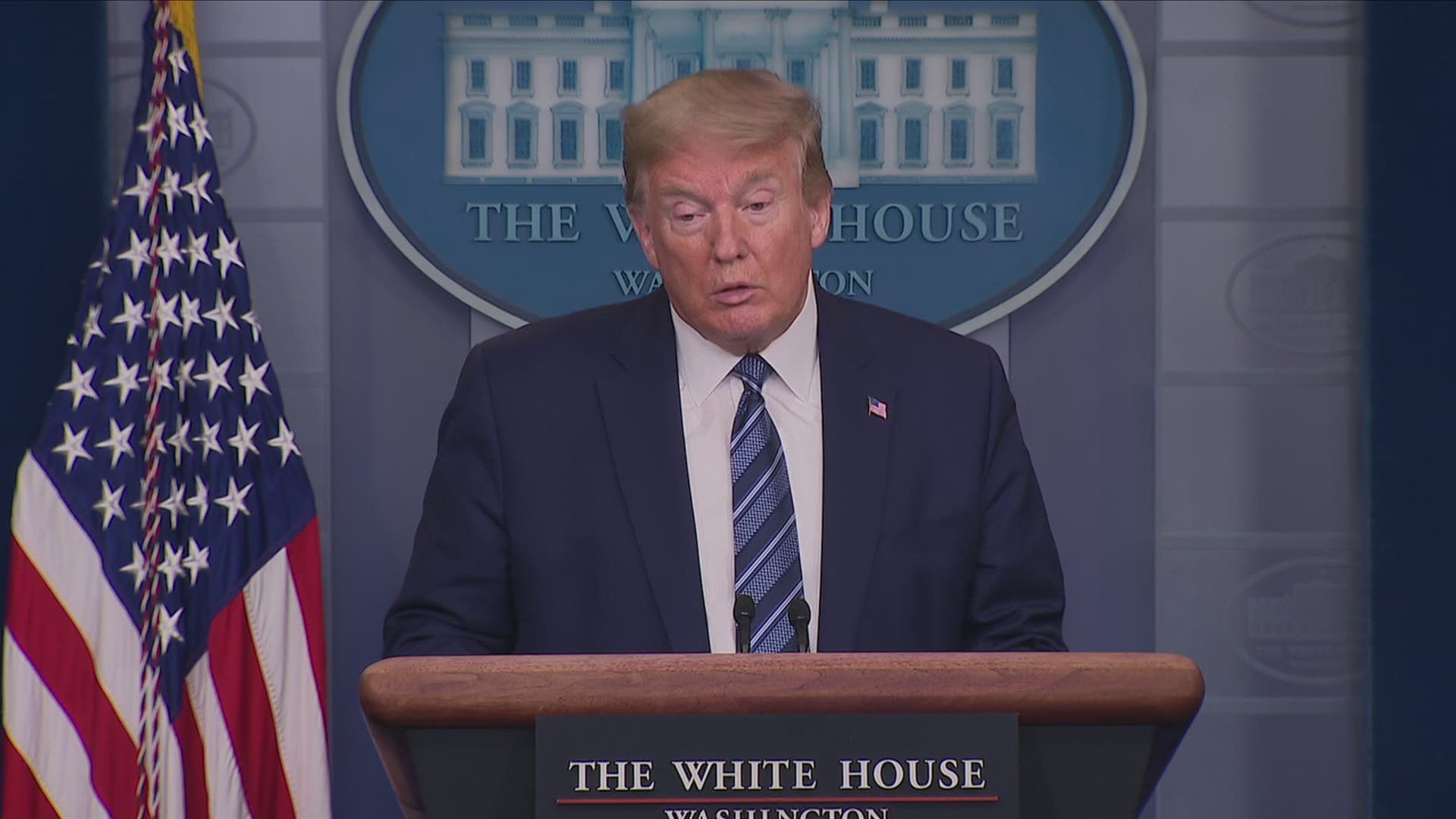 South Korea's government has dismissed rumors that North Korean leader Kim Jong Un is in fragile condition, as speculation about his health intensifies amid the North’s silence on his whereabouts.

There are concerns, particularly in Seoul and Washington, about what would happen to North Korea and its nuclear program if anything had actually happened to Kim. For South Korea and the U.S., Kim's absence would mean the departure of a man they’ve dealt with over the past two years to try to achieve the North’s denuclearization, though talks have stalled in recent months.

Unification Minister Kim Yeon-chul told a closed-door forum in Seoul that South Korea has “enough intelligence to confidently say that there are no unusual developments” in rival North Korea that would back up speculation about Kim's health, his ministry said Monday.

The minister would not reveal at Sunday's forum what specific intelligence led to that conclusion, but he stressed that it was reached after a thorough analysis.

The rumors about Kim’s health began to swirl after he missed the April 15 commemoration of the 108th birthday of his grandfather, North Korea founder Kim Il Sung. Kim Jong Un is the third generation of his family to rule North Korea, and he hadn’t missed the event, one of the most important in the North, since assuming power after his father, Kim Jong Il, died in late 2011.

North Korea’s state media has since made no mention of Kim’s health or his public activities, though they said he had received some messages of greeting from foreign countries. On Monday, North Korea’s state TV broadcast said Kim sent his thanks to workers and officials at a tourist resort construction site on the east coast.

The unification minister’s comments are a reiteration of earlier South Korean statements that Kim Jong Un appeared to be handling state affairs normally and that no unusual activities had been detected in North Korea. Those comments, however, failed to dispel the rumors about Kim.

As the absolute leader of a country with a nuclear weapons program, Kim’s health is matter of intense interest both regionally and globally. If something were to happen to Kim, some experts say it could lead to instability in North Korea.

South Korea’s presidential office earlier said it has information that Kim has been staying out of Pyongyang, North Korea’s capital, and that there had been no emergency readiness order issued by the North’s military or the ruling Workers’ Party that likely would have been made if Kim were truly in serious condition.

On Monday, South Korean President Moon Jae-in repeated an offer to conduct some inter-Korean cooperation projects such as a joint anti-coronavirus quarantine campaign. Moon also said he will strive for mutual prosperity “based on confidence between Chairman Kim and me and our firm resolve to (achieve) peace.”

Monday was the second anniversary of Moon’s first summit with Kim at the Korean border village of Panmunjom. Moon, a liberal who favors a negotiated settlement of the North Korean nuclear issue, facilitated U.S.-North Korea nuclear diplomacy, including the first summit between President Donald Trump and Kim in Singapore in June 2018.

A U.S. official, speaking on condition of anonymity because he wasn’t authorized to talk to the media, said earlier this week that the latest rumors about Kim’s health had not changed the U.S. assessment of the information as “speculation.”

Satellite photos released Saturday by 38 North, a website specializing in North Korea studies, showed that a train likely belonging to Kim has been parked at his compound on the country’s east coast since last week.

“The train’s presence does not prove the whereabouts of the North Korean leader or indicate anything about his health, but it does lend weight to reports that Kim is staying at an elite area on the country’s eastern coast,” 38 North said.