Not enough sleep? Too much? Both can lead to heart attack

Here's how much shuteye or how little can increase your risk of a heart attack, according to a new study. 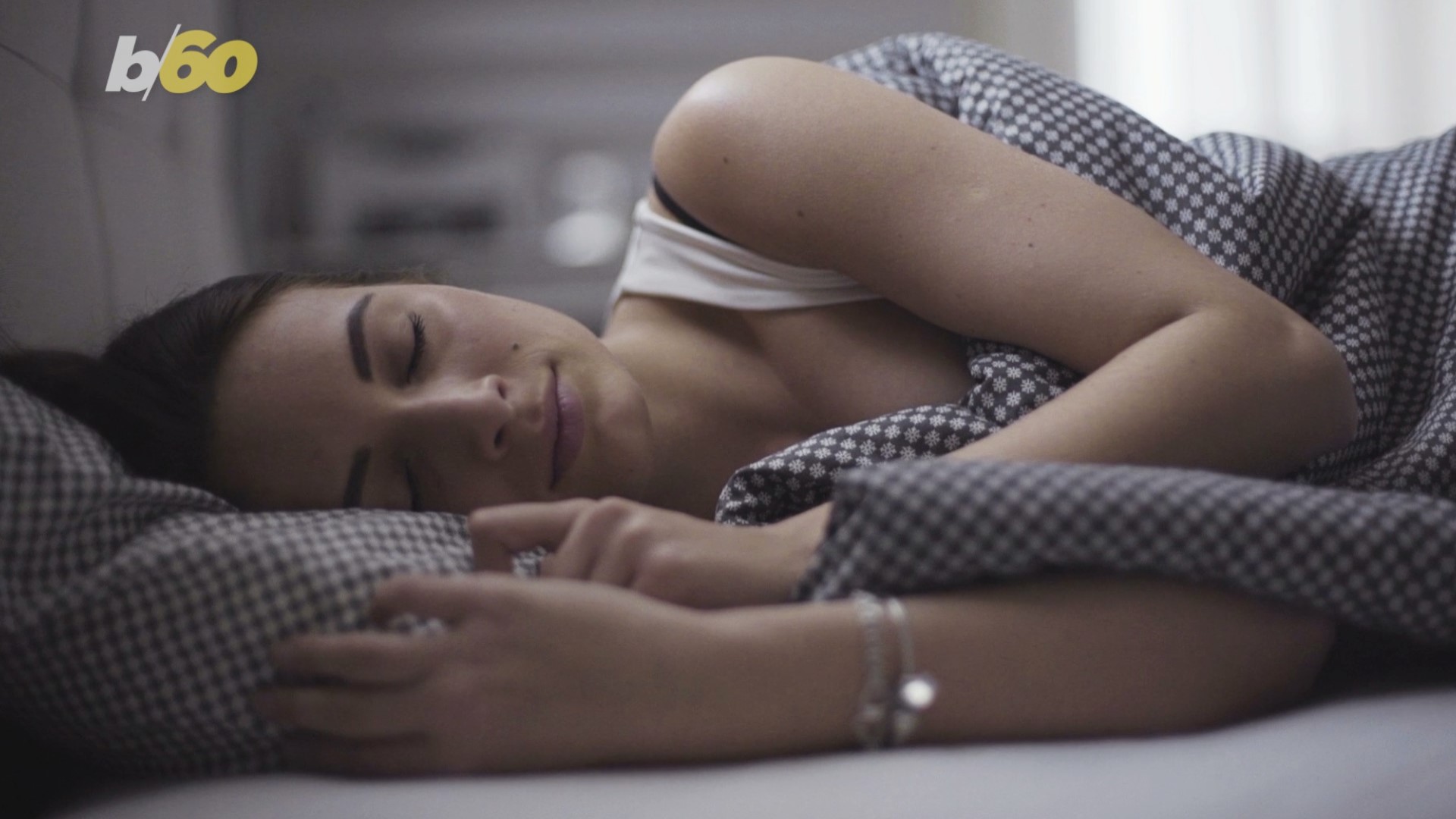 It may be no surprise to read that getting too little sleep each night can increase the risk of a heart attack. But getting too much sleep can make the risk even higher. That's the result of a study involving the medical histories of more than 400,000 people.

While this study concluded that sleep duration is an independent risk factor for heart attack, it also found that getting the right amount of sleep can decrease the risk of heart attack in people genetically predisposed to heart conditions.

The study, which will be published in the Journal of the American College of Cardiology, found that people who sleep less than six hours per night have a 20% increased risk of a first heart attack compared to those who sleep between six and nine hours.

RELATED: Great Debate: To tuck or not to tuck in the top sheet?

One of the difficulties in trying to link heart attacks and sleep is that there are factors which can influence both -- things like physical activity, mental health, income and smoking. The researchers reportedly eliminated 30 such factors in order to see if sleep duration is an independent risk factor of heart attacks. Their results showed that it is.

Researchers found that getting the right amount of sleep can reduce by 18% the risk of heart attack in people who have a high genetic liability for developing heart disease, according to Science Daily.

"It's kind of a hopeful message, that regardless of what your inherited risk for heart attack is, sleeping a healthy amount may cut that risk just like eating a healthy diet, not smoking, and other lifestyle approaches can," Iyas Daghlas, Harvard medical student and lead author of the study, reportedly said.

The study involved 461,347 people living in the United Kingdom, between the ages of 40 and 69, and analyzed their self-described sleep habits and medical records over seven years. 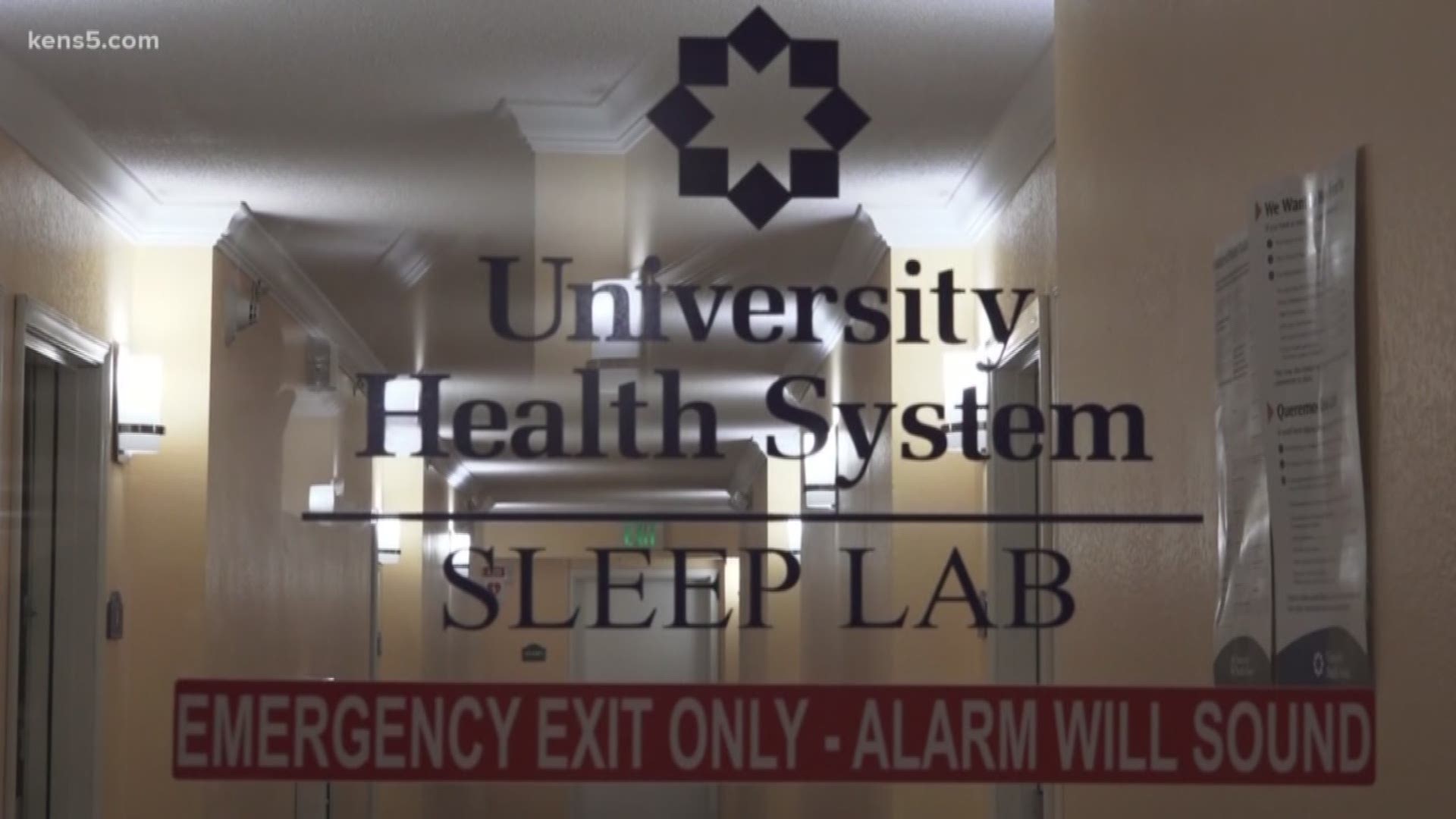