Schools plan for potential of remote learning into the fall

Administrators say there is much to consider as new strains of the coronavirus appear and teachers wait their turn for vaccinations. 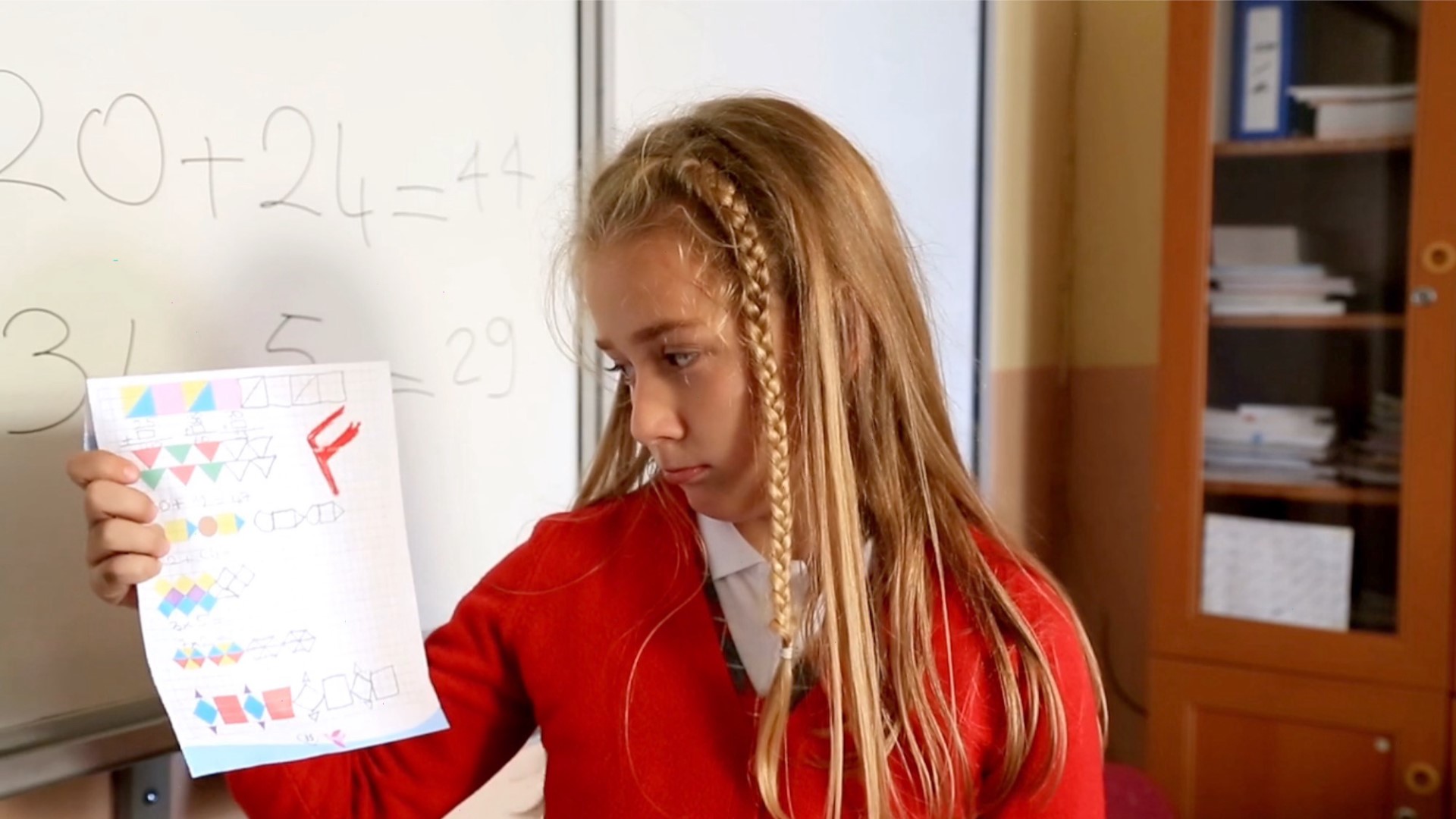 After seeing two academic years thrown off course by the pandemic, school leaders around the country are planning for the possibility of more distance learning next fall at the start of yet another school year.

“We have no illusions that COVID will be eradicated by the time the start of the school year comes up,” said William “Chip” Sudderth III, a spokesperson for Durham, North Carolina schools, whose students have been out of school buildings since March.

President Joe Biden has made reopening schools a top priority, but administrators say there is much to consider as new strains of the coronavirus appear and teachers wait their turn for vaccinations.

And while many parents are demanding that schools fully reopen, others say they won’t feel safe sending children back to classrooms until vaccines are available to even young students. Dr. Anthony Fauci, the government’s top public health expert, said late last month the Biden administration hopes to begin vaccinating children by late spring or early summer.

By then, districts will be deep into preparations for the next school year.

RELATED: Calls grow for US to rely on rapid tests to fight pandemic

“As far as 2021-22, at least some part of that school year is likely still going to be pandemic response-related on the assumption that children won’t have access to the vaccine, or at least many won’t,” said Superintendent Brian Woods, of Northside Independent School District, among the largest districts in Texas.

That could mean a more teacher-friendly version of the mix of in-person and remote learning happening now, one that doesn't require teachers to simultaneously instruct two groups. That could be accomplished either by splitting staffing or rearranging schedules, he said, adding longer term may see an all-remote option for students who have moved on permanently from traditional school.

“There’s going to be some element of the genie not being able to be put back in the bottle,” Woods said. “I think that there now will always be a group of families who want a virtual option. ... We know we’re able to, but are we willing to do it?"

“One thing that we have learned during the pandemic is that teaching and learning is now different, and it will not fully be what we used to think was `normal' ever again,” read the January agenda item before the Board of Education.

The pivot to distance learning last march has proved a lifeline for the education system, but concerns have grown with each passing month about the effects on racial inequities, students' academic performance, attendance and their overall well-being.

In Durham, North Carolina, schools — which has been fully remote since March — announced last month that it would remain that way through the end of the current academic year.

Beyond that, Sudderth said, “the prevalence of the disease will determine what we are able to do.”

The guideline for whether the 32,000-student district could move from remote to hybrid learning in January was a testing positivity rate below 4%. But it’s unclear whether that metric or others that until now have been set by states or districts will hold.

Biden, in an early executive order, directed his education secretary to provide “evidence-based guidance” and advice to schools to safely conduct in-person learning.

“I’m hoping that we don’t have to do hybrid, but I don’t want to be in a position where we haven’t thought it all through,” said Eva Moskowitz, whose 47 Success Academy Charter Schools enroll 20,000 students in New York City.

Success students have been signing in for full days of live remote instruction on school-provided laptops and tablets since the beginning of the school year, an exhausting undertaking that Moskowitz plans to end for the current school year on May 28. The 2021-22 school year will then begin Aug. 2, possibly in a hybrid format.

“I honestly don’t know what the chances are” of continuing remote learning into the next school year, she said.

“Logic would tell me that we shouldn’t have to, but my knowledge of government makes me a little more hesitant,” she said, noting the sometimes conflicting guidance from the city and state and the slow start to the rollout of vaccines.

New York City Mayor Bill de Blasio has vowed that schools in the nation’s largest school district are “going to be back full-strength in September.”

“Everyone wants to be back,” he said.

But the head of the powerful teachers’ union, Michael Mulgrew, says it’s too soon to commit. Schools currently are providing some in-person classes to elementary and pre-K students who want them, but middle and high schools are remote-only after reopening for a time in the fall.

“It’s a goal of mine, but I can’t say they’re going to open,” the United Federation of Teachers president said in an interview. His view of the mayor’s pledge: “This is not about what you want. This is about what you can do safely.”

The union president said it will take more than teacher vaccines to open schools fully and safely.

RELATED: GOP states weigh limits on how race and slavery are taught

He noted that scientists aren’t yet clear on whether vaccinated people might still be able to spread the virus, even if they aren’t sickened themselves. And he wonders how comfortable families will feel about having unvaccinated children and young teens begin the new year unvaccinated.

“This is where it gets tough. So how do you say you’re opening in September when we need to get these questions answered?” he asked.

A parent coalition in Evanston, Illinois, has asked Superintendent Eric Witherspoon what assurances he could give that Evanston Township High School will provide in-person learning in the 2021-22 academic year.

“We are witnessing a real crisis in our community,” Laurel O’Sullivan, the parent of an Evanston high school junior, said by phone. “We are a coalition that includes medical and mental health experts who are, in their practices in the community, daily seeing kids experiencing a huge surge in mental and emotional health crises. ... It’s a social, emotional and academic crisis that we’re seeing.”

The district did not respond to a request for comment.