San Antonio has one of the worst airports in the U.S., according to Upgraded Points

Even though U.S. airports have a bad reputation compared to their international counterparts, overall satisfaction is at its highest level ever. 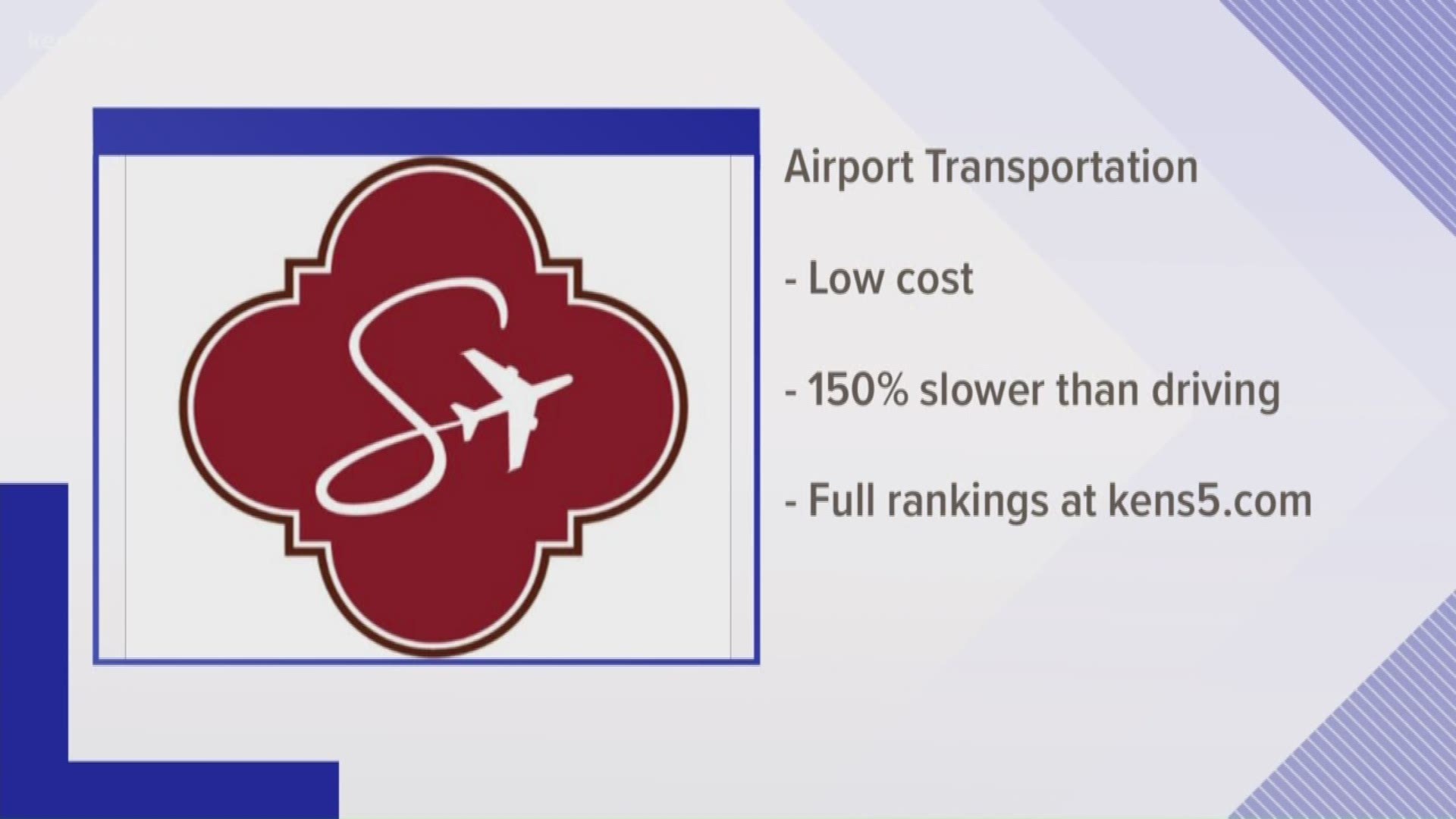 Booking flights can be stressful enough, but it can be even more unpleasant when you’re spending that hour layover in one of the worst airports in America.

A study done by Upgraded Points took a comprehensive look at 60 airports to determine the 10 best and worst airports in the nation. In their calculations, they considered overall satisfaction, timeliness of flights, ease of access to the city center and airports amenities.

SAT did get good marks for wi-fi access throughout the airport, a category that only factored 5% into the rankings.

Here are the results for the 10 best airports:

It’s not a surprise that Portland International Airport tops the list as it’s been ranked by numerous publications as the best domestic airport many years in a row.

The airport is favored for their easy check-in and security, numerous dining options, access to public transportation and free wi-fi.

On the other hand, here are the results for the 10 worst airports:

On a positive note, the study found that overall satisfaction at U.S. airports is at its highest level ever.