Samsung touts next $2,000 foldable phone as a 'VIP' experience

The foldable smartphone will set you back $2,000, but Samsung says it'll include a VIP package that'll provide access to fancy restaurants and golf clubs. 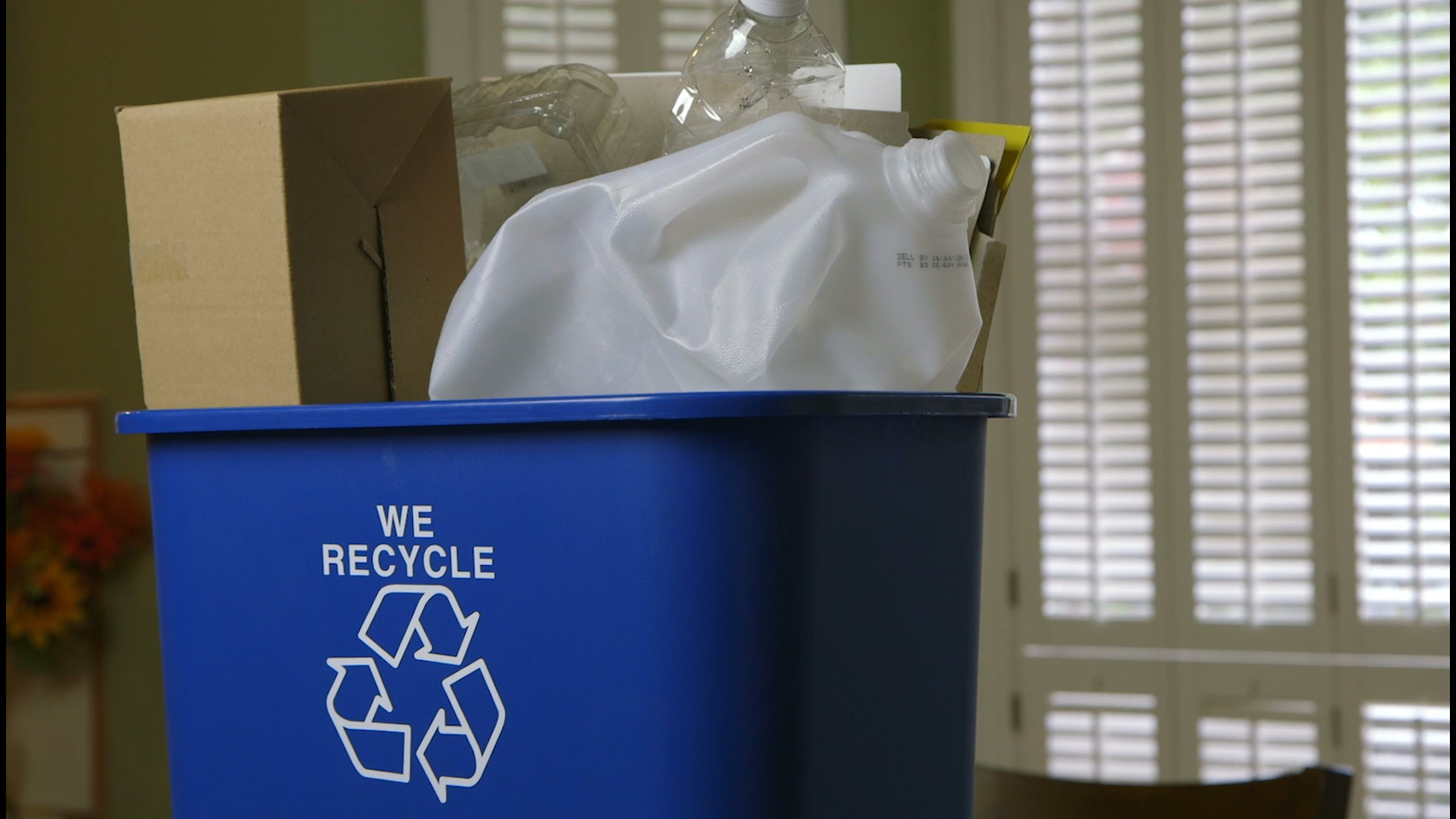 SAN RAMON, Calif. — Samsung’s second attempt at a foldable smartphone will come with a $2,000 price tag and a few elite perks aimed at affluent consumers still able to afford the finer things in life during tough times.

The phone, dubbed the Z Fold 2, will include a VIP package that will provide access to fancy restaurants and golf clubs to supplement the device’s multipurpose design.

When folded up, the device looks like most other phones. But it can quickly be transformed into the equivalent of a mini-tablet when its interior 7.-6-inch screen is opened.

Farewell, flat.
As one era ends, the next one unfolds.
Change the shape of the future. #GalaxyZFold2