The nonsurgical procedure follows another this month in Baltimore. The 87-year-old also had announced earlier this month that she's receiving chemotherapy. 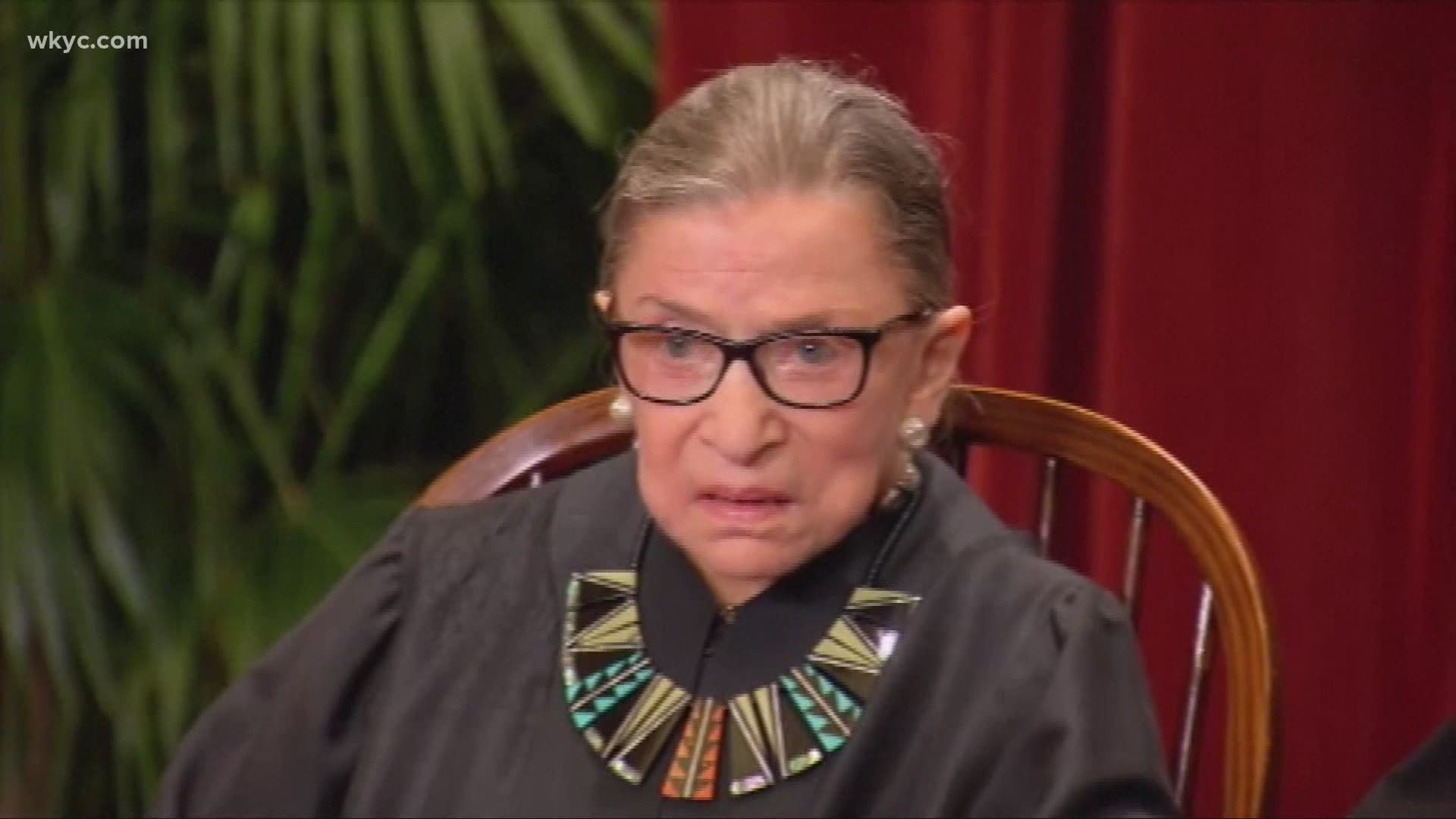 WASHINGTON — Editor's note: The video above was published July 17.

Justice Ruth Bader Ginsburg has undergone a nonsurgical medical procedure in New York City and expects to be released from a hospital there by the end of the week, the Supreme Court said Wednesday night.

The court said in a statement that the 87-year-old Ginsburg underwent a minimally invasive procedure to “revise a bile duct stent” at Memorial Sloan Kettering Cancer Center. The stent had originally been placed last August, when Ginsburg was treated for a cancerous tumor on her pancreas.

The statement said that, according to Ginsburg's doctors, “stent revisions are common occurrences and the procedure, performed using endoscopy and medical imaging guidance, was done to minimize the risk of future infection.”

RELATED: Justice Ruth Bader Ginsburg says cancer has returned, but has no plans to retire

The procedure follows another one earlier this month at Johns Hopkins Hospital in Baltimore to clean out the stent. Ginsburg had gone to the hospital after experiencing fever and chills and was treated for a possible infection.

The statement from the court Wednesday said that Ginsburg “is resting comfortably and expects to be released from the hospital by the end of the week.”

Ginsburg, the oldest justice on the nine-member court, announced earlier this month that she is receiving chemotherapy for a recurrence of cancer. The liberal justice, who has had four earlier bouts with cancer, said her treatment so far has succeeded in reducing lesions on her liver.