Career federal officials are opening the doors of agencies to hundreds of transition aides ready to prepare for Biden's Jan. 20 inauguration. 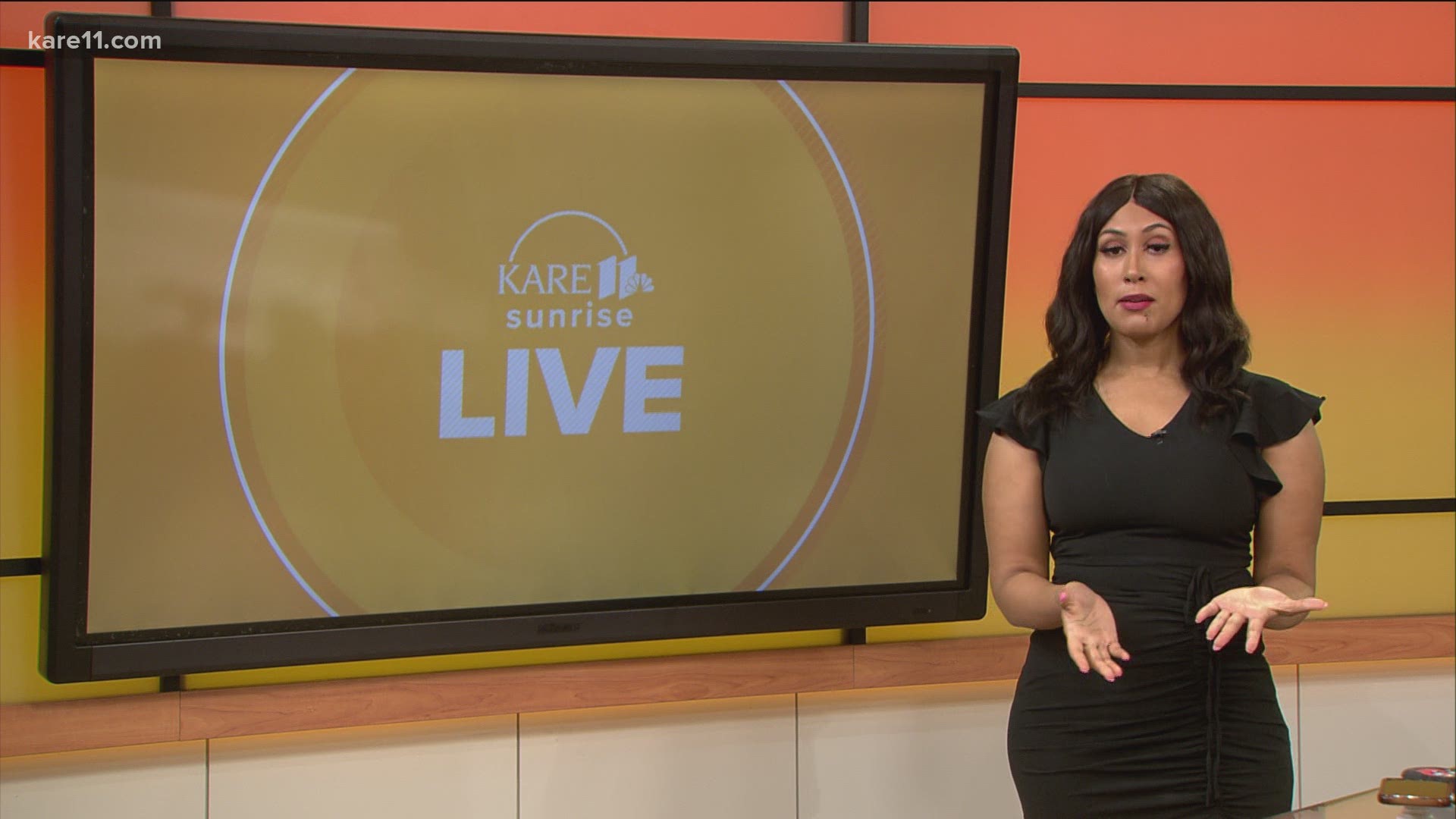 WASHINGTON — President Donald Trump insisted Tuesday that he is not giving up his fight to overturn the election results, but across the federal government, preparations were beginning in earnest to support President-elect Joe Biden’s incoming administration.

Within hours of the General Services Administration’s acknowledgement Monday evening of Biden’s victory in the Nov. 3 election, career federal officials opened the doors of agencies to hundreds of transition aides ready to prepare for his Jan. 20 inauguration. And on Tuesday, Trump signed off on allowing Biden to receive the presidential daily brief, the highly classified briefing prepared by the nation’s intelligence community for the government’s most senior leaders.

An administration official said logistics on when and where Biden will first receive the briefing were still being worked out.

But Trump, who has not formally conceded to Biden — and may never — continued to sow doubt about the vote, despite his own administration’s assessment that it was conducted without widespread fraud, misconduct or interference.

The president has maintained a low profile since his defeat. He made a quick appearance in the briefing room on Tuesday to deliver just over one minute of remarks on the Dow Jones Industrial Average trading at record levels and later delivered the traditional pre-Thanksgiving turkey pardon in the White House Rose Garden. He has not taken questions from journalists in weeks.

He did not hold back on Twitter regarding the election results.

“Remember, the GSA has been terrific, and (Administrator) Emily Murphy has done a great job, but the GSA does not determine who the next President of the United States will be,” Trump tweeted Tuesday morning. His legal team continued to mount seemingly futile challenges to the votes in battleground states.

Murphy acted after Michigan certified Biden’s victory in the battleground state on Monday, and a federal judge in Pennsylvania tossed a Trump campaign lawsuit on Saturday seeking to prevent certification in that state. Pennsylvania certified its results, and its 20 electors for Biden, on Tuesday morning, followed hours later by Nevada.

It also came as an increasing number of Republicans were publicly acknowledging Biden’s victory, after weeks of tolerating Trump’s baseless claims of fraud. The Republican president had grown increasingly frustrated with the flailing tactics of his legal team.

In recent days, senior Trump aides including chief of staff Mark Meadows and White House counsel Pat Cipollone had also encouraged Trump to allow the transition to begin, telling the president he didn’t need to concede but could no longer justify withholding support to the Biden transition.

Late Monday, Meadows sent a memo to White House staffers saying that their work was not yet finished and that the administration would “comply with all actions needed to ensure the smooth transfer of power,” according to a person who received it. At the same time, he warned staffers who are not specifically authorized to interact with the Biden team against contact with the incoming administration.

Health and Human Services Secretary Alex Azar told reporters Tuesday that within hours of GSA’s ascertainment of Biden’s victory, his agency’s top career official was in contact with the Biden team on coordinating briefings, including on the Trump administration’s planning to distribute vaccines for COVID-19.

“We are immediately getting them all of the pre-prepared transition briefing materials,” Azar said. “We will ensure coordinated briefings with them to ensure they’re getting whatever information that they feel they need.”

RELATED: White House to hold holiday parties despite warnings to Americans to avoid them

The official managing the Pentagon’s transition work with the Biden landing team said that the first meeting was held virtually on Tuesday morning and that he expected daily meetings to come -- some virtually and some in person. The official, Tom Muir, told reporters that normal accommodations for the Biden team have been made, including provision of briefing materials, video-teleconferencing capabilities and office space inside the Pentagon.

“HUD career officials have begun the process of scheduling briefings with the Biden transition team in response to their requests," said a spokesperson for the Department of Housing and Urban Development.

GSA’s move frees up millions of dollars in federal support for the Biden transition and gives his team access to additional federal office space and support services, including computers, phones and secure briefing rooms.

Credit: AP
FILE - In this Nov. 10, 2020, file photo President-elect Joe Biden smiles as he speaks at The Queen theater in Wilmington, Del.