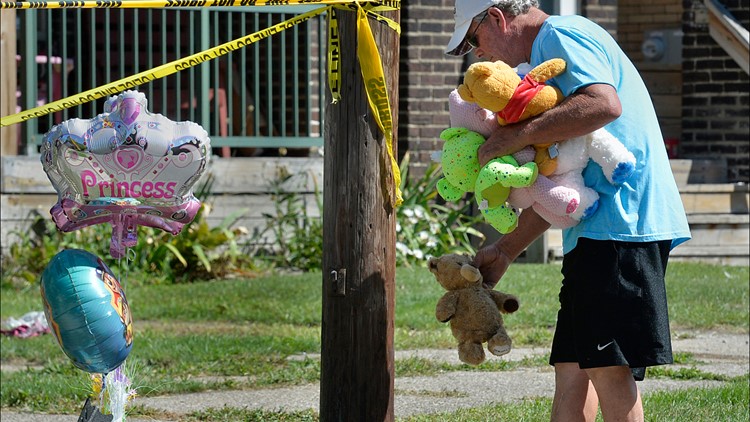 ERIE, Pa. — Authorities say a morning fire in Pennsylvania claimed the lives of five children and sent another person to the hospital.

Lt. Szocki of the Erie Police Department said the victims died in a fire in Erie reported at about 1:15 a.m. Sunday.

Chief Guy Santone of the Erie Fire Department says the victims ranged in ages from 8 months to 7 years.

The Erie Regional Chamber and Growth Partnership lists a daycare at the fire address. Erie Police Chief Dan Spizarny told the Erie Times-News that detectives are working to determine whether any of the victims were staying at the daycare.

Chief Fire Inspector John Widomski told The Erie Times-News that a woman who also lives at the residence was flown to UPMC Mercy for treatment. Fire Chief Guy Santone told the paper that a neighbor was also injured.