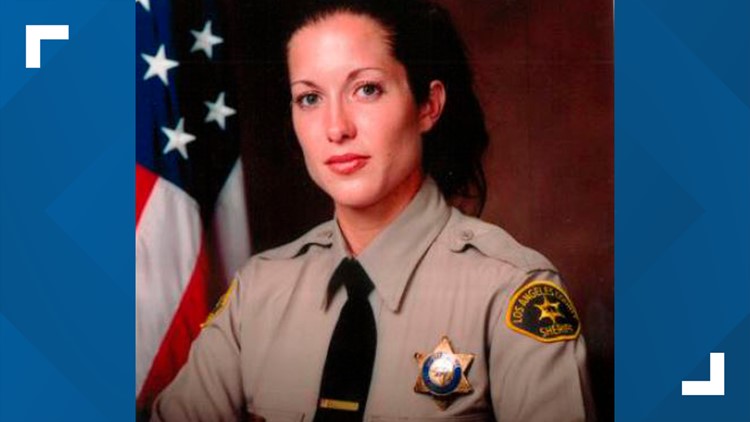 An off-duty sheriff's detective was struck and killed by a car after she helped an elderly woman cross a street in Los Angeles.

The LA County Sheriff's office says the accident occurred Sunday as Detective Amber Leist was returning to her vehicle after assisting the woman, who had fallen in a cross walk.

The 41-year-old detective died at a hospital.

She was a 12-year veteran of the department.

"She was an outstanding detective who led by example. She leaves behind a family and two sons. One son is currently serving in the Navy. We at the LASD will always be there for them as they are a part of family as well," the department posted on Facebook.

The sheriff says the driver of the car that hit her pulled over and tried to help her.

The police department is investigating. No further details were immediately released about the accident.