Sallie Gregory Hammett wrote a heartwrenching obituary for her good dog Charlie after he crossed the rainbow bridge. It has since gone viral on Twitter. 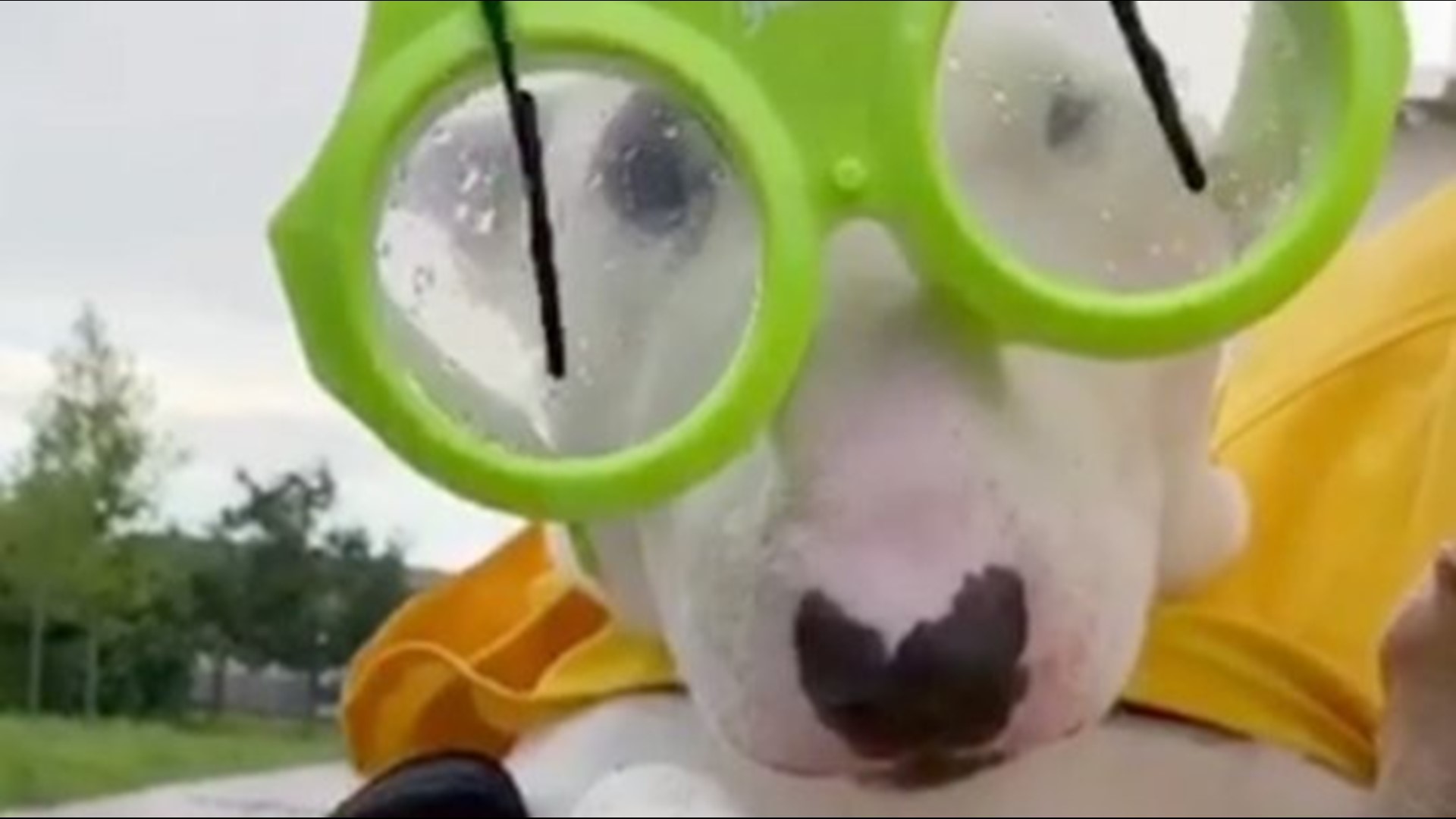 The emotional obituary a woman wrote her own dog has gained a lot of attention online from animal lovers.

Sallie Gregory Hammett wrote an obituary for her golden retriever Charlie after he crossed the rainbow bridge on Sept. 13. He died at the age of seven from incurable lymphoma, which he battled for five months.

"Charlie's favorite activities were walking, stick collecting, swimming, smiling and snoozing, " the obituary reads. "If we're being honest, Charlie loved everything life had to offer (except stairs. He hated stairs.)"

Gregory Hammett told HuffPost and GMA that she originally wanted the obituary to be published in her local paper in Greenville, South Carolina, but it was too expensive. Instead, she decided to use her graphic design background and create a mock obituary and post it to Twitter.

As of Thursday, the post has nearly 110,000 likes, 11,000 shares and thousands of comments with people posting photos of their dogs.

I wrote my dog an obituary because of course I did. He was the best boy. pic.twitter.com/FKmqeivtq9

In the memorial, Gregory Hammett said Charlie was born in 2013 in Easley, South Carolina. It added that he was adopted by "loving dog dad," David Hammett, who Gregory Hammett married this past May, four years later, according to People.

Charlie's last days were spend in his favorite place, the beach. He was able to relax in "Charlie-sized holes he dug for himself" and jump into waves.

"His last days were so happy and will be cherished forever," the obituary said. "He will be forever missed and forever remembered, but he left behind his fierce love, which never wavered."

The heartwrenching obituary concluded with, "In leiu of flowers, the family asks that you give all your pups some extra love in honor of Charlie.”

RELATED: Daisy the St. Bernard becomes the rescued instead of rescuer on mountain