Former President Barack Obama has scaled back his 60th birthday bash set for this weekend due to the surge of COVID-19 infections. 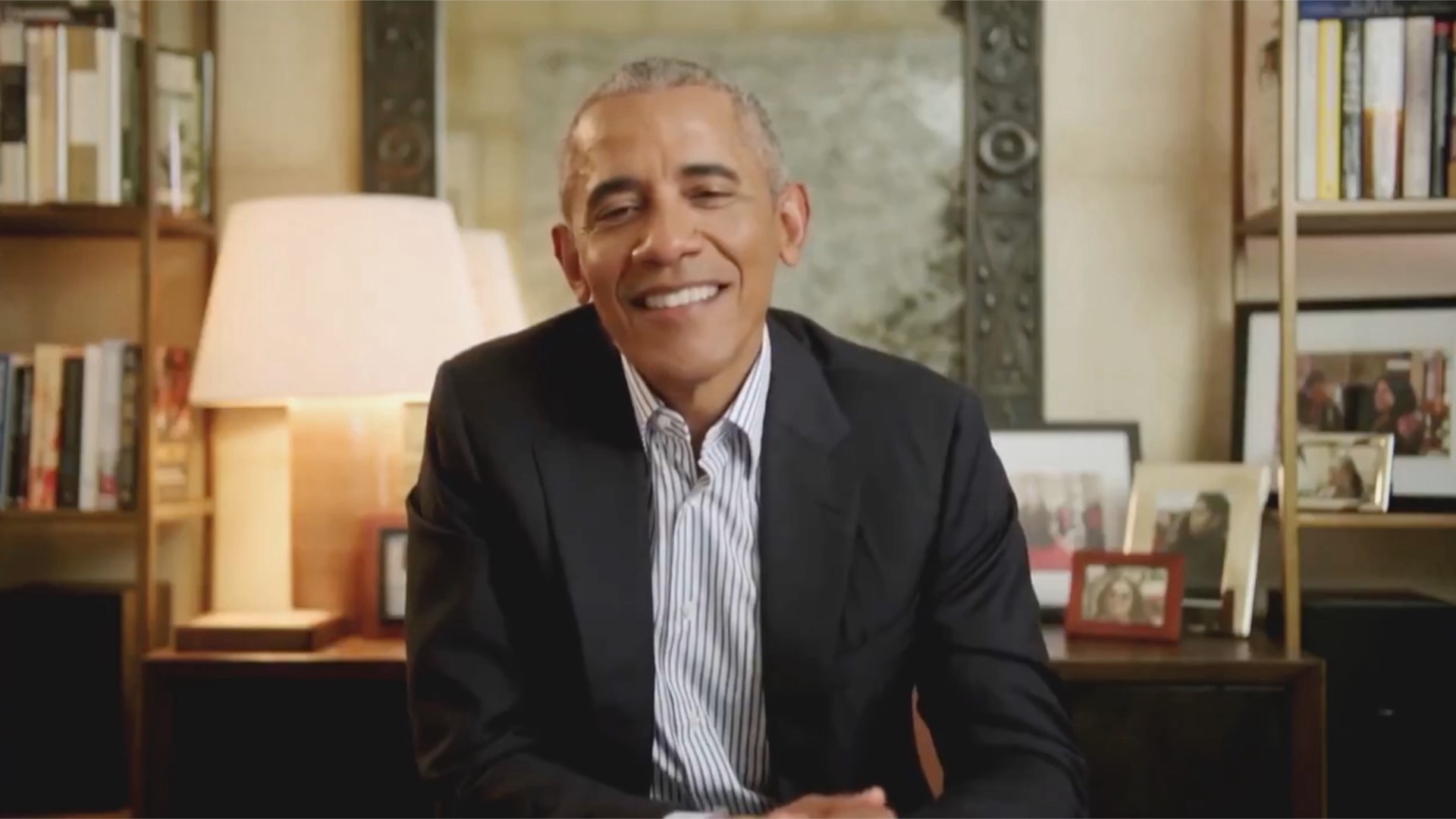 WASHINGTON — The party for the nation's 44th president will go on, but only for family and close friends.

Former President Barack Obama has scaled back his 60th birthday bash set for this weekend at his Martha's Vineyard home off the Massachusetts coast due to the surge of infections blamed on the delta variant of the coronavirus, his office said Wednesday.

Attendance is now limited to family and close friends. Published reports had said hundreds of celebrities, politicos and others were expected at Obama's sprawling house.

“This outdoor event was planned months ago in accordance with all public health guidelines and with COVID safeguards in place," Obama spokesperson Hannah Hankins said in a statement. “Due to the new spread of the delta variant over the past week, the President and Mrs. Obama have decided to significantly scale back the event to include only family and close friends.”

“President Obama is appreciative of others sending their birthday wishes from afar and looks forward to seeing people soon,” Hankins added.

The two-term president turned 60 on Wednesday. Some conservatives criticized the plans for a milestone birthday celebration after details about the event were published this week.

“If the CDC doesn’t recommend Obama cancel his birthday party, don’t listen when they recommend you shut down your business,” conservative activist Charlie Kirk tweeted on Monday.

Last week, the Centers for Disease Control and Prevention recommended that people — including those fully vaccinated against COVID-19 — resume wearing face coverings in public indoor spaces in areas of “substantial or high transmission” t o protect against the delta variant. Some states and cities also have reinstated mask requirements as infections surge around the country.

The CDC website on Wednesday listed the rate of transmission in Dukes County, Massachusetts, which includes the island of Martha's Vineyard, as “substantial."

Massachusetts has not reinstituted mask requirements, leaving those decisions to individual communities. So far, the towns on Martha's Vineyard have issued mask advisories, but no mandates.

The Biden administration has blamed the latest surge on the approximately 90 million people who remain unvaccinated.

Obama's defenders stressed that the birthday party is being held outdoors, guests were asked to provide a negative COVID-19 test result and that a coordinator had been enlisted to ensure the event followed all public health guidelines.

Both Obama and former first lady Michelle Obama have been fully vaccinated against COVID-19 and have urged Americans to also get their shots and follow public health protocols.

“COVID-19 has gotten more contagious, so it’s more important than ever to get vaccinated,” the former president said last week in a tweet that included a link for people to find vaccines. “Vaccines are safe, and the best way to protect yourself and your loved ones.”

President Joe Biden, Obama's vice president, tweeted birthday wishes on Wednesday. He did not plan to attend the party.

“I’m proud to call you a brother and a friend — and I’m grateful for your selfless service to this nation,” Biden wrote to the former president.

Happy birthday, @BarackObama. I’m proud to call you a brother and a friend — and I’m grateful for your selfless service to this nation. pic.twitter.com/jZ9XnX2Dxt