Such attacks lock data until a payment is made and have long targeted local governments and companies. 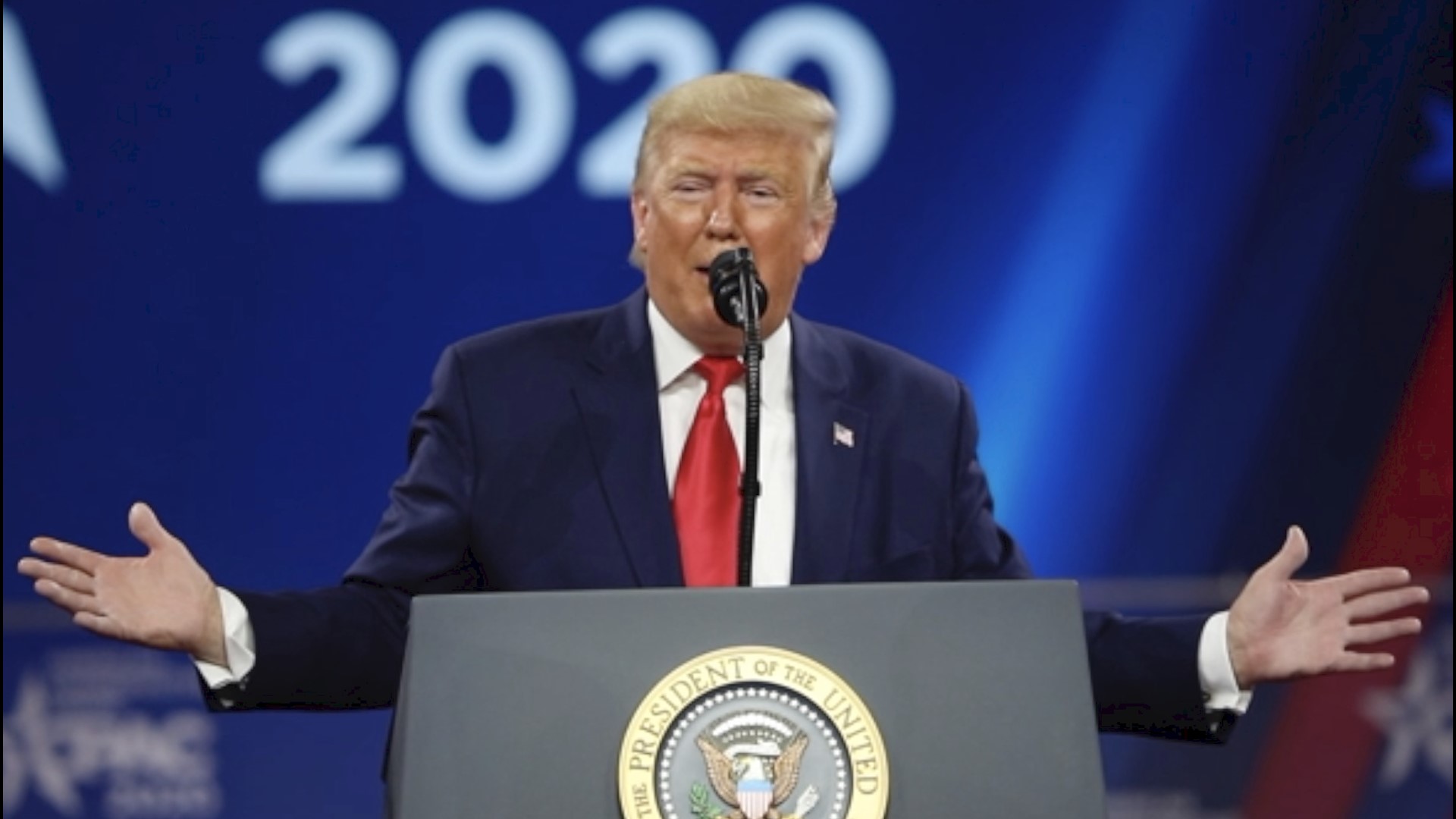 Federal authorities say one of the gravest threats to the November election is a well-timed ransomware attack that could paralyze voting operations. The threat isn't just from foreign governments, but any fortune-seeking criminal.

Ransomware attacks targeting state and local governments have been on the rise, with cyber criminals seeking quick money by seizing data and holding it hostage until they get paid. The fear is that such attacks could affect voting systems directly or even indirectly, by infecting broader government networks that include electoral databases.

Even if a ransomware attack fails to disrupt elections, it could nonetheless rattle confidence in the vote.

On the spectrum of threats from the fantastical to the more probable, experts and officials say ransomware is a particularly realistic possibility because the attacks are already so pervasive and lucrative. The FBI and Department of Homeland Security have issued advisories to local governments, including recommendations for preventing attacks.

"From the standpoint of confidence in the system, I think it is much easier to disrupt a network and prevent it from operating than it is to change votes," Adam Hickey, a Justice Department deputy assistant attorney general, said in an interview.

The scenario is relatively simple: Plant malware on multiple networks that affect voter registration databases and activate it just before an election. Or target vote-reporting and tabulation systems.

Credit: AP
FILE - This Feb 23, 2019, file photo shows the inside of a computer in Jersey City, N.J. Ransomware attacks targeting state and local governments have been on the rise, with cyber criminals seeking quick money by seizing data and holding it hostage until they get paid. (AP)

The number of attacks has escalated in recent years, with targets including Texas' transportation agency and city computers in New Orleans. A December report by cybersecurity firm  Emsisoft tracked  attacks against at least 966 entities that interrupted 911 services, rendered medical records inaccessible and hindered police background checks.

Steps taken to improve security of voter registration systems after the 2016 election could help governments fend off election-related ransomware attacks. They've also acted to ensure they can recover quickly in the event of an attack.

Colorado, for example, stores redundant versions of its voter registration data at two separate secure locations so officials can easily shift operations. Backups are regular so the system can be quickly rebuilt if needed.

Even so, ransomware is an added concern for local election officials already confronting staffing and budget constraints while preparing for a shift from in-person voting to absentee balloting because of the pandemic.

In West Virginia, state officials are more concerned about the cyberthreat confronting its 55 county election offices than a direct attack on the statewide voter registration system. One click from a county employee falling victim to a spearphishing attack could grant a hacker access to the county network and eventually to election systems.

"I'm more worried that those people who are working extra hours and working more days, the temporary staff that may be brought in to help process the paperwork, that all this may create a certain malaise or fatigue when they are using tools like email," said David Tackett, chief information officer for the secretary of state.

In states that rely heavily on in-person voting and use electronic systems to check in voters, a well-timed attack particularly during early voting could prevent officials from immediately verifying a voter's eligibility, making paper backups critical.

For states conducting elections entirely by mail, including Colorado, an attack near Election Day may have little effect on voting because ballots are sent early to all voters, with few votes cast in-person. But it could disrupt vote-tallying, forcing officials to process ballots by hand.

In many states, local officials will face an influx of new ballot requests. That means they'll need constant access to voter data as they handle these requests. An attack could cause major disruptions.

Hickey said he was unaware of ransomware attacks directly targeting election infrastructure. But local election offices are often connected to larger county networks and not properly insulated or protected.

A criminal targeting a county or state "may not even know what parts of the network they got into," Hickey said. But as the malware creeps along and spreads, "what gets bricked is the entire network — and that includes but is not limited to election infrastructure."

Even if election infrastructure isn't directly targeted, there would likely be immediate assumptions it was, said Ron Bushar of the  FireEye  cybersecurity company.

A February advisory issued by the FBI and obtained by The Associated Press recommends local governments separate election-related systems from county and state systems to ensure they aren't affected in an unrelated attack.

That's how Louisiana's election network survived multiple ransomware attacks: one occurred six days before the November election through an IT services company shared by the seven impacted counties. The second hit the state network a day after voting.

At a January meeting of state officials, Louisiana's secretary of state highlighted the attacks as a blueprint for how an adversary like Russia could throw November into disarray.

Jason Ingalls, whose security firm responded to the Louisiana attacks, said in an interview: "You put me in charge of a platoon of Russian hackers and give me a couple of years to stage this and I could pull this off."