Mike Tyson and Roy Jones Jr. had impressive moments during a fight that was ruled a draw by the WBC judges at ringside. 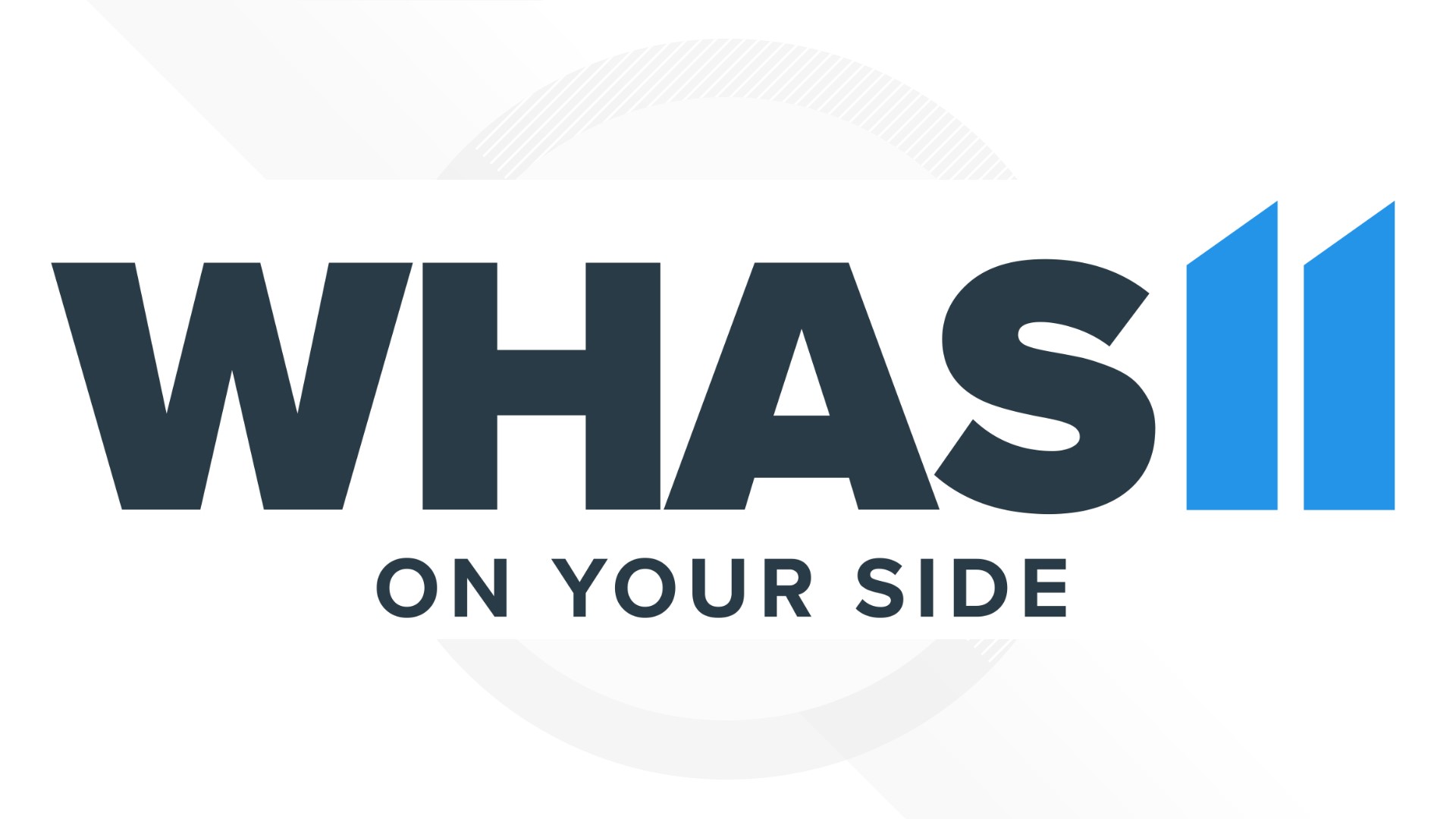 LOS ANGELES — Mike Tyson showed glimpses of his destructive prime during the 54-year-old boxing icon’s return to the ring for a lively exhibition bout with 51-year-old Roy Jones Jr.

Both fighters had impressive moments during a fight that was ruled a draw by the WBC judges at ringside. Tyson and Jones fought eight two-minute rounds, and both emerged smiling from a highly unusual event at Staples Center.

The former heavyweight champion of the world’s return to the ring after a 15-year absence attracted international attention, and Iron Mike did his best to show the form that made him a legend to a generation of boxing fans.