New Microsoft feature may save you from 'Reply All' anxiety

Microsoft calls it 'Reply All Storm Protection,' hoping to keep you and your co-workers sane. 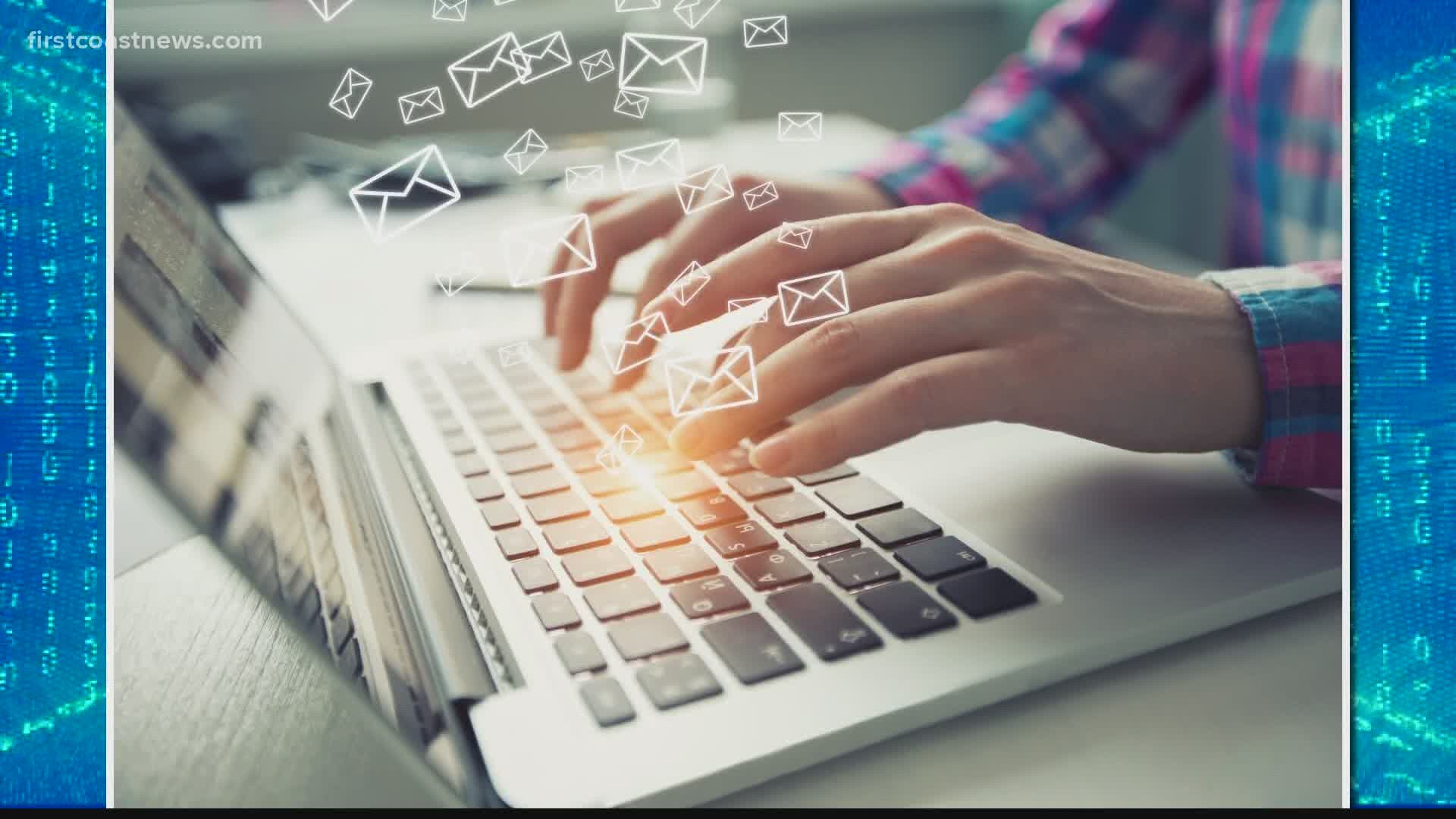 WASHINGTON — In an effort to free up space in your inbox and stop you from slowly going mad, Microsoft is introducing a new feature to curb those annoying reply-all email threads.

Microsoft says a new Office 365 feature will focus on those massive company email threads to try and block reply-all messages that are sent to large distribution lists. The company is calling the feature Reply-All Storm Protection.

Microsoft says that if a sender tries to send 10 reply-all emails to over 5,000 recipients within a 60-minute time frame, the feature will block any subsequent replies to that thread for the next four hours. Your co-workers who try to respond will then see a message telling them their email was not sent because the exchange has become too busy.

The company announced the feature last year and has now begun to roll it out to Office 365.

The feature, which is trying to keep those annoying reply-all emails from angering your co-workers, will suggest that they try and reply to a smaller group of people. It comes during the massive paradigm shift that is seeing teams around the world working from home amid the global coronavirus pandemic.

RELATED: 'Monk' actor Tony Shalhoub reveals he and his wife had COVID-19

Popular advice is that one really should only hit the reply-all button if you're sure everyone on that distribution list needs to see the email. Business Insider found that in 2019 over 11,000 workers said they were caught in what Microsoft is calling a "reply-all storm."

Google's Gmail service also has a feature that will allow users to keep their reply-all anxiety down. The feature allows users to mute conversations that they no longer find relevant to them. When a user mutes the conversation, it is removed from the inbox and archived.

Microsoft says the feature is still in beta and they plan to keep fine tuning it in the coming weeks and months.