The first lady says the renovation will make the garden more accessible to people with disabilities, and make improvements for audiovisual and broadcasting needs. 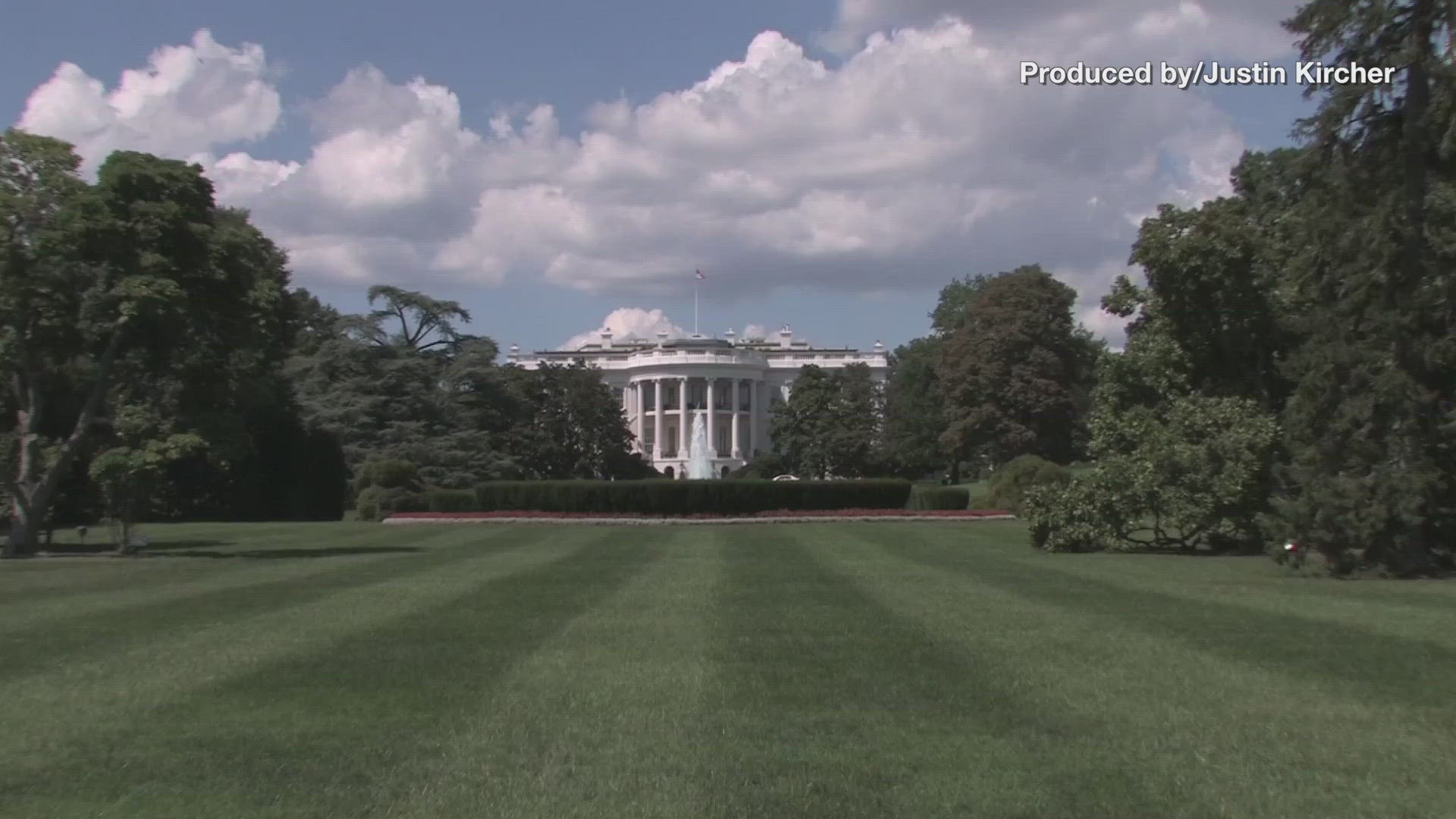 Melania Trump has announced plans to redo the White House Rose Garden to make it more in line with the original design implemented during the 1960s Kennedy administration.

The first lady says Monday in a statement that decades of use and changes made to support a modern presidency have taken a toll on the outdoor space just off the Oval Office.

President Donald Trump has been using the Rose Garden a lot more lately to make statements and hold news conferences in the age of the coronavirus. The first lady also hosted a state dinner for Australia in the garden last year.

Plans described by the first lady include returning the Rose Garden to its original 1962 footprint with improved infrastructure and drainage and a better environment for the plants and flowers.

The renovation also includes making the space more accessible for people with disabilities, and improvements for audiovisual and broadcasting needs, she said.

"The very act of planting a garden involves hard work and hope in the possibility of a bright future," said Mrs. Trump, who adds the garden project to a list of other White House renovations, including refurbishing the Red and Blue Rooms and building a tennis pavilion on the South Lawn.

"Preserving the history and beauty of the White House and its grounds is a testament to our nation's commitment to the care of this landscape and our dedication to American ideals, safeguarding them for our children and their children for generations to come," she said.

The renovation plan has been approved by the Committee for the Preservation of the White House, an advisory committee. The project is also supported by the National Park Service, which cares for the White House grounds, and will be paid for using private donations, the White House said.