Many US women say 1st sexual experience was forced as teens

A new study suggests that millions of American women were forced into their first sexual experience. 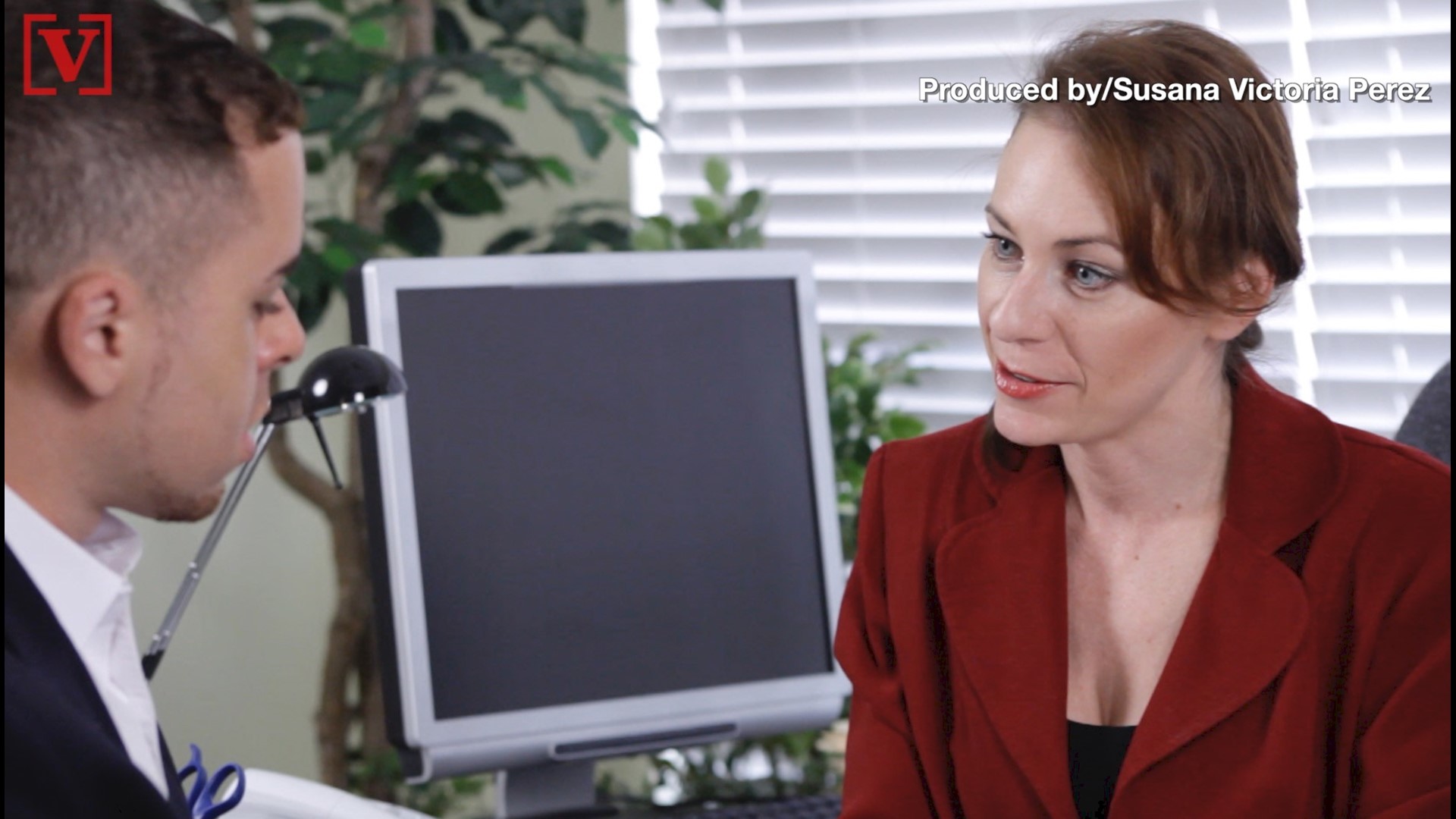 CHICAGO — The first sexual experience for 1 in 16 U.S. women was forced or coerced intercourse in their early teens, encounters that for some may have had lasting health repercussions, a study suggests.

The experiences amount to rape, the authors say, although they relied on a national survey that didn't use the word in asking women about forced sex.

Almost 7 percent of women surveyed said their first sexual intercourse experience was involuntary; it happened at age 15 on average and the man was often several years older.

Almost half of those women who said intercourse was involuntary said they were held down and slightly more than half of them said they were verbally pressured to have sex against their will.

"Any sexual encounter (with penetration) that occurs against somebody's will is rape. If somebody is verbally pressured into having sex, it's just as much rape," said lead author Dr. Laura Hawks, an internist and Harvard Medical School researcher.

In the years after coerced or forced sex, affected women had more sex partners, unwanted pregnancies and abortions, and more reproductive health problems including pelvic pain and menstrual irregularities than women whose first sexual experience wasn't forced. Almost 16 percent reported fair or poor health, double the rate of other women. The study couldn't establish whether forced sex caused or contributed to any of the health or other problems.

RELATED: How to stay safe when using a dating app

"Experiencing rape at first sexual encounter is an extreme loss of autonomy over one's sexuality," Hawks said. She said it's not surprising that it might lead to later mental and physical health problems, given other studies on lasting effects of trauma.

The results were published Monday in JAMA Internal Medicine.

Other studies have found that long-term effects of sexual assault may include social isolation, feelings of powerlessness, stigmatization, poor self-image and risky behavior, which all may increase risks for depression and other mental health problems, a journal editorial said.

The new study is an analysis of responses from 13,310 adult women who participated in nationally representative U.S. government health surveys from 2011-2017, before the emergence of the "Me, Too" movement.

The researchers focused on a survey question that asked during in-person interviews if women's first vaginal intercourse experience with a man "was voluntary or not voluntary, that is, did you choose to have sex of your own free will or not?"

The results suggest that for 1 in 16 American women — or 3 million — the first sexual encounter was not voluntary.

Credit: AP
FILE - In this Jan. 20, 2018 file photo, a marcher carries a sign with the popular Twitter hashtag #MeToo used by people speaking out against sexual harassment as she takes part in a Women's March in Seattle.

According to the federal Centers for Disease Control and Prevention, nearly 1 in 5 women have been raped in their lifetimes. For almost half of those women, it happened when they were younger than 18.

The study, which asked women from ages 18-44 to recall their first sexual experience, has no information on women's relationship with the men, who could have been boyfriends, relatives or strangers. Men were not included in the study.

Hawks said boys need to be taught communication skills to prevent them from pursuing sex "with someone who is an unwilling participant." The onus should not be on the victims, she said.

"The 'Me, Too' movement is a promising sign that we're more willing as a society" to address sexual violence she said.

The journal editorial notes that the study lacks information on women's health and any abuse before their first sexual encounter. There also is no data on any later sexual violence — which all might contribute to health problems, the editorial said.

"Such research is needed to understand and address the full range and consequences of these experiences," the editorial said.

Just 24 states require sexual education to be taught in public schools and some programs focus only on abstinence. Consent isn't always on the agenda and boys often aren't taught how to express their emotions in healthy ways, said Rice, interim executive director at Answer, a Rutgers University group that provides sex education training for teachers and oversees Sex, Etc., a teen-run sex education magazine and website.

"Almost everyone has a story or a close call like this one or knows someone with a story or close call," said Baum, a sophomore at Hofstra University in Hempstead, New York.

Baum recalls that a police officer invited to discuss sexual consent and assault at her high school focused only on girls, telling them, "'You've got to make sure you say no and say it loud enough for people to hear.'" There was little mention of boys' responsibility, and no discussion of same-sex assaults or even girls being the aggressors, said Baum, who is gay.

"If I go on a date with another girl, I also have to make sure there is clear consent and clear boundaries," she said. "It goes both ways."

The Associated Press Health and Science Department receives support from the Howard Hughes Medical Institute's Department of Science Education. The AP is solely responsible for all content.