Two Supreme Court cases deal with whether presidential electors are bound to support popular-vote winners in their states or can opt for someone else. 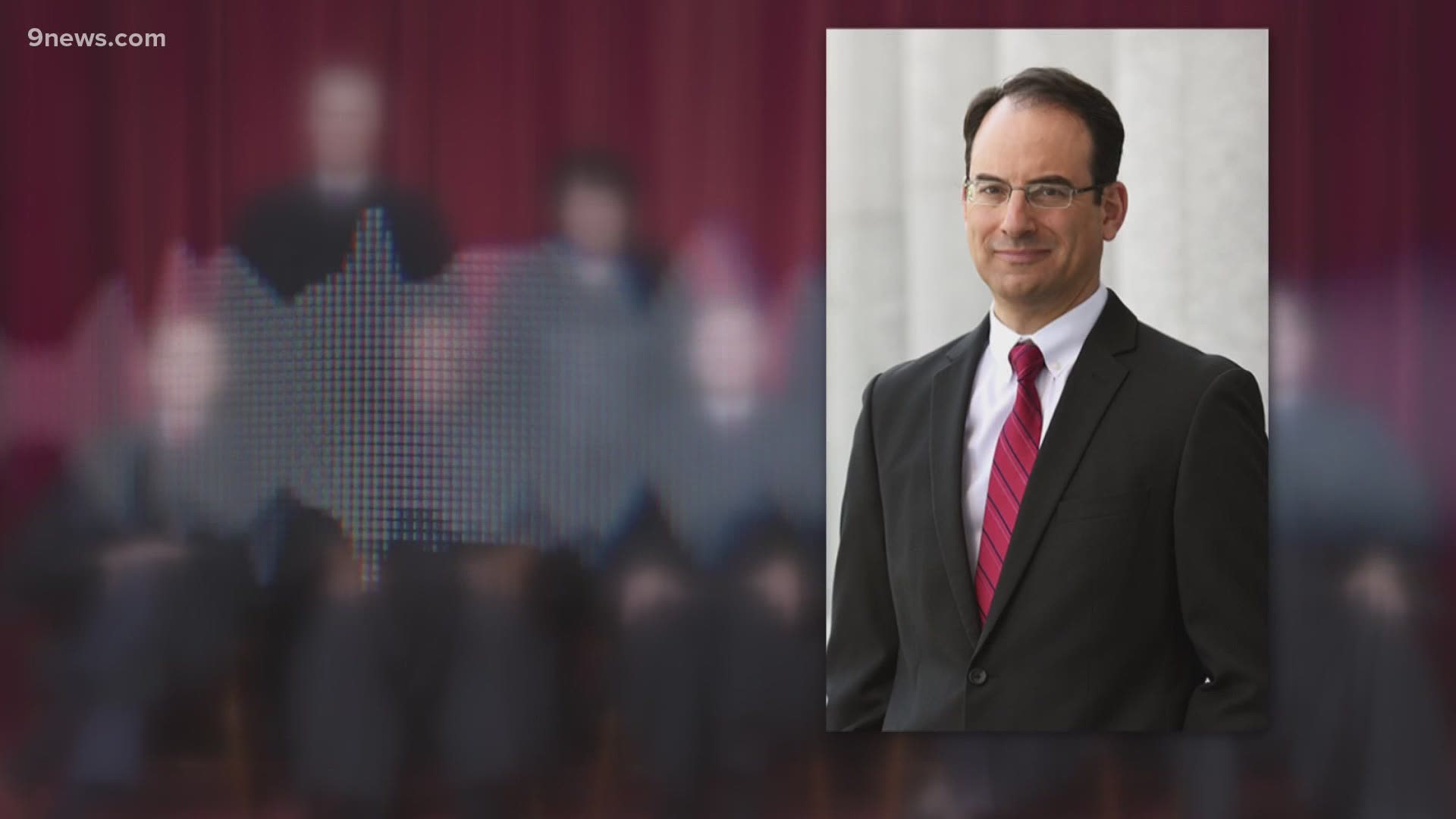 WASHINGTON — Supreme Court justices invoked fears of bribery and chaos Wednesday to suggest they think states can require presidential electors to back their states’ popular vote winner in the Electoral College.

The justices heard arguments on an unusual voting issue that could have important consequences for the 2020 presidential election in an era of intense political polarization.

A focus of the questions was whether states can replace electors who decide to vote for someone other than the state popular vote winner. If they can't, “it would lead to chaos," Justice Samuel Alito said, “where the popular vote is close and changing just a few votes would alter the outcome."

Justice Clarence Thomas asked, “Can a state remove someone, for example, who openly solicits payments for his or her vote?”

Wednesday was the court's final day of arguments by telephone in May, with livestreamed audio, and dealt with whether presidential electors are bound to support popular-vote winners in their states or can opt for someone else. Arguments had been scheduled for the courtroom in April but were postponed because of the coronavirus pandemic.

So-called faithless electors have not been critical to the outcome of a presidential election, but that could change in a contest with a razor-thin margin.

Thirty-two states and the District of Columbia require presidential electors to vote for the popular-vote winner, and electors almost always do so anyway. Under the Constitution, the country elects the president indirectly, with voters choosing people who actually cast an Electoral College ballot for president. It takes 270 votes to win.

Justice Ruth Bader Ginsburg said people become electors by pledging to support a candidate. What troubled her, Ginsburg said, was, “I made a promise to do something, but that promise is unenforceable."

The issue arose in lawsuits filed by three Hillary Clinton electors in Washington state and one in Colorado who refused to vote for her despite her popular vote win in both states. In so doing, they hoped to persuade enough electors in states won by Donald Trump to choose someone else and deny Trump the presidency.

The federal appeals court in Denver ruled that electors can vote as they please, rejecting arguments that they must choose the popular-vote winner. In Washington, the state Supreme Court upheld a $1,000 fine against the three electors and rejected their claims.

Harvard Law School professor Lawrence Lessig, who favors broad reforms to voting, redistricting and the way campaigns are funded, represented the Washington electors at the Supreme Court. Lessig briefly sought the 2016 Democratic nomination and called for presidential electors to support Clinton because she won the national popular vote four years ago.

Lessig warned that binding electors could open the door to other restrictions, including denying electoral votes to candidates who don’t visit their states or fail to release their tax returns.

The Campaign Legal Center, which also supports campaign finance and redistricting reforms, warned in a legal filing that a high court ruling that electors are free agents creates the “possibility that presidential campaigns and outside groups could direct large sums of money to crucial or wavering electors."

The closest Electoral College margin in recent years was in 2000, when Republican George W. Bush received 271 votes to 266 for Democrat Al Gore. One elector from Washington, D.C., left her ballot blank.

The Supreme Court played a decisive role in that election, ending a recount in Florida, where Bush held a 537-vote margin out of 6 million ballots cast.

The justices scheduled separate arguments in the Washington and Colorado cases after Justice Sonia Sotomayor belatedly removed herself from the Colorado case because she knows one of the plaintiffs.