Jesse Jackson endorses Bernie Sanders, will campaign with him Sunday 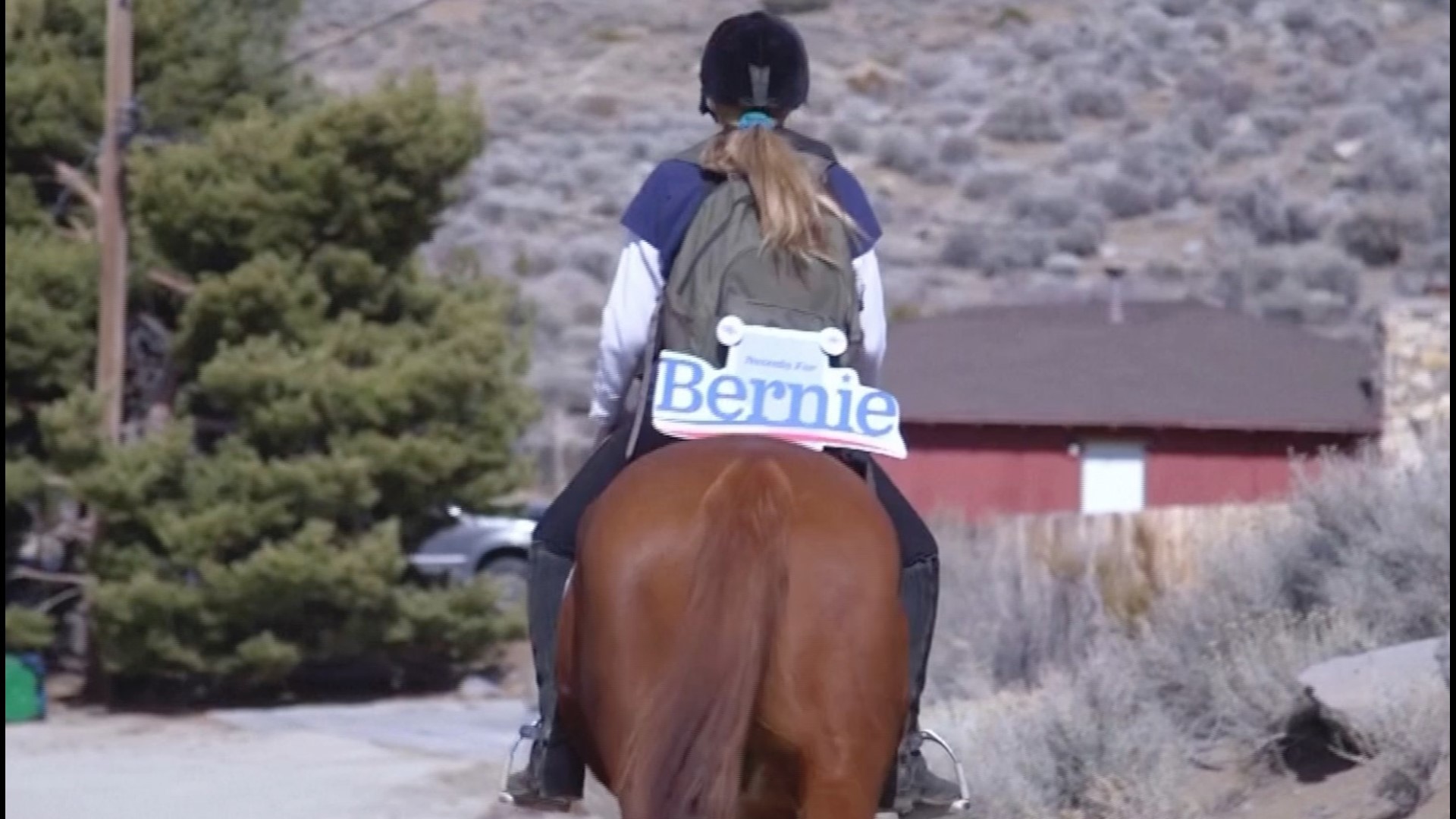 Sanders was a supporter of Jackson's 1988 presidential bid that helped Jackson win in Vermont. Jackson is now returning the favor as the Sanders campaign works to win over more black voters.

"He changed American politics with the concept of the Rainbow Coalition -- getting the blacks and whites and Latinos together in '84 and '88. He's been a leader in helping to transform this country, an aide to Dr. Martin Luther King, Jr., so we're proud," Sanders said about Jackson's endorsement on ABC's This Week.

"With the exception of Native Americans, African Americans are the people who are most behind socially and economically in the United States and our needs are not moderate. A people far behind cannot catch up choosing the most moderate path. The most progressive social and economic path gives us the best chance to catch up and Senator Bernie Sanders represents the most progressive path. That's why I choose to endorse him today," Jackson said in a statement provided to CNN.

"The Biden campaign has not reached out to me or asked for my support," he added. "The Sanders campaign has, and they responded to the issues I raised."

Jackson will rally alongside Sanders at an event in Grand Rapids, Michigan on Sunday ahead of Tuesday's primary in the state. Michigan is seen as a key state for both for Vice President Joe Biden and Sanders.