New footage emerged Tuesday that appears to show for the first time that two Iranian missiles hit a Ukrainian plane before it crashed, The New York Times reported. 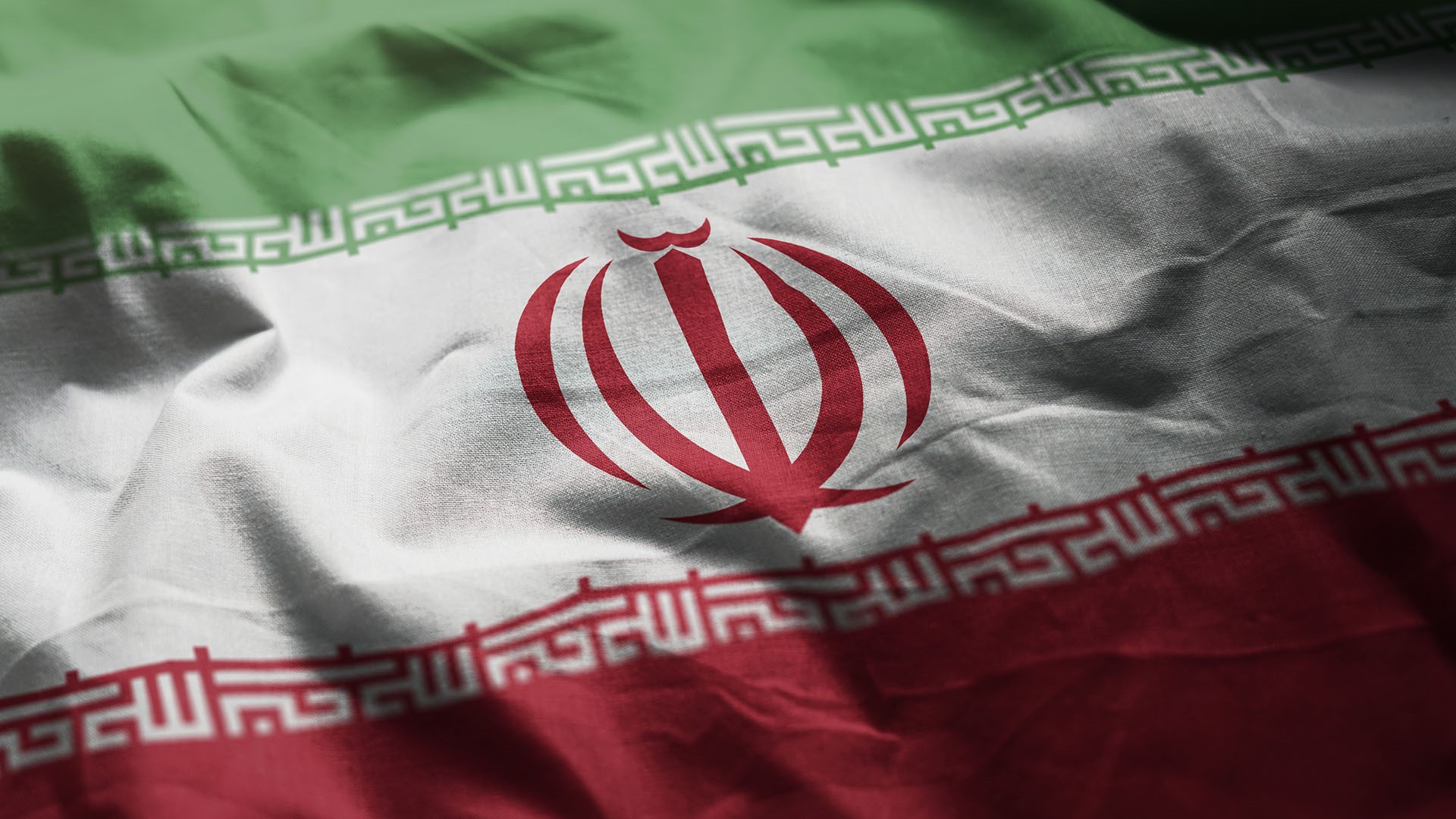 Iran's judiciary says arrests have been made over the accidental shootdown of a Ukrainian plane that killed all 176 people on board last week.

A judiciary spokesman says that “extensive investigations have taken place and some individuals are arrested.”

He was quoted by Iranian state media on Tuesday, but did not say how many individuals have been detained or name them.

The New York Times published footage on Tuesday that appears to show for the first time that two missiles hit the plane.

The video was taken from a surveillance camera, according to the New York Times, and shows an initial missile strike followed by another less than 30 seconds later.

The video also shows that neither missile strike took down the plane right away and that it circled back toward the airport while on fire before exploding minutes later and crashing.

RELATED: Canadian PM says Iran plane victims would be alive if not for US-Iran tensions

Earlier in the day, Iranian President Hassan Rouhani called for a special court to be set up to try those responsible for the plane shootdown.

After initially denying shooting the Ukrainian Airlines flight down minutes after it took off from Tehran last Wednesday, Iran admitted the 737-800 was "unintentionally" shot down.

The shootdown happened the same morning Iran launched a retaliatory missile strike against Iraqi bases housing U.S. forces. The strike was a response of the U.S. killing Iran's top general, Qasem Soleimani on the order of President Donald Trump.

Rob Gillies of the Associated Press contributed to this report.