Heat-related illnesses among US military up 60 percent since 2008: Report

Pentagon officials have warned about military readiness due to climate change. 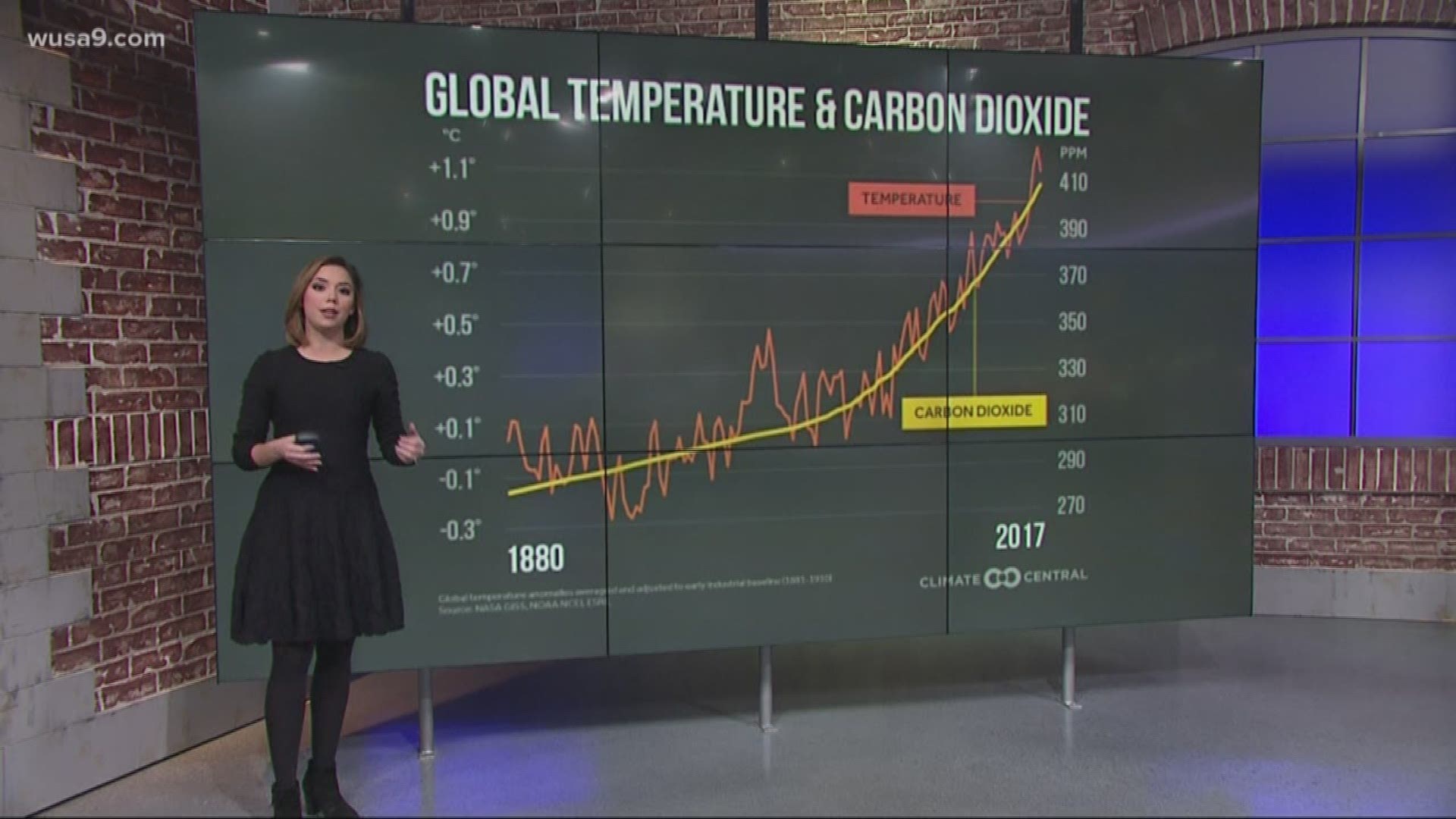 The U.S. military finds itself dealing with an increase in cases of heatstroke and heat exhaustion among service members over the past decade, according to a new report. It comes as the Pentagon has warned in recent years about the effects of climate change on military readiness.

A joint report by NBCNews.com and the nonprofit InsideClimate News says at least 17 troops have died of heat exposure during training exercises at U.S. military bases since 2008.

During that same time, the number of heatstroke or heat exhaustion cases among active-duty U.S. service members overall has risen from 1,766 in 2008 to 2,792, according to military data. That's a 60 percent increase.

The branch that was most impacted was the Marine Corps, according to the report.

Many of the heatstroke incidents happened in places overseas like Iraq, Afghanistan and Northern Africa, which are some of the hotter locations on Earth. But they also happened at home during training on military bases in the southeastern U.S., which can be known for scorching temperatures.

It comes as scientists continue to sound warning alarms about rising global temperatures due to climate change.

New findings this week by climate scientists from three research papers indicates the speed and extent of global warming is nothing like the Earth has seen in 2,000 years. They say their new findings also poke holes in the belief of skeptics that this is just normal warming and cooling patterns of the earth. That's because this trend is happening faster and wider than previous periods, such as the Little Ice Age which occurred over centuries and had its peaks in different places at different times across the globe.

The Pentagon issued a report in 2015 detailing the impacts on climate change in regards to U.S. military readiness. Generals and admirals speaking to Congress in May also highlighted concerns.

One issue military commanders have to deal with, however, is that President Donald Trump -- commander-in-chief of U.S. military forces -- has stated that he believes climate change is a hoax.

“No one is going to talk about climate change because of the political aspect and who is in the White House,” a military official, who asked to remain anonymous, was quoted in the report. “It’s a career killer to talk about something in opposition to that of the administration.”