Hanukkah 2020: Top questions about the 'Festival of Lights'

When does Hanukkah start this year? And how many candles do you need? Here are some of the top questions people have been searching about Hanukkah. 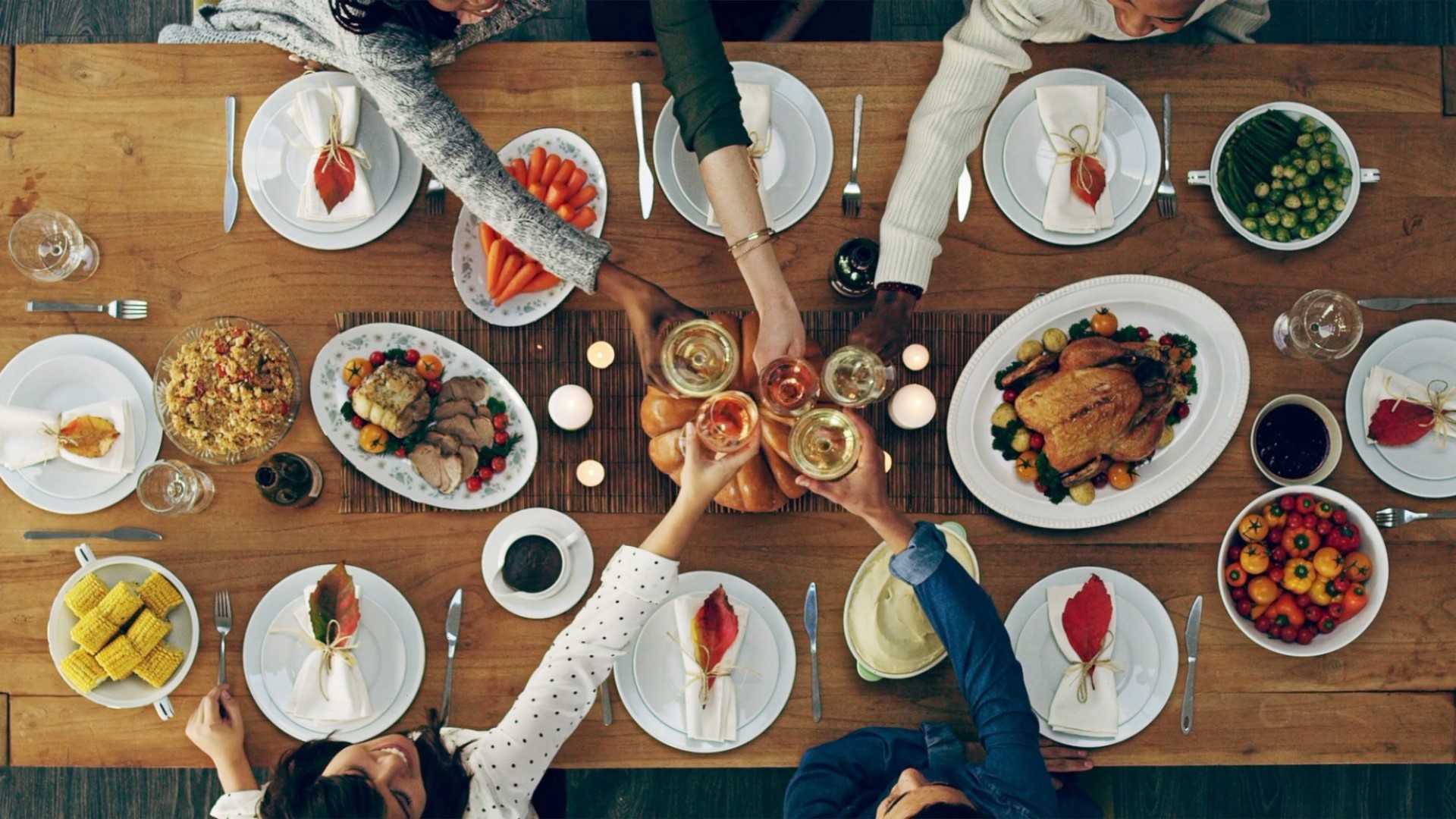 WASHINGTON — The Jewish holiday of Hanukkah, also known as the "Festival of Lights," begins this week.

Hanukkah commemorates the re-dedication of the Holy Temple in Jerusalem after a small group called the Maccabees defeated the Greek Syrian army. During the battle, the Jews had only enough oil to light the Temple's menorah for one night, but the oil lasted for eight.

According to Google Trends data, these are some of the top Hanukkah questions from over the past week.

This year, Hanukkah starts at sunset on Thursday, December 10.

Because of the calendar difference, the start of Hanukkah seems to move around. Occasionally it overlaps Christmas and in 2013, the "Festival of Lights" even coincided with Thanksgiving, something that won't happen again until the year 79,811.

How many days does Hanukkah last?

How many candles for Hanukkah?

During each night of Hanukkah, you light one candle for each night plus an additional one called the shamash, the "helper" candle, which is lit first each night and used to light all the others.

So on the first night of Hanukkah, the shamash is lit, along with one other candle.

Over the course of the eight nights of Hanukkah, 44 candles will be used.

What do you eat on Hanukkah?

The traditional Hanukkah foods include fried potato pancakes, called latkes, and jelly donuts, called sufganiyot. Latkes and sufganiyot are typically fried and are meant to commemorate the Hanukkah miracle of the oil lasting for eight nights.

Where to buy Hanukkah candles?

If you still need to buy Hanukkah candles, don't fret! A lot of major chains and local stores sell Hanukkah supplies, you may just need to look around for them. There are also lots of options online for Hanukkah candles in case you strike out in stores.

If you're looking for a fun way to learn more about Hanukkah but are short on time, Nickelodeon has condensed it's "Rugrats Chanukah" special into just 5 minutes. 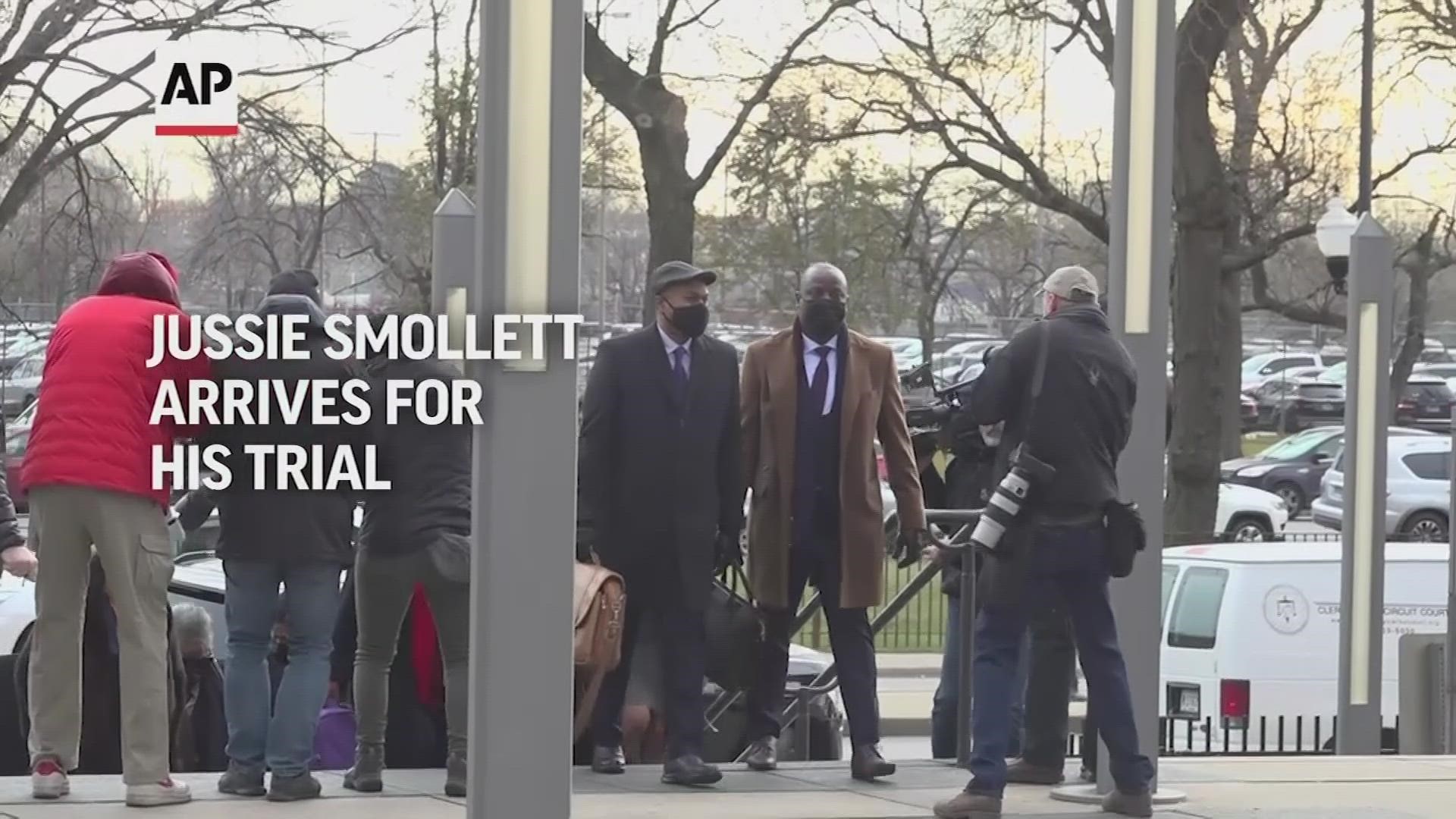