More children are being held longer at Border Patrol facilities that weren't designed with their care in mind because long-term DHS shelters have no room. 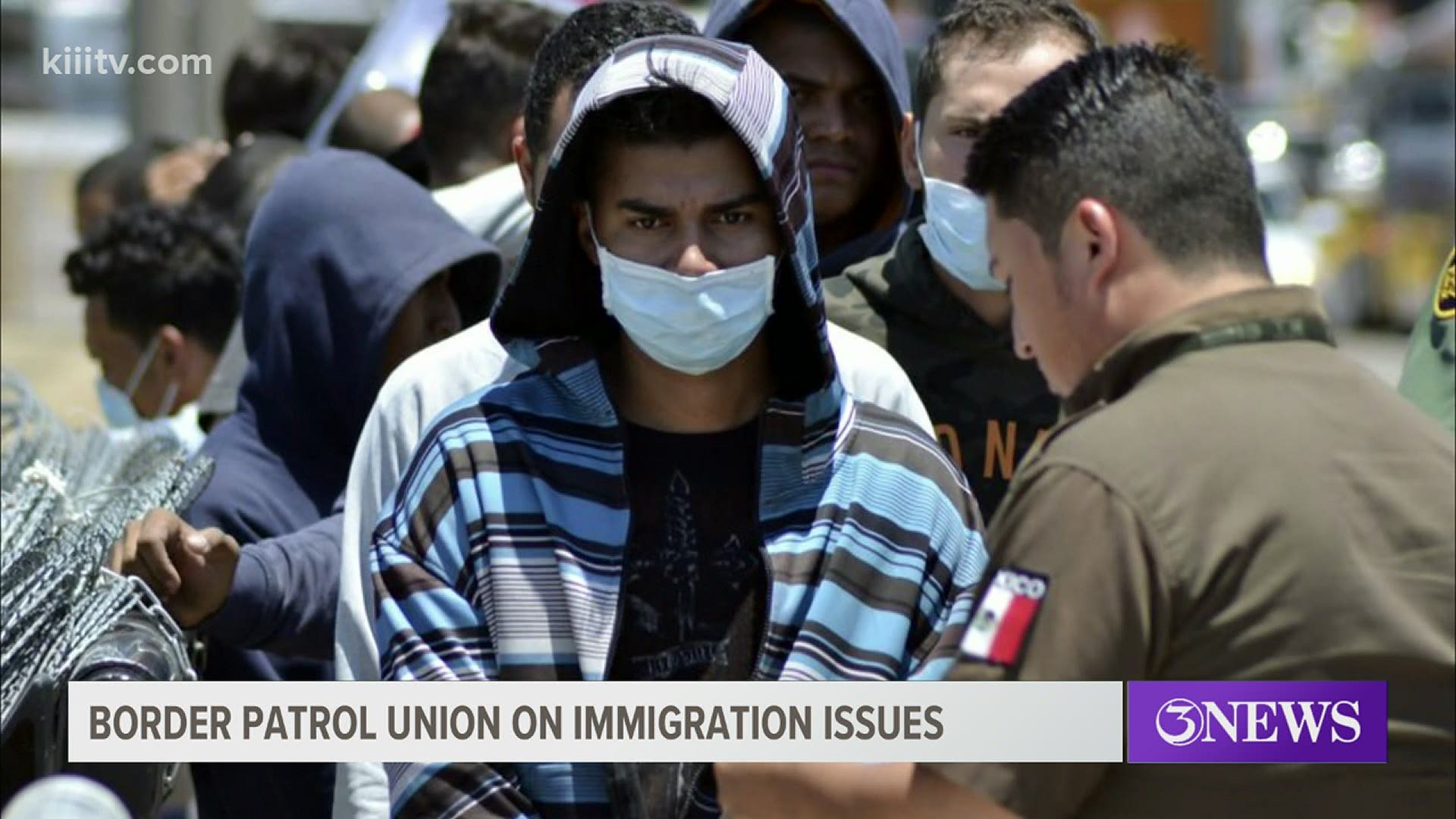 WILMINGTON, Del. — The Biden administration is turning to the Federal Emergency Management Agency for help managing and caring for record numbers of unaccompanied immigrant children who are streaming into the United States by illegally crossing the border with Mexico.

FEMA will support a governmentwide effort over the next three months to safely receive, shelter and transfer minor children who arrive alone at the U.S. southwest border, without a parent or other adult, Homeland Security Secretary Alejandro Mayorkas said Saturday.

Government figures show a growing crisis at the border as hundreds of children illegally enter the U.S. from Mexico daily and are taken into custody.

The Homeland Security Department is supposed to process and transfer unaccompanied minor children to the Department of Health and Human Services within three days so that they can be placed with a parent already living in the United States, or other suitable sponsor, until their immigration cases can be resolved.

But more children are being held longer at Border Patrol facilities that weren't designed with their care in mind because long-term shelters run by the Department of Health and Human Services have next to no capacity to accommodate them. Children are being apprehended daily at far higher rates than HHS can release them to parents or sponsors.

Mayorkas said FEMA is working with the Health and Human Services Department to “look at every available option to quickly expand physical capacity for appropriate lodging.”

“Our goal is to ensure that unaccompanied children are transferred to HHS as quickly as possible, consistent with legal requirements and in the best interest of the children,” Mayorkas said.

Credit: AP
FILE - In this Thursday, May 2, 2019 file photo, Border Patrol agents hold a news conference prior to a media tour of a new U.S. Customs and Border Protection temporary facility near the Donna International Bridge in Donna, Texas.

During an record influx of unaccompanied minors in 2014, the Obama administration also turned to FEMA for help coordinating the governmentwide response. During that crisis, FEMA helped stand up temporary shelters and processing stations on military bases.

President Joe Biden has ended the Trump-era practice of expelling immigrant children who cross the border alone, but maintained expulsions of immigrant families and single adults.

While his administration has tried to deter immigrants from entering the U.S., many believe they have a better chance now that Biden is president.

There have also been growing reports of parents sending their children across the border alone while they remain in Mexico or Central America.