Jason van Dyke was sentenced for second-degree murder and 16 counts of aggravated battery. 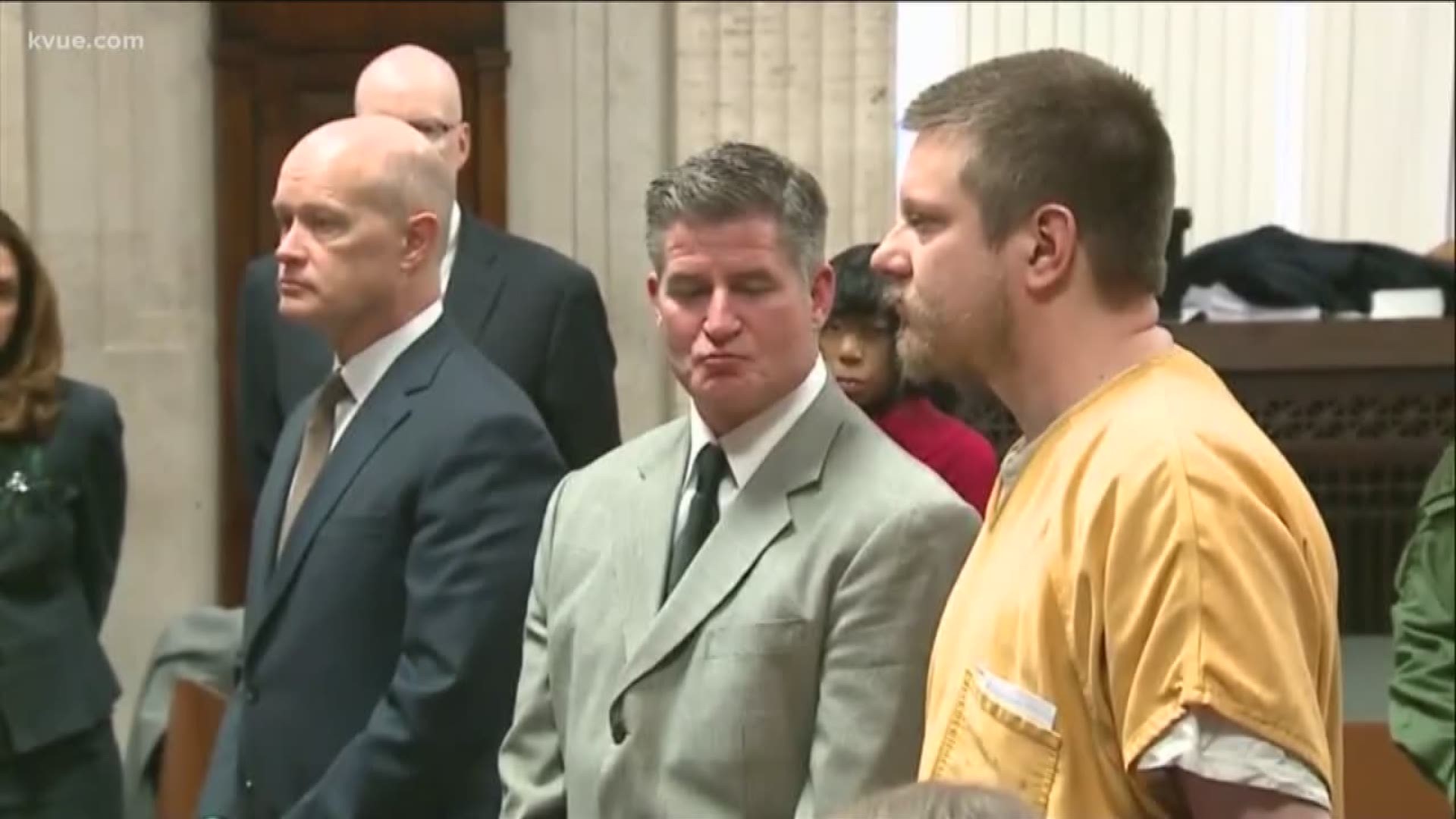 Jason Van Dyke, the former officer responsible for the 2014 fatal shooting of Chicago teen Laquan McDonald, has been sentenced to 81 months in prison Friday evening.

The sentence comes months after Van Dyke, 40, was convicted of second-degree murder and 16 counts of aggravated assault - one for each bullet fired - in October. With good time, Van Dyke could be released in four years. Prosecutors had previously asked for 18 years in prison upon his conviction.

Before his sentencing, Van Dyke acknowledged the teenager's death telling Judge Vincent Gaughan that "the taking of a human life is not to be taken lightly."

"As a God-fearing man and father, I will have to live with this the rest of my life," Jason Van Dyke said moments have attorneys on both sides made their final statements.

One of the witnesses, Vidale Joy, said Van Dyke used a racial slur after pulling him over in 2005 and at one point put a gun to Joy's head. He said Van Dyke "looked infuriated" and seemed "out of his mind." Under cross examination, Joy acknowledged that he did not allege Van Dyke used a slur in his first accounts of the stop.

Another witness, Ed Nance, struggled to maintain his composure as he looked across the room to identify Van Dyke. Testifying about a 2007 traffic stop, he said the officer cursed and slammed him on the car's hood, grabbed him by the arms and pulled him to the squad car.

Hours later, Van Dyke's relatives tried to defend and humanize him, saying he's a good father and husband who goes out of his way to help and who is not racist.

The sentence came a day after a different judge acquitted three officers accused of trying to conceal what happened to protect Van Dyke, who was the first Chicago officer found guilty in an on-duty shooting in a half century and probably the first ever in the shooting an African-American.

The 2014 shooting was captured on a shocking dashcam video that sparked protests all over the city and across the nation.

The video shows Van Dyke opening fire within seconds of getting out of his police SUV and continuing to shoot the 17-year-old while he was lying on the street. Police were responding to a report of a male who was breaking into trucks and stealing radios on the city’s South Side.

City Hall released the video to the public in November 2015 – 13 months after the shooting – and acted only because a judge ordered it. The charges against Van Dyke were not announced until the day of the video’s release.