The biopic tells the story of Richard Montanez, a former Frito-Lay janitor who created the popular Flamin' Hot Cheetos snack. 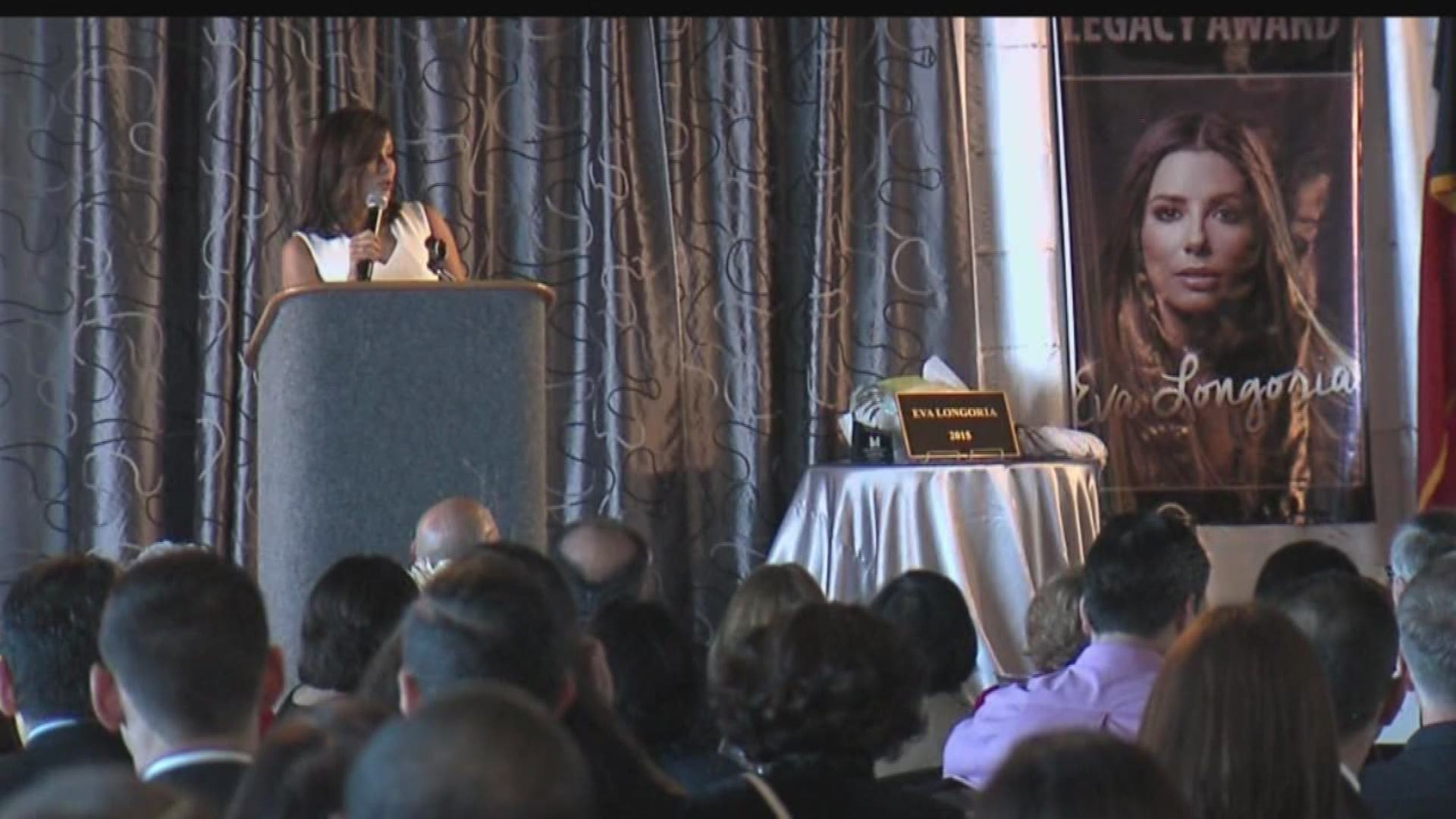 Eva Longoria will be directing a film for Fox Searchlight about Richard Montanez, the man who created Flamin' Hot Cheetos. The film, called '"Flamin' Hot," will be produced by DeVon Franklin under his Franklin Entertainment label.

Montanez was a janitor at Frito-Lay when he got the idea for the Flamin' Hot flavor of the popular snack. He was the son of a Mexican immigrant, and the new Cheetos flavor was inspired by the flavors of his heritage.

According to Deadline, Longoria beat out multiple directors for the job. Both Franklin and Fox were impressed with her authentic approach to the film. The actress tweeted the announcement Tuesday night.

"I've been dying to share this news with y'all!" she wrote.

The script is written by Lewis Colick, who wrote "Charlie St. Cloud" and "October Sky."

Longoria is also set to direct several other pieces. She will direct and produce and star in Universal's "24/7" and will also produce "My Daughter's Quinceñera" also for Universal.

RELATED: 2 the Movies: Dora and the Lost City of Gold

The actress has been a large voice in the Latinx community. Earlier this month, Longoria and actress America Ferrera led a group of more than 150 writers and artists to write a "letter of solidarity"  to the Latinx community affected by the mass shooting in El Paso, Texas, and an immigration raids in Mississippi.

"We have been smeared by political rhetoric and murdered in violent hate crimes. We have been separated from our families and have watched our children caged," the letter said. "But, we will not be broken. We will not be silenced."