The all female band's last album was released in 2006. 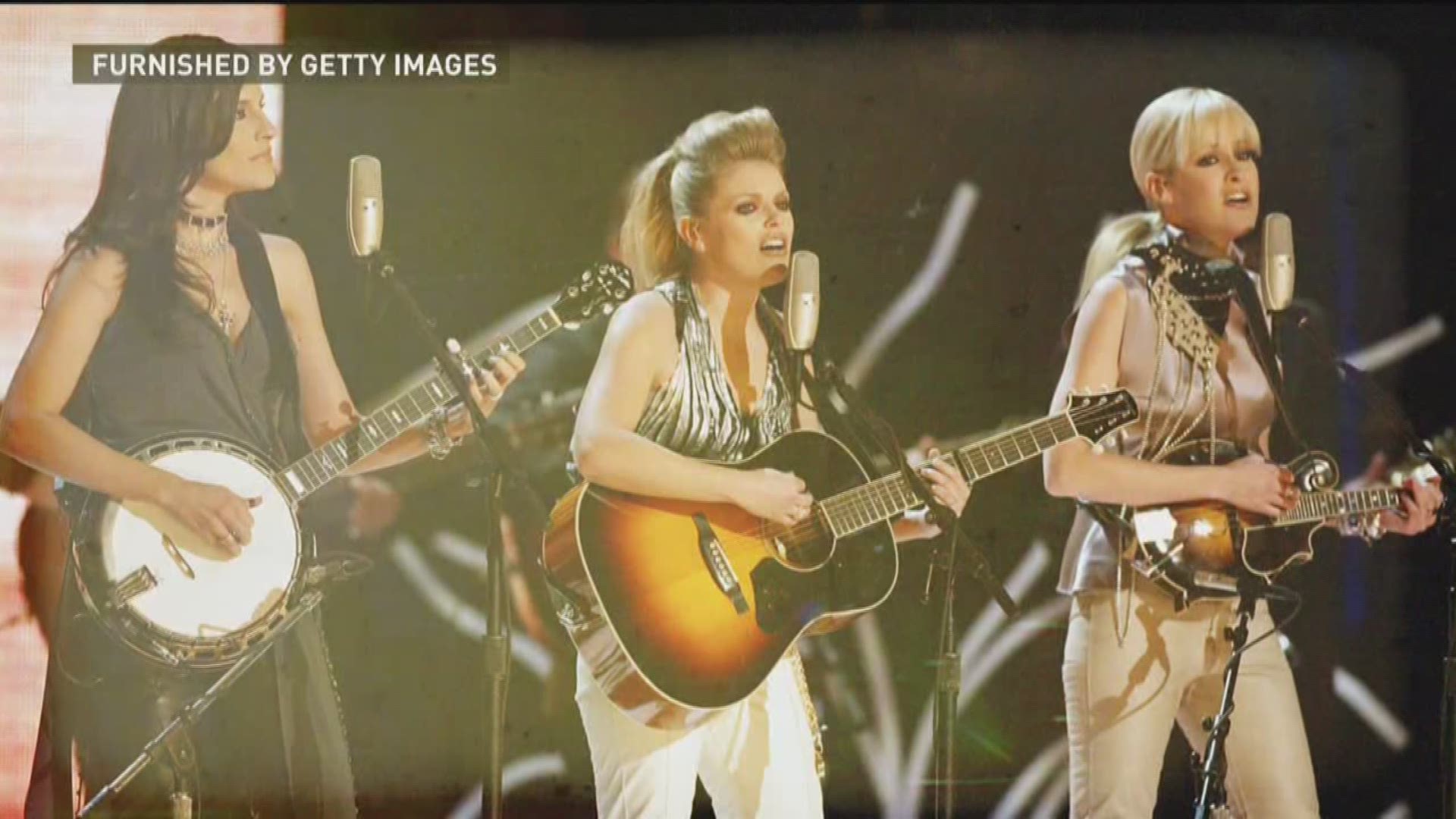 LOS ANGELES — The Dixie Chicks took the long way around, but they're returning with new music soon after a 13-year hiatus.

Their representative has not responded to an email seeking comment on the upcoming album.

The Dixie Chicks' last album in 2006, "Taking the Long Way," won the Grammy award for Album of the Year.

The group received both support and severe backlash in 2003 after Maines told a London audience that they were ashamed President George W. Bush was from Texas.