Derrick Fudge was the oldest of nine people killed when a gunman opened fire in Dayton, Ohio. 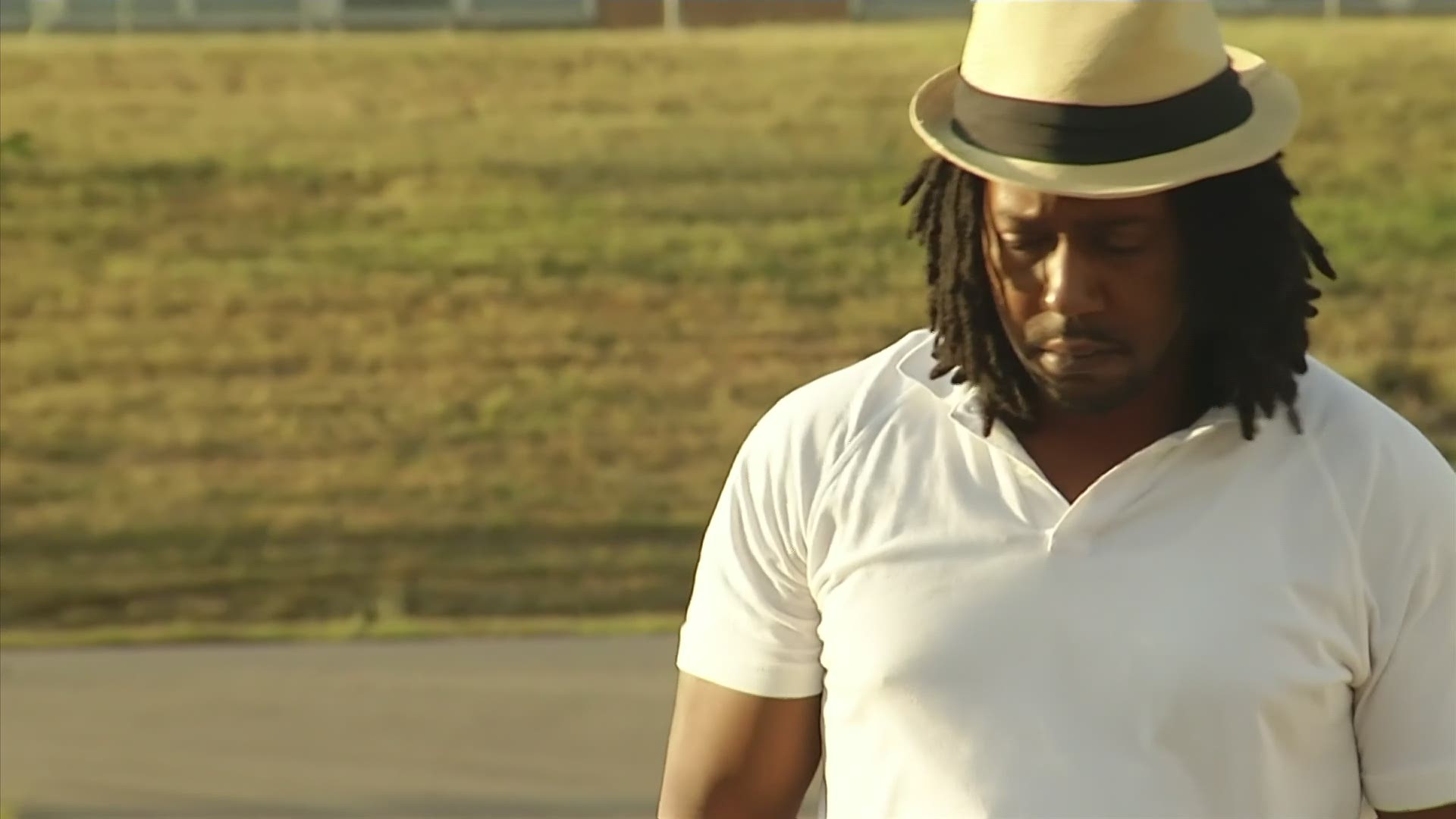 Dion Green was ready for some fun with his family after he spent the last few months repairing his home that was ravaged by one of the tornadoes that devastated the Dayton, Ohio region.

He said the weekend was supposed to be their time to relax, "enjoy and take a breath." It was his brother-in-law's birthday, so Green planned a night out for him, his sister and his fiancé for on Saturday. And he really wanted to spend time with his father, Derrick Fudge.

Green, 37, said he called his father and asked if he wanted to join, adding "he's not going to tell me 'No.'"

Within hours, his father would be in his arms, his eyes looking into his son's as he took his final breath.

Fudge, 57, was the oldest of the nine people killed in volleys of gunfire from Connor Betts, the 24-year-old whose shooting rampage with an assault-style rifle just after 1 a.m. Sunday in the city's Oregon entertainment district also injured at least 37 other people. Four remained hospitalized Wednesday.

Credit: AP
Dion Green holds a cell phone showing a picture of himself and his father, Derrick Fudge, who was killed in Sunday’s mass shooting in Dayton, Ohio, at his home on Tuesday, Aug. 6, 2019 in Dayton. Green just wanted to have some fun with his family in downtown Dayton after what had been a tough couple of months in the aftermath of damaging tornadoes. But his Saturday night out ended tragically, with his father dying in his arms, his eyes looking into his as he took his final breath. (AP Photo/Robert Bumsted)

Betts was white and Fudge was among six black victims. The FBI said Tuesday there has been no evidence so far that indicates the shooting was racially motivated, and that federal investigators  are looking into Betts' interest in violent ideologies and fixation on mass shootings to understand why he unleashed his deadly attack on a crowd of people having fun.

"We just went out to have a good time," Green said in a Tuesday evening interview at his modest one-story home just off the highway in the Northridge community just outside of the city.

"It could have been me, because we were literally shoulder-to-shoulder. He always said he would die for me. But who knows that this really would take into effect, that I'd really have to watch my father die for me in my arms?"

Green, who has a 10-year-old daughter, is still reeling as he replays the scenes from Sunday in his mind. He can vividly recall seeing a man wearing a mask, and then heard gunshots.

RELATED: Some skeptical as Trump prepares to visit shooting sites

RELATED: Dayton gunman had history of obsession with violent ideologies

He saw his father go down. He pleaded with him to get up, to get moving.

But he never got up.

Then he saw the blood coming from the back of his Fudge's head.

"I just laid on top of him and just hugged him. Just kept telling him 'I love you,'" Green said.

"I lost it," he added. "Once I seen them put the sheet over my Dad, I just lost it even more."

Fudge was a kind man and a wonderful father, according to his son, who is still grappling with what motivated the gunman to attack.

He also noted that the AR-15 type gun Betts wielded was "not just any old gun." It was a weapon well-suited for a killing spree.

An ex-girlfriend said Betts wrestled with dark, disturbing thoughts — something Green contends should have prevented the shooter from having access to a gun.

"If (the shooter) has a problem and it's documented, then it should have been taken care of, you know?" Green said. "Seek help. It starts at home first."

The family of Betts and his sister released a statement through police Tuesday night.

"The Betts family would like to express their enormous gratitude and love for everyone that has reached out and given their support during this awful time," the statement reads. "They ask that everyone respect the family's privacy in order to mourn the loss of their son and daughter and to process the horror of Sunday's events."

Green, meanwhile, wasn't physically hurt, but he is in pain; in his heart, soul and mind.

"This is something I've got to live with every day," he said. "Every time I close my eyes, I just get his eyes looking at me."