'Crazy beast' that lived 66 million years ago discovered in Madagascar

Researchers say the opossum-sized mammal had a skeleton that was well-preserved, and nothing short of 'outlandish.' 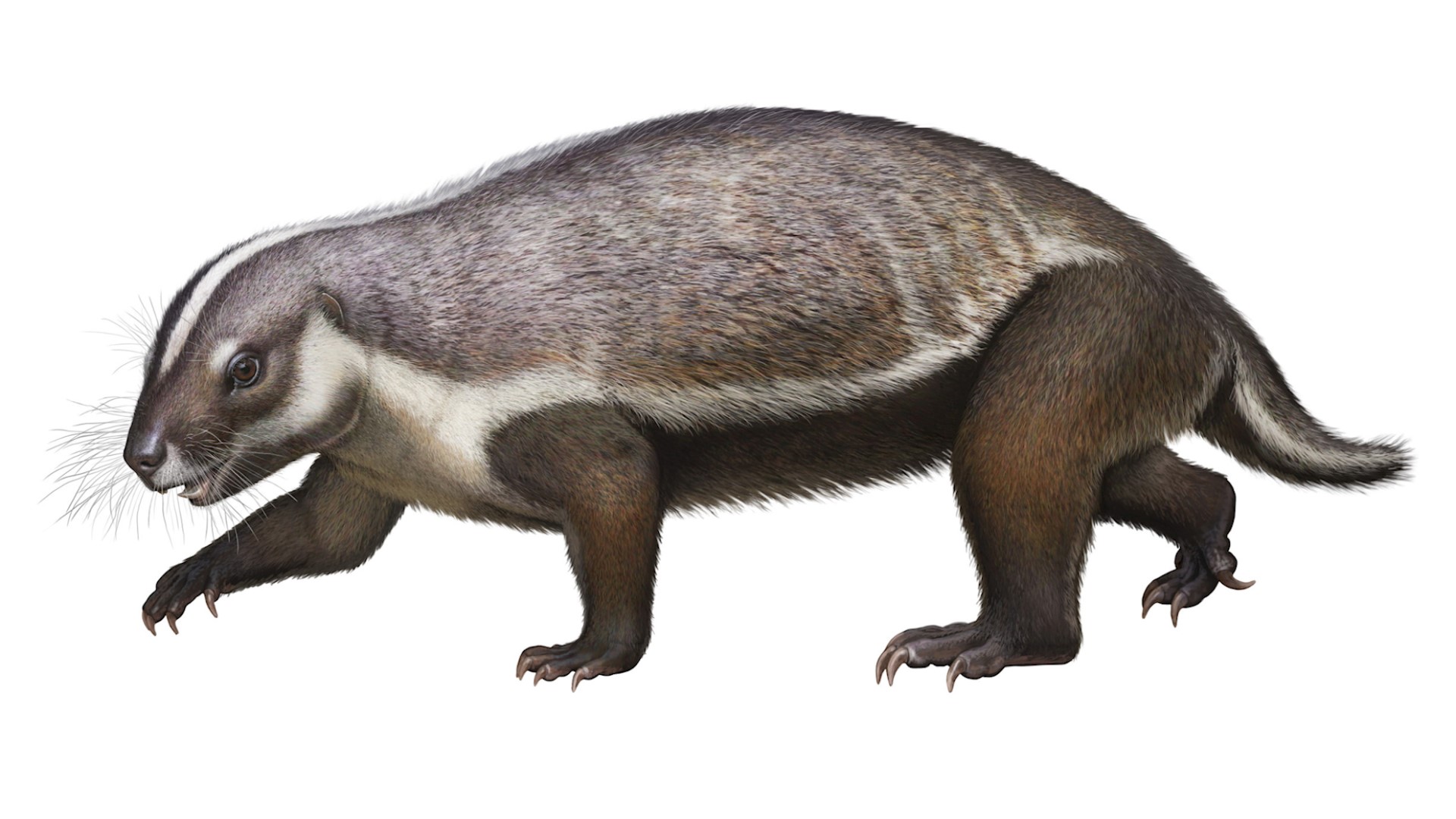 WASHINGTON — A new "crazy beast" has been found by researchers in Madagascar.

Scientists have discovered the fossil of a bizarre, opossum-sized mammal on the African island.

A team led by the Denver Museum of Nature and Science uncovered the remains of Adalatherium hui, a new species to science. They said it lived 66 million years ago, among dinosaurs and huge crocodiles after the island split from the Indian subcontinent.

The new mammal's name, Adalatherium, is translated from the Malagasy and Greek languages, and means “crazy beast.”

David Krause, senior curator of vertebrate paleontology at the museum, said "it is difficult to imagine that a mammal like Adalatherium could have evolved; it bends and even breaks a lot of rules.”

Credit: Denver Museum of Nature and Science
Rendered image of the Adalatherium

Adalatherium was an "oddball" with a weird skeleton, nothing short of "outlandish," and teeth unlike any known mammal, scientists said.

Researchers say the nearly complete skeleton is astoundingly well preserved, and it was about the size of a Virginia opossum or around the size of a pet cat, which was strangely large for its time.

The creature also had a backbone with more vertebrae than any Mesozoic mammal.

The findings, published in the journal Nature, could give insight into mammal evolution.