Observers could mistake it for a slow-moving star. 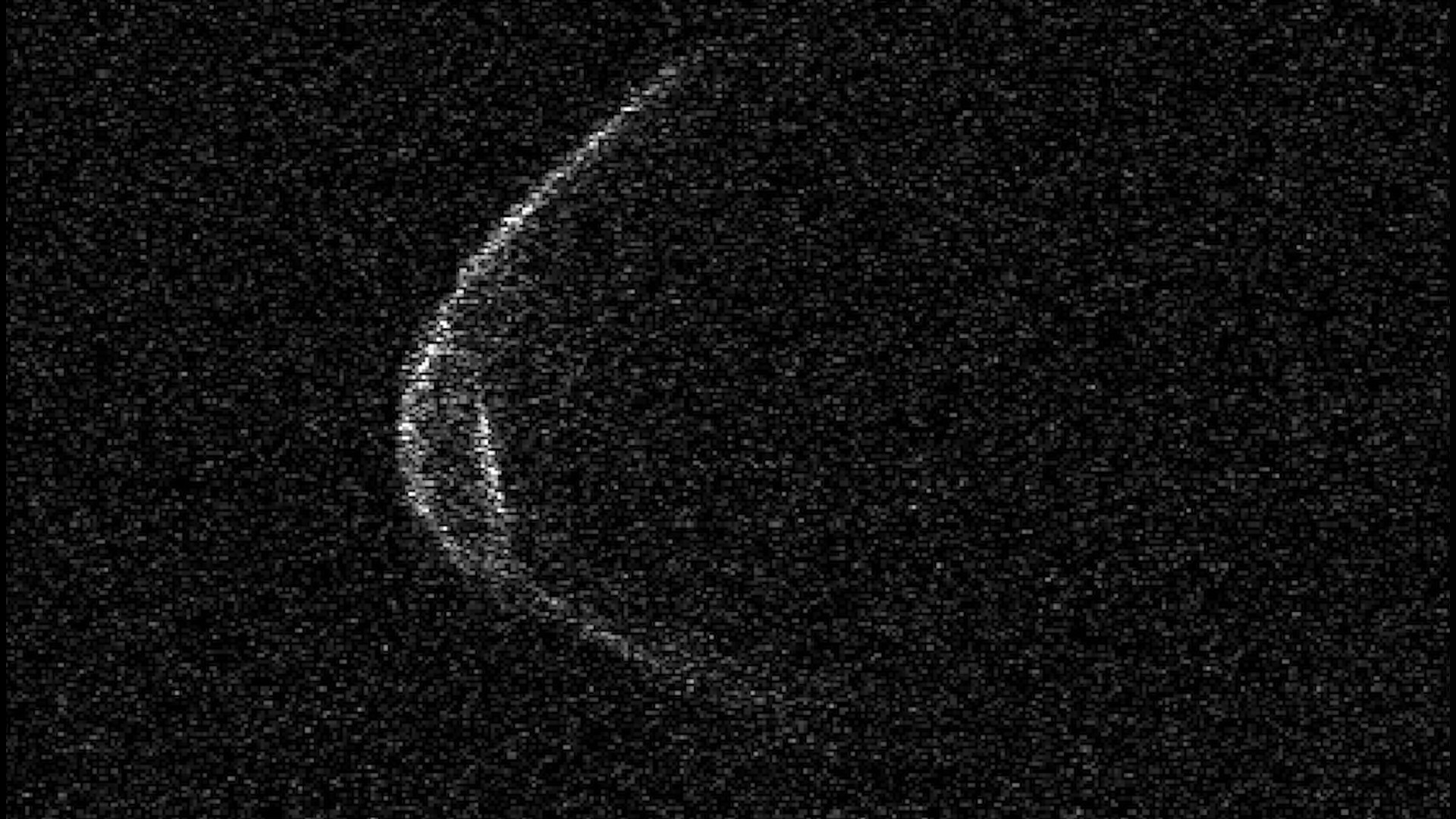 A giant asteroid will pass by Earth this week and its approach will be so close, observers may mistake it for a slow-moving star. But it's in no danger of hitting us.

Asteroid 1998 OR2 will make its closest approach -- about 4 million miles -- at about 5:56 a.m. EDT Wednesday, according to EarthSky. The asteroid is more than a mile wide.

The rock is technically considered a Potentially Hazardous Asteroid by the Center for Near Earth Objects. But it will pass at a distance about 16 times that of the Earth to the moon. Large objects within 19.5 lunar distances get the hazardous designation, according to EarthSky.

The other way to watch will be online thanks to the Virtual Telescope Project in Rome. It will livestream the asteroid starting on Tuesday.

This will be the most significant close approach of an asteroid until 2027, according to EarthSky. That's when a huge asteroid called 1990 MU will pass within 12 lunar distances.

RELATED: NASA website lets you see what Hubble saw on your birthday