CALLING ALL CRAFTERS: Looking for a way to help out the burned animals in Australia?

Over a billion animals are feared to have been killed by the Australian bushfires that have burned nearly 20 million acres across the country. 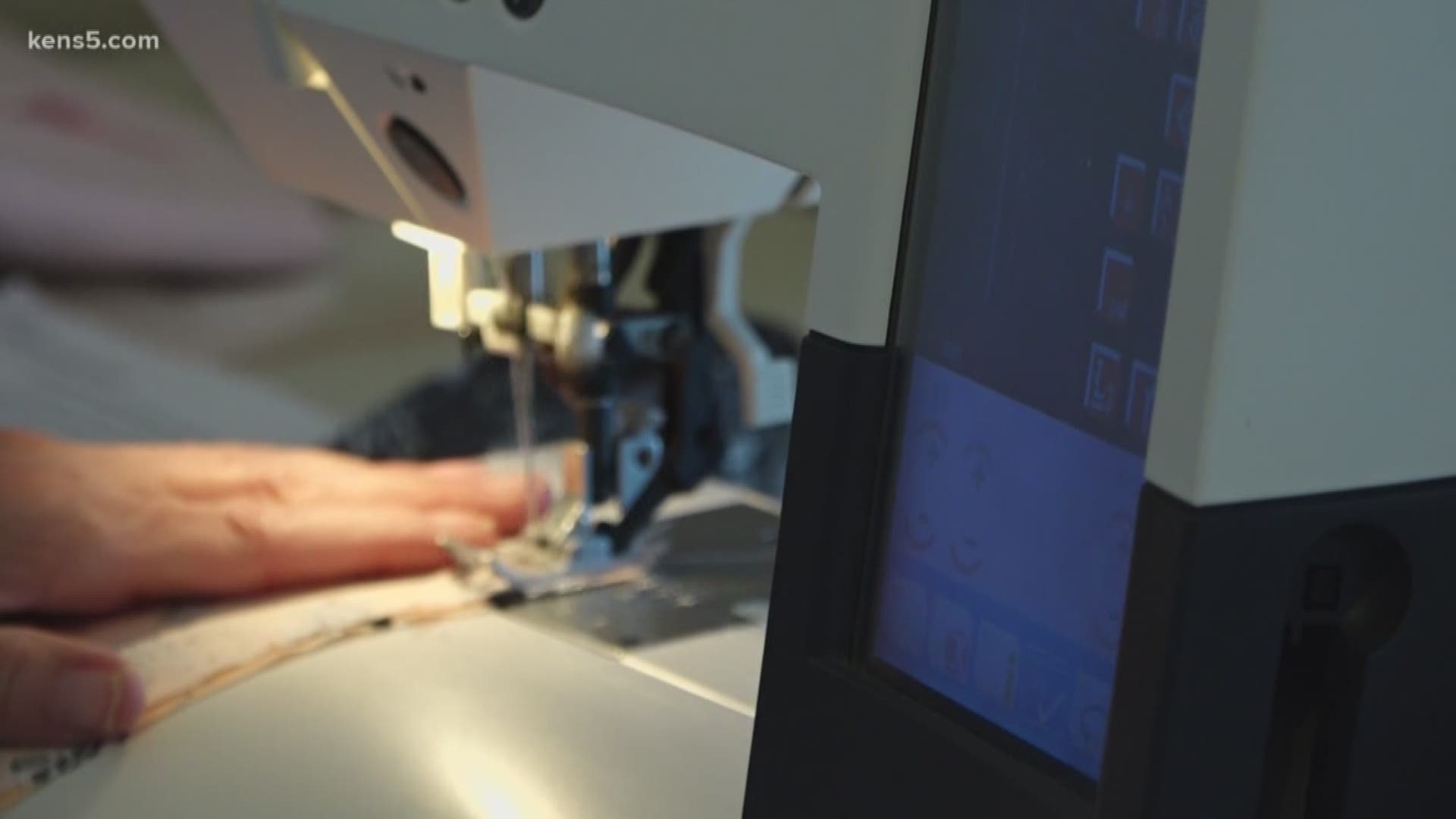 SAN ANTONIO — For most of her life, Carol Holtan has been know as one thing. She's the glue – or the stitch, so to speak – when it comes to binding relationships and strong solutions.

"I think so," she said with a giggle.

It's a talent she manages to maintain for problems unfolding even thousands of miles away.

"I've been watching the news and it's just heartbreaking," she said. "I can barely watch some of it without crying, it's terrible."

She's referring to the news that a billion animals are feared to have been killed by the Australian bushfires that have burned nearly 20 million acres across the country.

It's left people like Carol Holtan wondering: What on earth can she do?

"I came across a post and it was from Animal Rescue Crafters and I thought, 'Well what is this?'"

The Facebook group is for crafters sewing gloves and pouches for the burned animals in Australia. Carol saw the post and put the call out in Kerrville to get others to join in and, a few hours later, she received hundreds of comments requesting sewing patterns.

"I was totally overwhelmed," she said.

Carol is sending the pattern for those who ask for one as she continues her efforts to bind two countries, one stitch at a time.

If you are interested in joining in on the efforts, Carol will be hosting a sewing party on Thursday at the Hometown Crafts & Gifts in Kerrville from 1 p.m. to 5 p.m. She will have patterns as well as some fabric available. She can also be reached via email at: choltan@sbcglobal.net.

RELATED: Australia turns from defense to offense in wildfire battle