A Newark Airport traveler forgot their pet snake at security

Well this has to be one of the weirder things found at a TSA checkpoint so far this year. 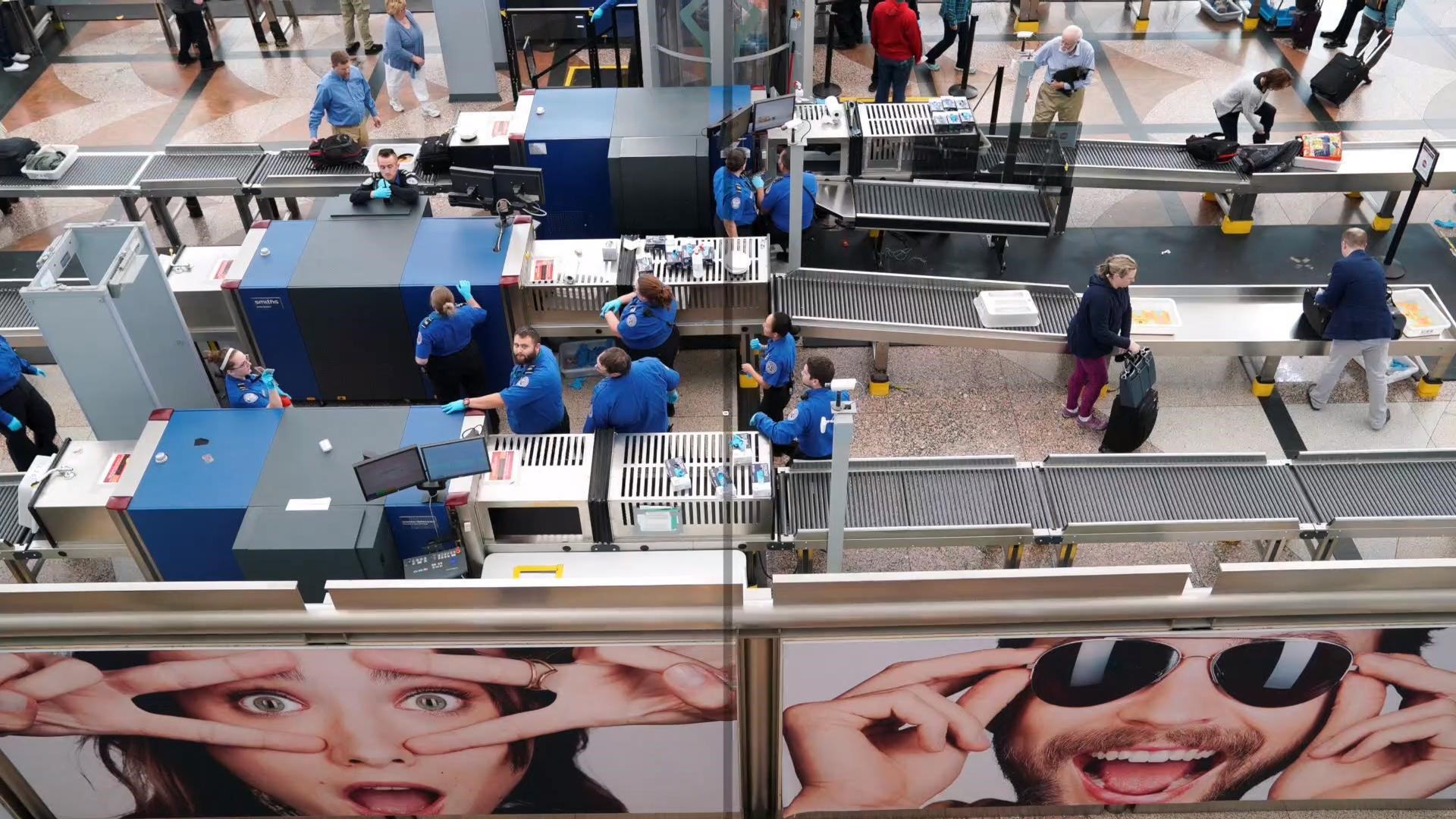 Transportation Security Administration officials at Newark Liberty International Airport said in a release that it appears the thin, black snake with a yellow ring around its neck was forgotten by a traveler Monday night.

The girl alerted a TSA officer and a grey checkpoint bin was placed over the snake that officials said was harmless.

RELATED: Reminder: You can't take a rocket launcher on a plane

New Jersey Federal Security Director Tom Carter said in the release that Newark has a robust lost and found system, but that the owner of the snake should not call them or expect to be reunited with the reptile.

Credit: TSA
This 15-inch ring-necked snake, a thin black snake with a bright yellow band around the back of its neck, was spotted on the floor of the checkpoint at Newark airport on Monday.

It's unclear where the snake was taken.