A fan was so overwhelmed by 'Avengers: Endgame' she had to be hospitalized

The 21-year-old reportedly felt short of breath after leaving the movie theater. 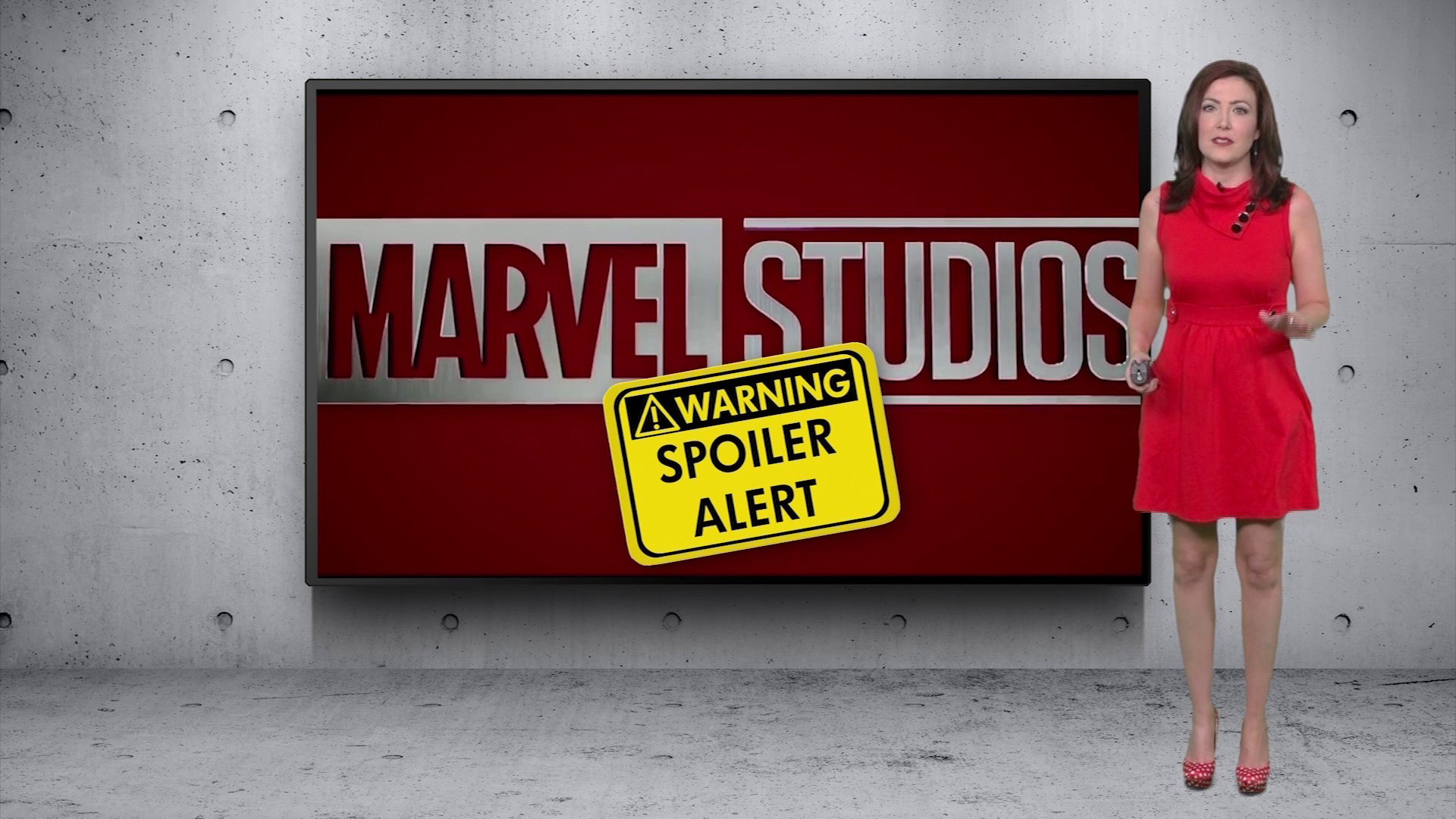 "Avengers: Endgame" marks a major moment for Marvel and its cinematic universe, so it's no surprise that fans are getting emotional seeing the film.

But one woman was reportedly so overwhelmed she had to go to the hospital afterward.

According to reports, the 21-year-old woman in China was uncontrollably sobbing during the film and afterward she was short of breath and her hands and feet felt numb.

An emergency room doctor told Chinanews.com that they believe the woman was suffering from hyperventilation. The woman recovered after doctors gave her oxygen and got her symptoms under control.

"Avengers: Endgame" earned a record $60 million from Thursday night showings in North America, according to the Walt Disney Co. Internationally, Disney said the film has already brought in $305 million in its first two days in theaters.