This kid is tired of his favorite college team losing. 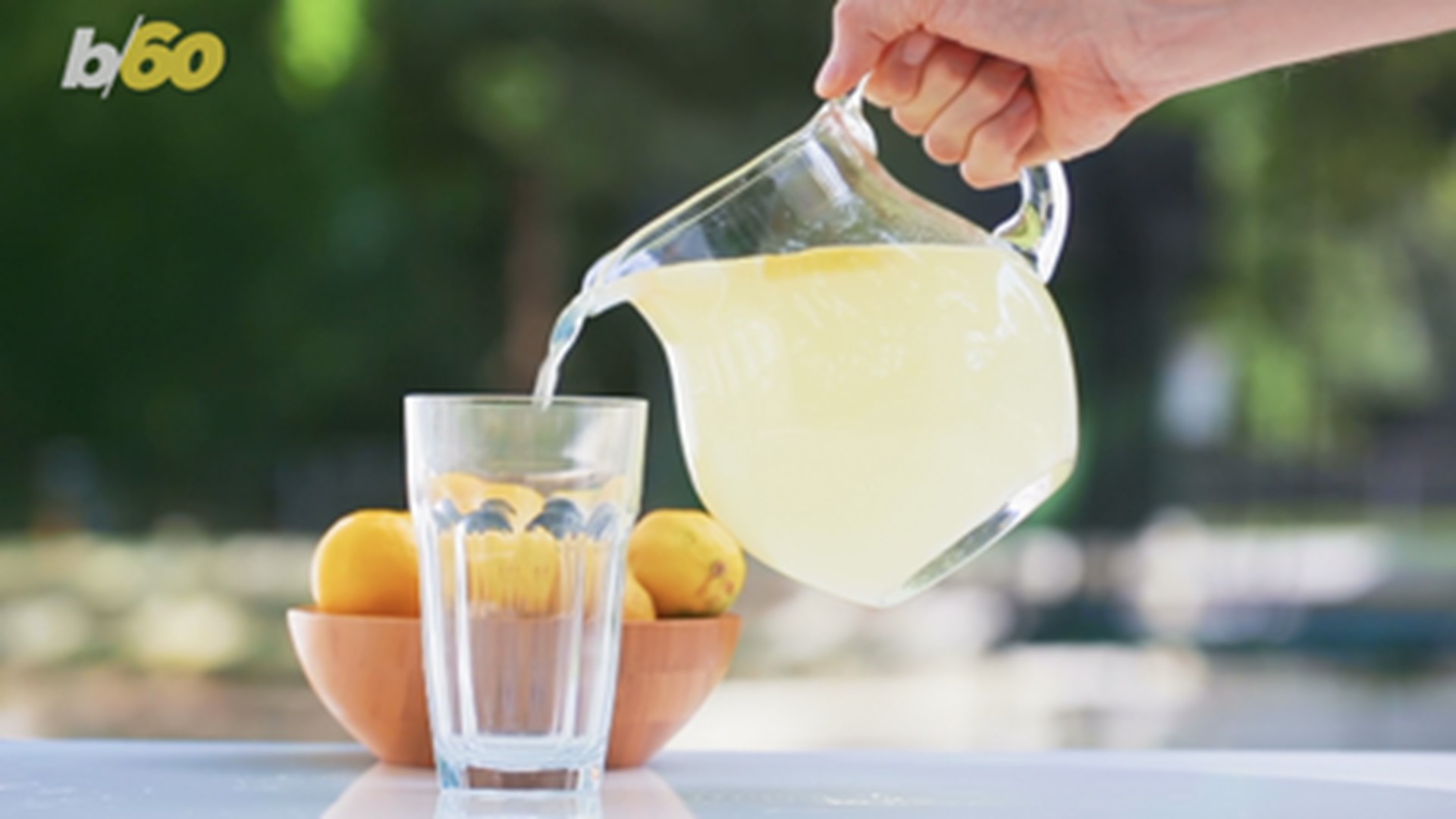 After a dismal start this season for his favorite college football team, a Florida four-year-old boy really wants the Florida State Seminoles to fire head coach Willie Taggart. So much so, he started a lemonade stand aimed at raising money for the school to buy out Taggart's contract.

The Tallahassee Democrat reports Grayton Grant set up his lemonade stand called "Free Willie" and raised $241 in about three hours Sunday. He was charging $20 per cup and still ran out of lemonade. One person reportedly paid Grayton $100.

Grayton's father, Daniel, reportedly matched his son's earnings and wrote a $482 check to Seminole Boosters, Inc. that will be mailed on Monday. Along with the check is a letter expressing Grayton dismay.

“I am tired of losing football games and being made fun of at school for being a Seminole fan. At four, I am already starting to gravitate towards the color orange (the color of the rival Miami Hurricanes). You don’t want that for an innocent kid like me….” the letter read.

The Seminoles, once among the elite college football programs in the country and the 2013 national champion, has struggled under Taggart who is in his second year at FSU. The 'Noles are 6-9 with Taggart at the helm, including a 1-2 start this season. That could have been 0-3 if not for a missed field extra point in overtime by Louisiana-Monroe on Sept. 7.

Taggart was hired by FSU after he spent one year as head coach at Oregon, going 7-5. Prior to that, he spent three seasons at Western Kentucky and four seasons at South Florida.

The Tallahassee Democrat reports Taggart's buyout on what remains of his six-year, $30 million contract would be $17 million.

Daniel Grant told the paper that he and his son had fun with the lemonade stand and that he saw this as a teaching moment for Grayton.

"This was all in fun, for sure, but a person can’t complain and not try to pitch in and help fix it," he said.