The goats were supposed to be clearing brush from a hill when they broke out of their enclosure to explore part of east San Jose, California. 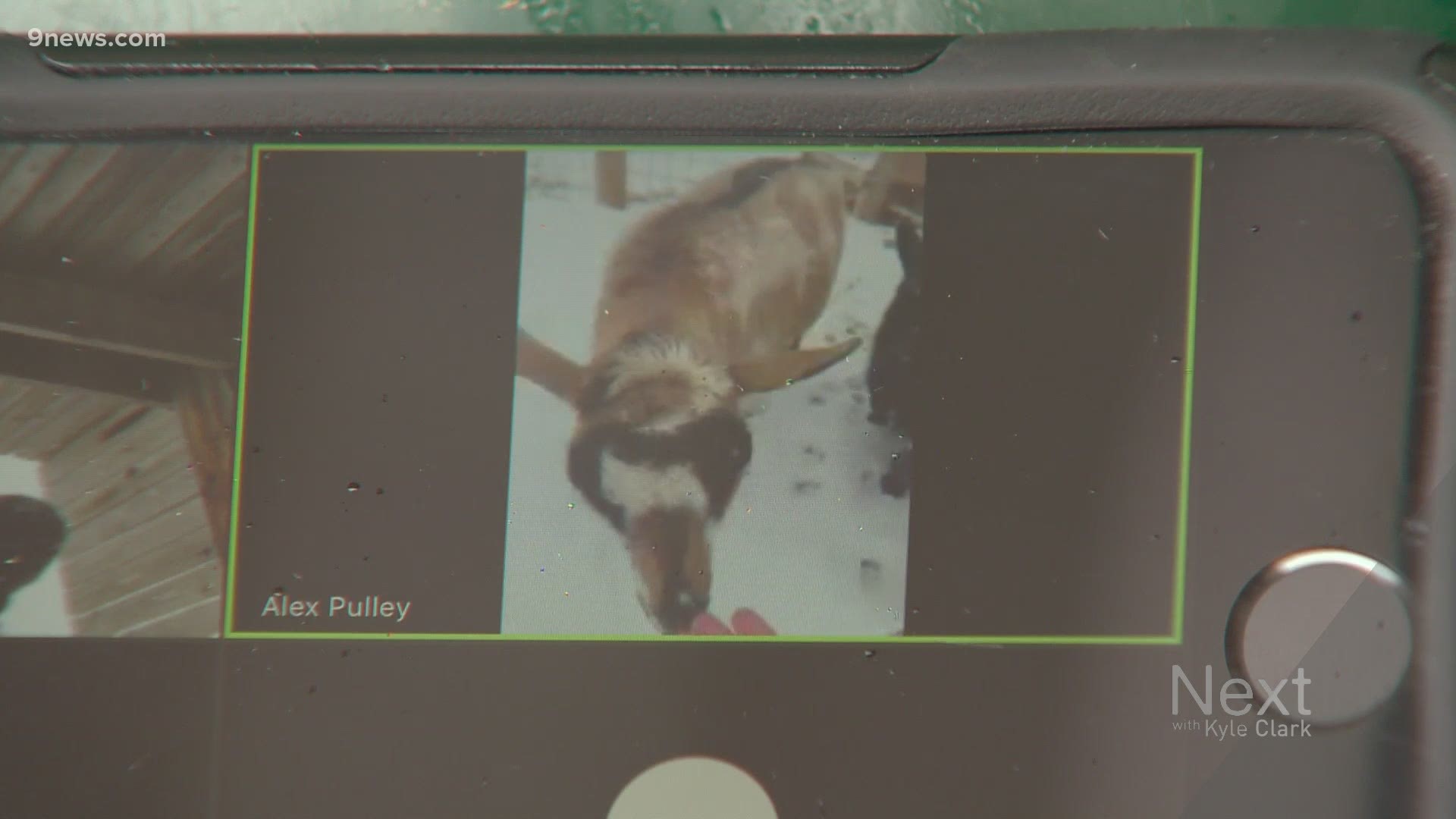 SAN JOSE, California — Editor's Note: The video is from April 18, 2020 of how companies are offering goats for ZOOM calls.

It was an odd sight for some neighbors in east San Jose, California when about 200 goats started roaming around in the middle of the street on Tuesday.

The goats clearly did not want to stay home, regardless of coronavirus stay-at-home orders in the state.

The bizarre scene was caught on camera by Zach Roelands. His video went viral on Twitter and as of Wednesday morning, it has more than 800,000 views and 20,000 likes.

His caption read, "I’m dead. When I got back from the store all the goats had broken through the fence and were recking havoc on our street."

He added: "This is the craziest thing to happen all quarantine."

The Mercury News talked with Roelands, who said the goats came from an enclosure on a hill. They're brought to the area once a year for a few days to clear the brush on the hillside.

He said the group was rounded up pretty quickly, but they left their mark with a trail of droppings.

Terry Roelands, Zach's dad, told NBC Bay Area that the tribe probably got loose after one of the goats tapped one of the electric fences, causing it and others to break the boards on the fence.

When Zach was asked on Twitter if the goats saved him from having to mow the lawn for the week, he replied, "Nope, they ate all the plants and pooped all over the grass. You know, more fertilizer so I’ll have to mow it twice as often."

RELATED: Peacock on the prowl falls for officer’s decoy, not love