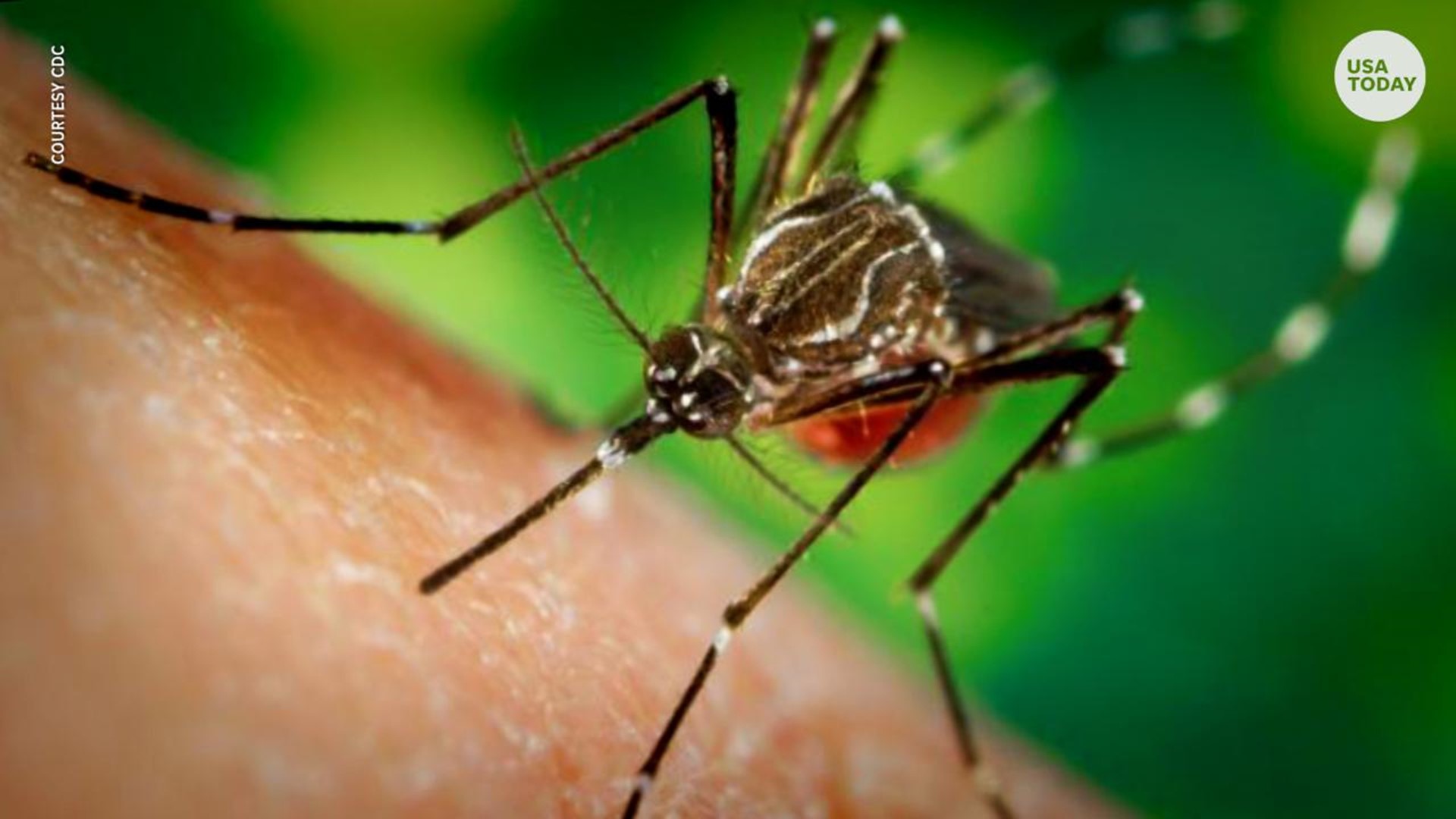 Sicknesses from mosquitoes, ticks and fleas have more than tripled since 2004 and the United States isn't prepared to handle the increasing threat from the insects, says the U.S. Centers for Disease Control and Prevention.

The government agency recorded 96,075 cases in 2016 compared to 27,388 in 2004, according to a report released Tuesday. It's the first time the CDC has summarized disease cases caused by ticks, fleas and mosquitoes, which include Zika, West Nile, Lyme, dengue, plague and chikungunya, among others.

Tickborne diseases led the way, accounting for more than 60% of the roughly 640,000 cases. Tickborne illnesses more than doubled over the 13 years during which researchers found seven new germs being spread by ticks.

Various factors contribute to the increasing numbers, which steadily climbed through 2015, but saw a huge spike in 2016. Likely contributors are mosquitoes and ticks "growing in numbers and moving into new areas," more frequent overseas travel among Americans and an increase in the number of diseases attributed to the insects.

The CDC said in a statement the numbers "pose an increasing risk" for the U.S., which needs to be "better prepared" for the diseases.

Read more: Swing away: Swatting puck out of midair not uncommon or easy

Mosquitoes: These lab-grown mosquitoes kill off other mosquitoes. And now they're legal in the US

"We don't know what will threaten Americans next," CDC Director Robert R. Redfield said in a statement. "Our nation's first line of defense are state and local health department and vector control organizations, and we must continue to enhance our investment in their ability to fight against these diseases."

Tackling the problem would require "additional capacity" for a state and local agencies to track and diagnose the diseases and control mosquitoes and ticks.

Diseases caused by ticks, fleas and mosquitos can be serious or fatal. Zika, for which there is no vaccine, can cause birth defects, fever, rash and headaches. And West Nile can cause body aches, joint pain, vomiting and diarrhea.

The CDC suggests using insect repellants approved by the Environmental Protection Agency, wearing long sleeve shirts and long pants to protect yourself from the insects. Also important are keeping finding and removing ticks, controlling fleas on pets and using screens in windows.