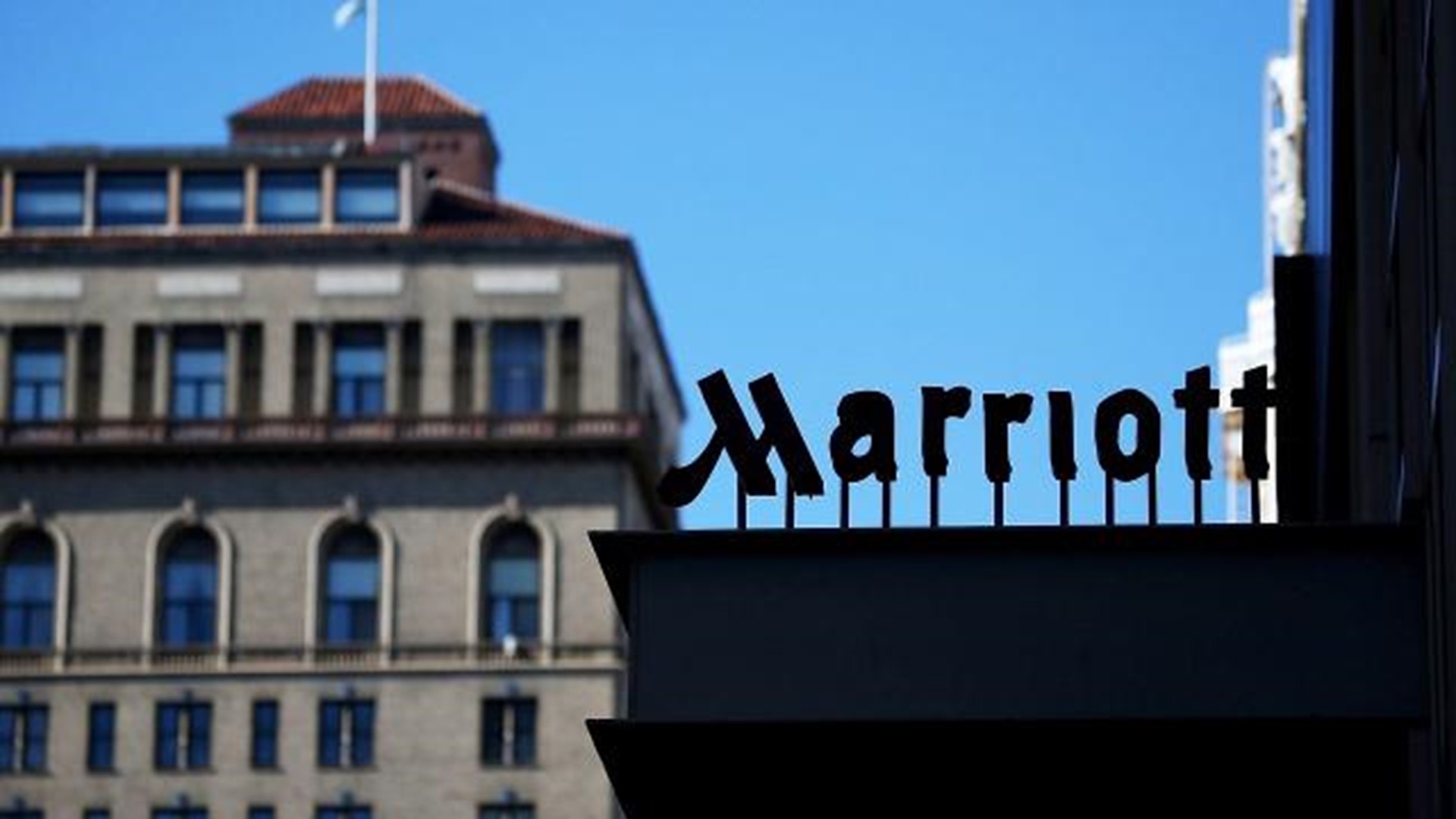 Marriott International will pay for customers' new passports if they can prove fraud following the company's large-scale data breach that affected as many as 500 million guests.

"As it relates to passports and potential fraud, we are setting up a process to work with our guests who believe that they have experienced fraud as a result of their passports being involved in this incident," Marriott told USA TODAY. "If, through that process, we determine that fraud has taken place, then the company will reimburse guests for the costs associated with getting a new passport."

Sen. Chuck Schumer (D-N.Y.) called for the company to cover the cost of passports on Sunday, saying "the clock is ticking to minimize the risk customers face," Travel Weekly notes.

"Passport numbers alone cannot be used to obtain your records, request a new passport, or travel," the department tweeted.

If your passport number was disclosed as part of the Marriott data breach, you do not need to report your passport as lost or stolen. Passport numbers alone cannot be used to obtain your records, request a new passport, or travel. Contact Marriott directly for specific questions. pic.twitter.com/f0j0aWzjiK

Marriott revealed last week that hundreds of millions of guests may have had their data stolen if they made reservations at Marriott's Starwood properties. Such data include names, mailing addresses, passport numbers and more.

More: Marriott says as many as 500 million Starwood guests' data may have been breached

The breach specifically impacted the Starwood guest reservation database. This database includes reservation information from on or before Sept. 10.

A class-action lawsuit has since been filed, and security experts have questioned why the breach wasn't caught sooner.

Take a look at the tallest hotels for top U.S. brands

1 / 58
Wyndham Hotels and Resorts
The Wyndham Grand Manama in Bahrain is the tallest of its brand internationally at 49 floors and 643 feet.