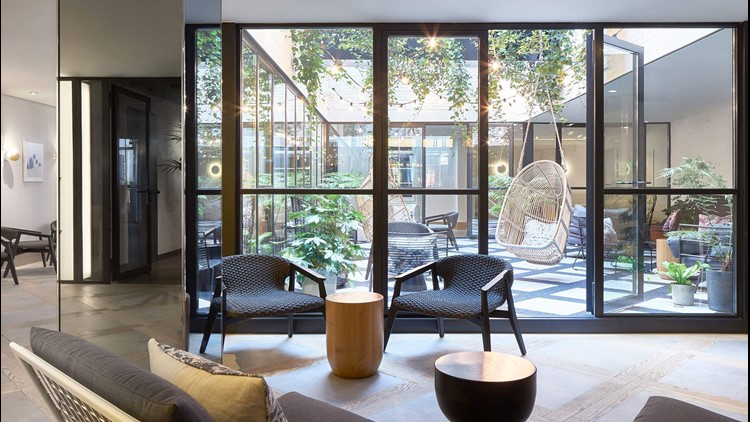 Photo by: InterContinental Hotels Group
The Kimpton DeWitt Amsterdam is the IHG brand's first location in Europe. The company plans to expand the brand globally into Asia and Latin America. 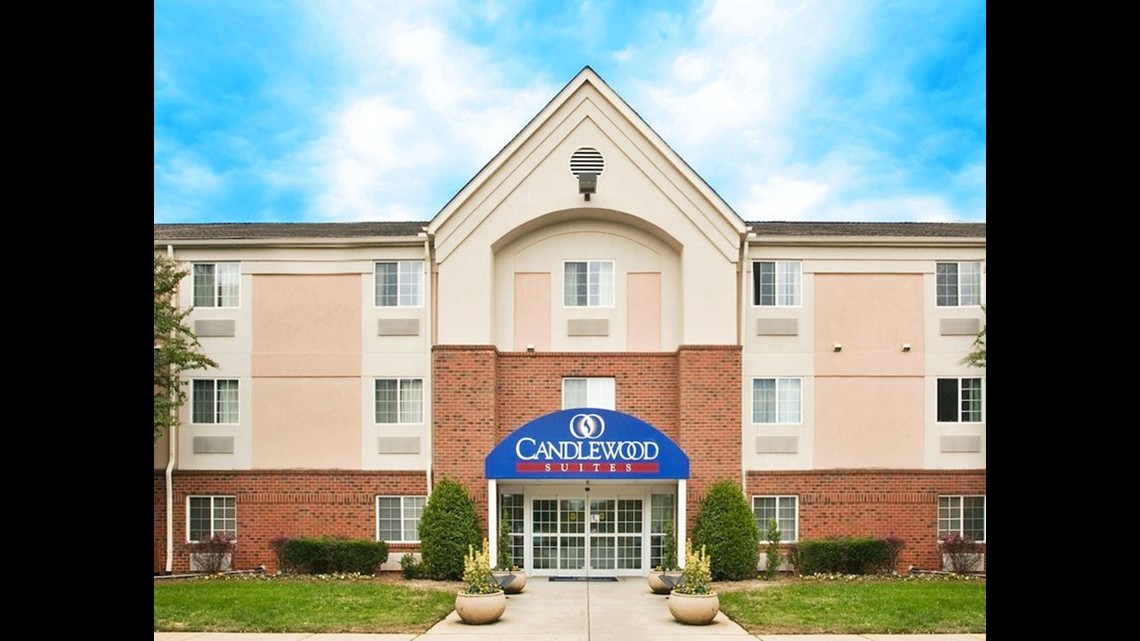 InterContinental Hotels Group, one of the largest hotel companies in the world, is expanding its new brands globally.

The parent company of such reliable brands as Holiday Inn, Holiday Inn Express, and Crowne Plaza this summer announced that it would introduce a new upscale brand called voco. Already, the company has two planned in Australia and one in the United Kingdom. Another 20 deals are in the discussion phase.

IHG expects to open more than 200 voco hotels in urban and destination locations globally over the next 10 years.

Last year, IHG said it would also create a new midscale brand called avid hotels. The company has 130 hotels signed for that brand, including four in Canada and one in Mexico. The very first avid hotel is opening in Oklahoma City in mid-August.

Last month, the company completed its acquisition of a 51 percent stake in Regent Hotels and Resorts, which will join its luxury portfolio. Right now, there are six Regent hotels, but IHG plans to grow that to more than 40 hotels.

“We’ve made great progress on our strategic initiatives announced in February … of launching and of acquiring new brands,” IHG CEO Keith Barr tells USA TODAY. “In signings, we are up 46 percent year over year. It’s our best result in over a decade. There is a ton of momentum in the business.”

IHG’s existing brands are also growing. Kimpton Hotels and Restaurants, which the company acquired in early 2015, is continuing with its growing expansion.

It has already opened a property in Amsterdam. The next few cities that will get Kimptons are Paris, Frankfurt, Mexico City, and Taipei. The company has also signed on to turn four historic properties in the United Kingdom into Kimptons.

Meanwhile, this year, guests at 70 percent of Holiday Inn Express properties in the USA will get a revamped free breakfast. That breakfast has a wide selection of hot and cold items including fresh eggs and meats, egg white omelettes, pancakes with a new flavor, seasonal muffins, and a Cinnabon bar.

A look at the new Holiday Inn Express free breakfast 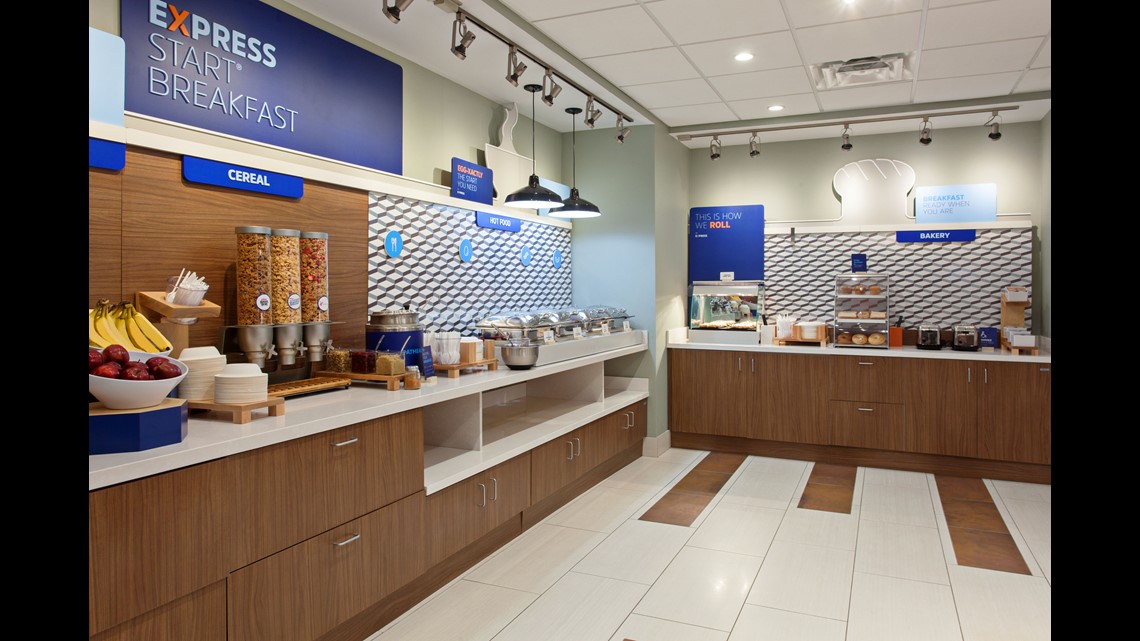 Holiday Inn guest rooms are already getting upgrades. And a new prototype is in the works for the company’s extended-stay brand rooms.

Barr says voco will be more of a soft brand that will allow hotels to keep their own identities while benefiting from the marketing, distribution systems and technology of a major company like IHG.

“We talk about it being reliably different,” he says. The hotels “will be consistent but will also be unique because they’re in different parts of the world. They will not be programmatic in terms of architecture and design.”

The first signing for the voco brand outside of Europe will be the 388-room Watermark Hotel & Spa Gold Coast, Surfers Paradise, Australia. A second voco will open in Australia in the Yarra Valley in Victoria Australia. It will be a 170-room new-build hotel in 2021. Another voco will debut in Cardiff in the United Kingdom.

Hilton experiments with the hotel room of the future

But LXR is actually not a new name. Blackstone Group launched LXR in 2005. When Blackstone acquired Hilton in 2007, those LXR properties were rebranded into other Hilton brands.

Hilton has given scant details about the new collection, except for an announcement that it has entered an agreement to re-brand an existing hotel in Dubai into the Habtoor Palace Hotel, LXR Hotels & Resorts.

The 234-guest room luxury hotel will operate as an independent property but will be a member of LXR.

The property is located on Sheikh Zayed Road, steps from the Dubai Water Canal.

In addition, Hilton will re-brand two more properties owned by Al Habtoor Group in Dubai. They will be known as V Hotel, Curio Collection by Hilton and Hilton Dubai Al Habtoor City.

“We are very happy to welcome three top hotels in Dubai to the Hilton family, and to announce that Habtoor Palace will be one of the first properties to join Hilton’s new luxury collection brand, LXR Hotels & Resorts and look forward to unveiling additional details about this exciting brand in the coming months,” a company spokesperson said in a written statement.

Back in the USA, the company has opened its first ever tri-branded hotel in Chicago.

Guests can enjoy each brand’s unique experience while taking advantage of larger communal areas and other amenities a smaller hotel would not have. The property also has a rooftop dining lounge and street-level pub and grill.

The brands, hotel rooms of Hilton Hotels and Resorts, by the numbers 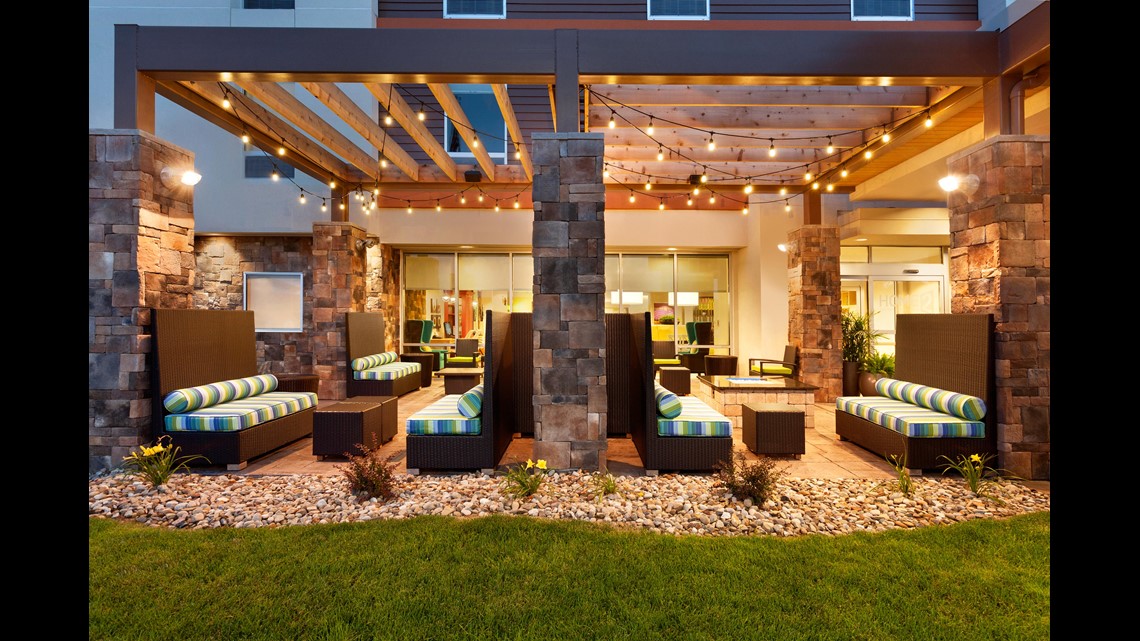