Facebook has 'no plans' to listen in on your conversations (for now), but the creepy stories mount

Facebook has 'no plans' to listen to your conversations for now 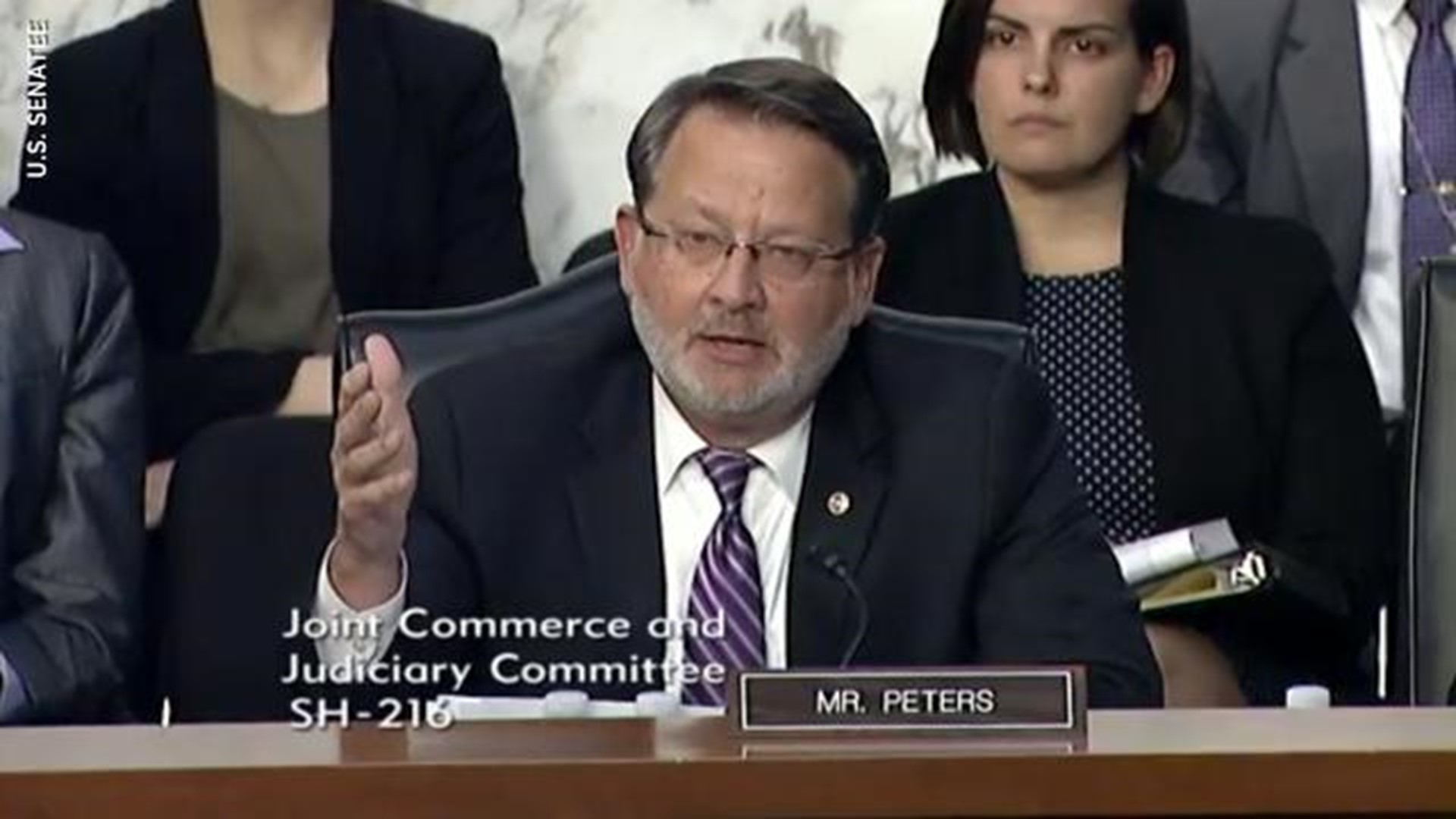 SAN FRANCISCO – California technology analyst Brian Solis was having a conversation with a friend while the two were driving through Texas. His friend was buying a ranch in Texas but was having trouble with the financing because it was considered a "barndominium." Solis had never heard the term before nor had he ever researched it online.

But as soon as he hopped out of his friend's car and checked Facebook, up popped an ad for barndominiums in Texas.

His friends piled on with stories. Facebook began showing ads from a bathing suit company to one friend after her daughter showed her something in person she bought there. Another says she was talking about Lexus with a friend in the car and then the friend started getting Facebook ads from Lexus.

People were split on whether Facebook was listening in. Maybe it was tracking people when they were together and showing them ads of interest to their friends, Solis speculated. But, he said, "the general consensus was that something was happening that is creepy. It was just too specific to be a coincidence."

No matter how many times Facebook denies it and media outlets like this one write articles debunking it, people keep getting freaked out that the social media giant is eavesdropping on their conversations.

The unfounded theory goes like this: Facebook records audio over smartphone microphones and then uses voice recognition software to show relevant ads in people's News Feeds. Facebook says it only accesses users’ microphones if they have given the Facebook app permission and if they are actively using a specific feature that requires audio such as voice messaging.

The reason to believe Facebook? It collects so much information on its 2.2 billion users, it really doesn't need to. Still the theory keeps floating around the Internet like a bad cold.

One reason why: Facebook recently filed a patent application for a process that would remotely turn on devices' microphone and record audio, sending some of it to the company. Facebook says it routinely files patents on technology that could be commercialized by other companies.

In April, Mark Zuckerberg was asked about audio surveillance while testifying before Congress.

"Yes or no, does Facebook use audio obtained from mobile devices to enrich personal information about users?" asked Sen. Gary Peters, a Michigan Democrat. “No,” the Facebook CEO replied.

The subject came up again last week when Facebook responded in writing to questions posed by lawmakers.

Facebook reassured Congress several times it's not listening in on people's conversations. But in a response to Sen. Ted Cruz, the Texas Republican who had asked if Facebook would commit to never surreptitiously gathering audio or visual information on its users, Facebook repeated that it does not currently listen to users, but did not rule out eavesdropping in the future.

"NOT EVEN A PINKY PROMISE?" asked online publication Quartz. Then Slate pressed Facebook on the subject. Facebook replied: We don't eavesdrop on people and "we have no plans to change this."

Facebook told USA TODAY the same. “Facebook has never used your phone’s microphone to inform ads or to change what you see in News Feed, and we have no plans to do so in the future," Facebook's vice president of ads Rob Goldman said.

That may be reassuring to some, says Slate, but it’s still different from saying no way will this ever happen.

"The takeaway at this point seems to be: Facebook isn’t spying on us via our phones, and it doesn’t have immediate plans to do so in the future," wrote Will Oremus, "but you never know."

But "you never know" is what keeps these suspicions alive and kicking. That and the fact that the tech industry is very much getting into the listening business, with digital helpers on smartphones and smart speakers that exist to listen for our voice commands and respond to our every want and need.

"We are living in an era where active listening is now becoming an extension of our connectivity," Solis says.

These new devices sitting on bedside tables and kitchen counters are a big hit – but there have been some mishaps, too.

The Google Home and Amazon Echo are always listening, but they are only supposed to start recording when they hear a voice command. With Google Home, that’s "OK Google" or "Hey Google."

Last October, a tech blogger discovered the Google Home was recording audio in his home even when he didn’t give voice commands. And a Portland, Oregon, family's private conversations were recorded by their Amazon Echo smart speaker and emailed to a random phone contact.

These experiences may be anomalies, but Solis says consumers are becoming wary. And on the heels of Russian interference and Cambridge Analytica, Facebook isn’t one of America's most trusted companies right now.

Facebook executives seem to know that audio surveillance is a touchy subject these days. The Silicon Valley company shelved plans to introduce Facebook’s new home product – connected speakers with digital-assistant and video-chat capabilities to compete with Google's Home and Amazon's Echo – until the company could review how the device handles people’s personal information and how people respond to it.

For Facebook and the industry, Solis suggests this rule of thumb. Don't listen in on conversations unless people know you are listening and have given you permission to listen.

As a consumer, Solis says, "I am not comfortable with active listening on devices that I haven't explicitly authorized to listen."

If you're worried about Facebook surveillance, here's what you can do: Go into your phone settings, choose Facebook and turn off the permissions that allow the Facebook app to access the microphone. But be forewarned: You will need to turn those permissions back on to record live videos with sound.

More: How to stop your devices from listening to (and saving) what you say

More: How Facebook tracks your every move: Fact vs. fiction

More: How to listen to what Amazon's Alexa has recorded in your home