More than 600 knives, tasers, and other weapons were collected at Barbacoa & Big Red Festival 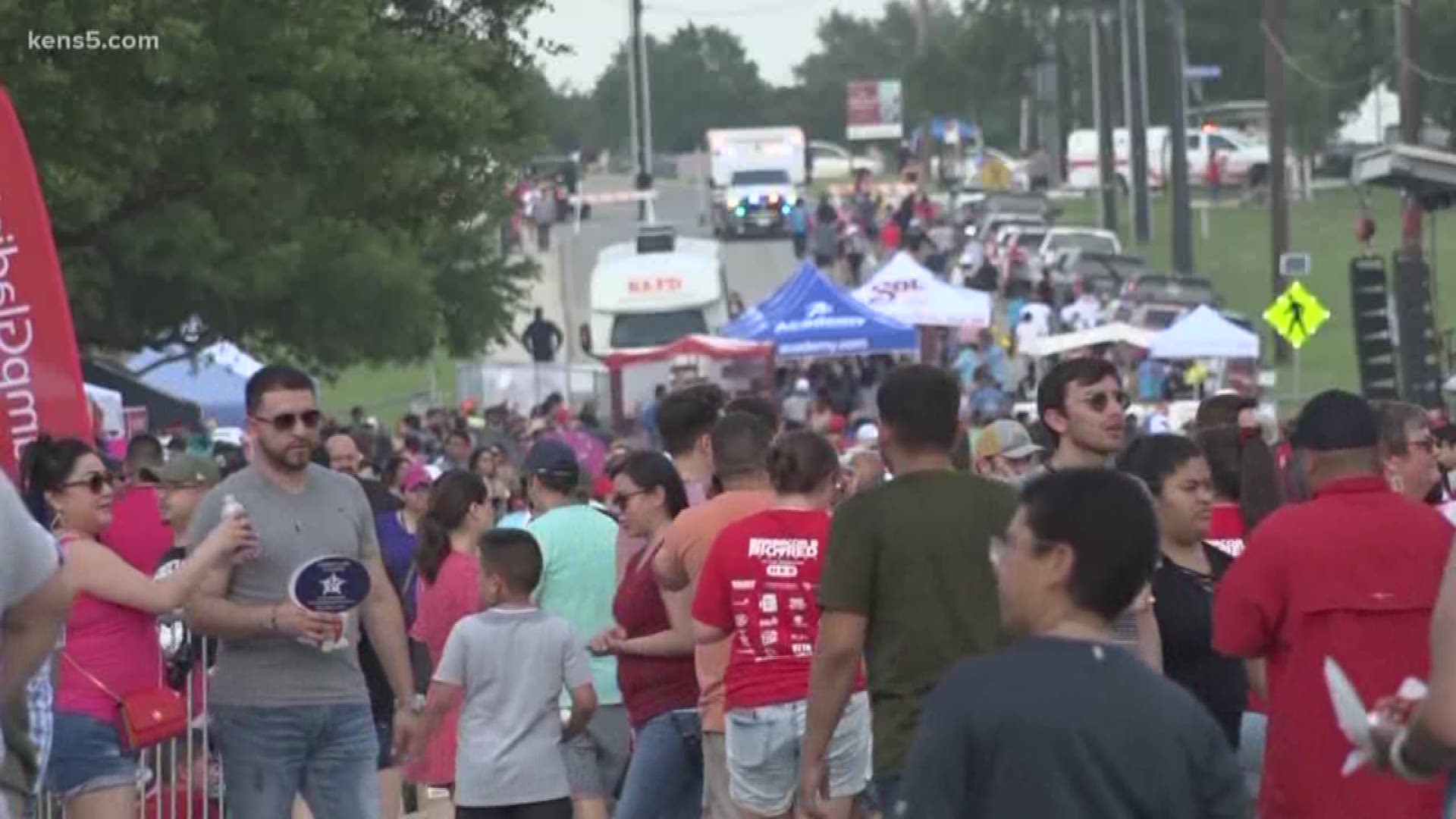 SAN ANTONIO — Water may have been lacking but security wasn't at the 9th annual Barbacoa and Big Red Festival.

According to a Facebook post by the festival page, more than 600 knives, tasers and other weapons were collected Sunday.

The vigilance led to zero altercations or arrests at the event.

Attendees complained about the long lines at the festival that celebrates two San Antonio staples: barbacoa and Big Red, but the event organizers explained that the long lines were the result making sure, "every person and bag was properly checked."

Despite security success, the festival still received a number of complaints.

Among those complaints, were the lack of water and Big Red, free parking, food options, and the size of the venue.

Organizers pledged to make improvements next year in time for the 10th edition of the Barbacoa and Big Red Festival.